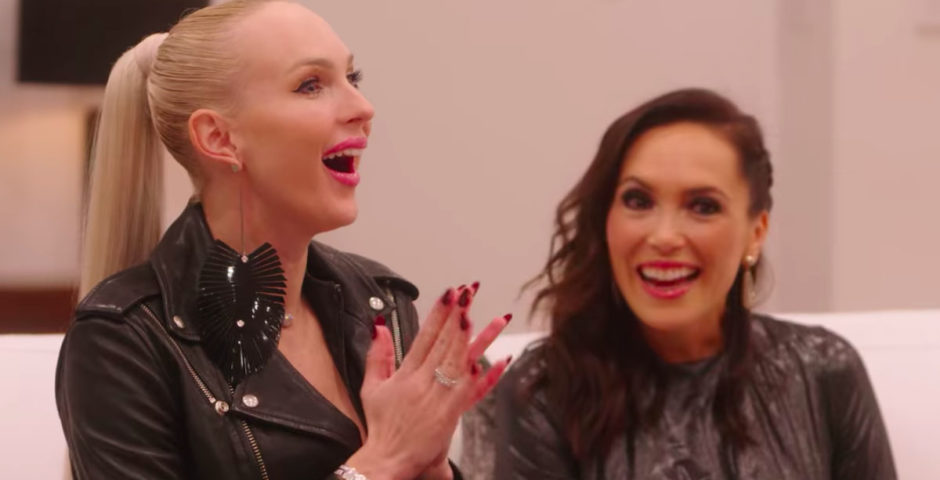 Probably the only good thing about 2020 has been two seasons of Selling Sunset on Netflix, and now after an interview with Jason and some very suspicious posts on Instagram it looks like Selling Sunset season four is likely to happen.

The Tab spoke to Jason about the potential for another season and he said the high viewing numbers means it is likely season four is on the way.

He said: “The numbers in response to season three have been overwhelming…I want to be respectful of their [Netflix’s] decision, but that said the numbers speak for themselves and I’m very optimistic that we will be moving forward with future seasons on Netflix.”

Spending the day on the Newport Coast with @themaryfitzgerald @heatherraeyoung

Jason also said he hopes the next season won’t have as much drama if it does happen. Um that’s not what we want Jason. He said: “Although there’s a lot of drama on the show, I think that decision [to renew] can finally be one where there’s no drama.”

He said they have a great relationship with Netflix and the decision will be made “in the next two to three weeks”.

However by the looks of Heather and Chrishell’s Instagram posts over the weekend it looks like that decision may already have been made. Chrishell, Mary, Amanza and Heather were out living their best lives on a boat, and Chrishell shared a post of them and captioned it: “Carpe Diem!! Celebrating good news we can’t tell you about.”

Now I don’t know about you but that sounds a lot like a renewal of Selling Sunset.

Heather also shared a picture of herself with the three girls and captioned it : “Girls just want to have fun in the sun… we may or may not have made bad decisions on ‘Bad decisions’- Celebrating so much good news!! Exciting things in the near future!”

•Ok, so how does the commission on Selling Sunset really work?

•Ranked: Every single one of Christine’s outfits from fierce to even more fierce

•Just a bunch of savage Selling Sunset memes, that are all about Davina