‘If you’ve been struggling to have nightmares lately, Unsolved Mysteries is on Netflix now’

Here’s everything you need to know about the new Netflix series Unsolved Mysteries, including what people are saying about it in reviews. 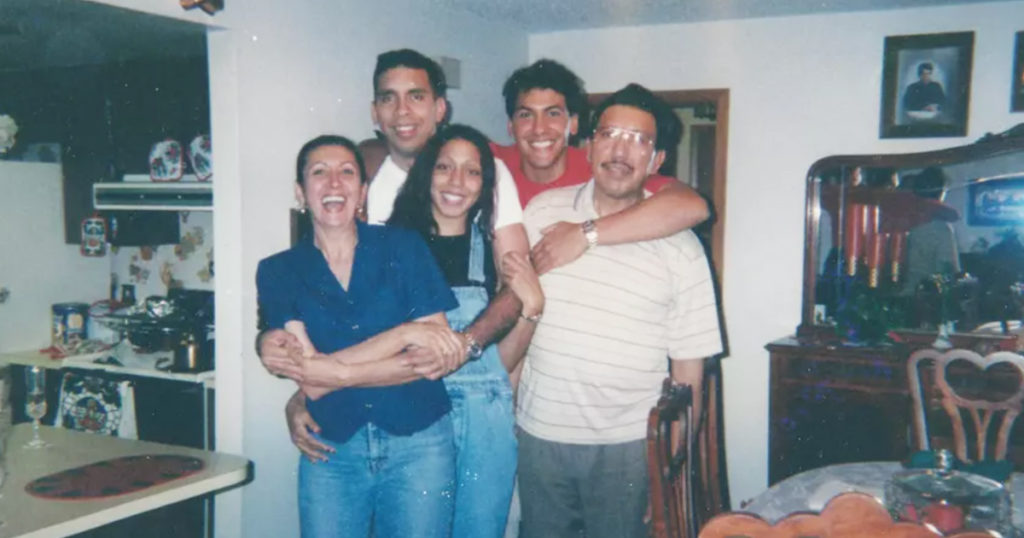 Unsolved Mysteries is a 12-part series brought to us by the producers of Stranger Things. The series is a revival of the documentary series which ran from 1987 until 1999, for nine seasons on NBC and two on CBS.

It re-explores some of the most gripping cold cases and unexplained stories from all over the world. The titles of the first six episodes on Netflix, which have just been released, are: Mystery on the Rooftop, 13 Minutes, House of Terror, No Ride Home, Berkshire’s UFO and Missing Witness.

Mystery on the Rooftop is about the death of Rey Rivera in 2006, a newlywed who died by suicide after jumping from a hotel, but the death was ruled as “unexplained.” 13 Minutes is about a hairdresser who went missing from her salon and was never seen alive again. She disappeared in broad daylight, all within 13 minutes. 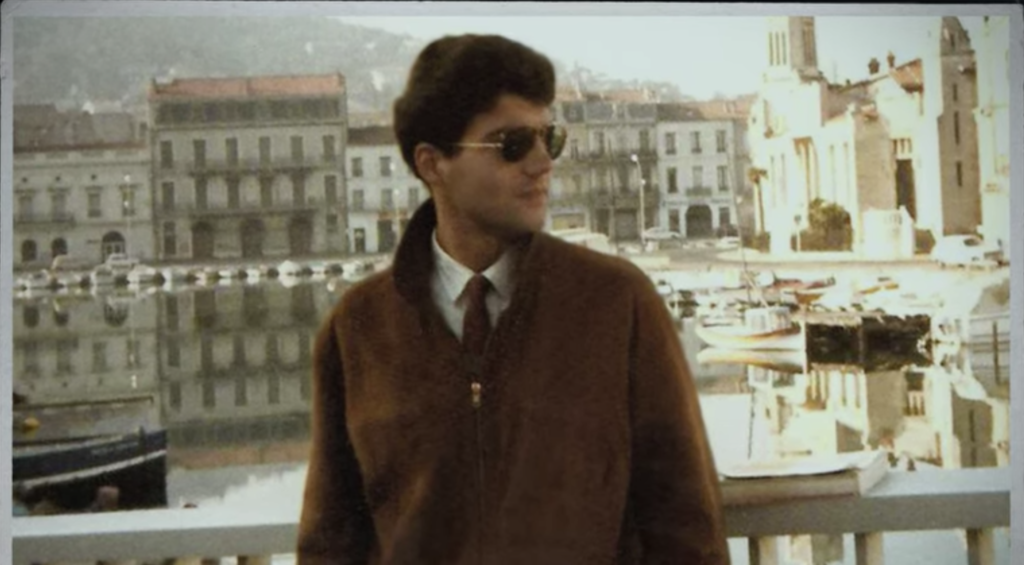 House of Terror is about a house in France where a wife and children were found buried under the porch. The father was believed to be the killer, but he was never found. No Ride Home is about a man who went missing from a party and was then found dead in an area the police had already searched. People believed he was a victim of a hate crime.

Berkshire’s UFO is about a UFO siting in Berkshire County, Massachusetts in 1969. Residents recall their bizarre and terrifying experiences. Whilst Missing Witness is about the case of Lena Chapin, who disappeared after she confessed to her involvement, with her mother, of the death of her step-father, when she was just 13.

The Netflix synopsis for the show reads: “Real cases of perplexing disappearances, shocking murders and paranormal encounters fuel this gripping revival of the iconic documentary series.”

If the reviews are anything to go by, Unsolved Mysteries is going to have everyone hooked. Mashable describes the series as “intriguing”, “as chilling as those in the original series”, adding “it might be your ideal next binge”. Heaven of Horror says the first six episodes “will no doubt leave you wanting more”, saying the series is “fascinating” and “scary”.

Twitter has also given the new series its seal of approval. Viewers are glad it still uses the creepy music like the original, and say it’s “mad” and “bizarre”. Others have said they are hooked, and will probably be having nightmares now.

I hated Unsolved Mysteries as a kid. That theme song would creep me out. Now I’m an adult & Netflix has it & I’m hooked.

If you've been struggling to have nightmares lately, Unsolved Mysteries is on Netflix now

Just finished the first episode of the new Unsolved Mysteries on Netflix. What an extremely bizarre, intriguing, and frustrating case. I feel for the Rivera family.

Unsolved Mysteries on Netflix has me hooked with this first episode. 😱

Watch the trailer for Unsolved Mysteries on Netflix here: