One decade on, it includes new interviews and footage

A documentary about Raoul Moat and his two-day shooting rampage and the subsequent manhunt is coming to ITV next week. The show, Manhunt: The Raoul Moat Story, follows what became the biggest manhunt in British history.

After killing one person and wounding two others in July 2010, the 37-year-old ex-prisoner went on the run for nearly a week. It was just two days after he had been released from Durham prison. 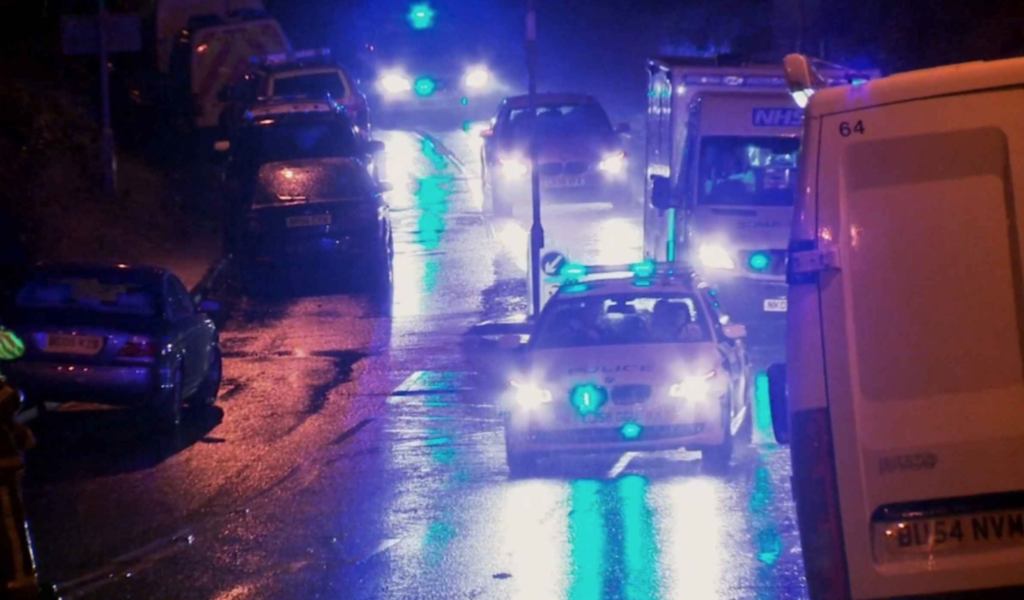 The pursuit, which included 160 armed officers, sniper teams, helicopters, dogs and armoured anti-terrorist vehicles, ended when he took his own life following a six-hour stand off with armed police officers under the command of the Northumbria Police.

It’s now a decade on from the Moat case, and the new 60-minute programme explores the police and public reaction to the drama as it unfolded.

It will be fronted by journalist Nicky Campbell and will speak to police officers who led the hunt for Moat, who went on the run after severely wounding his ex-girlfriend Samantha Stobbart and shooting dead her new partner, Chris Brown. The following day, Moat went on to shoot Police Constable David Rathband, who was left blinded by the attack. 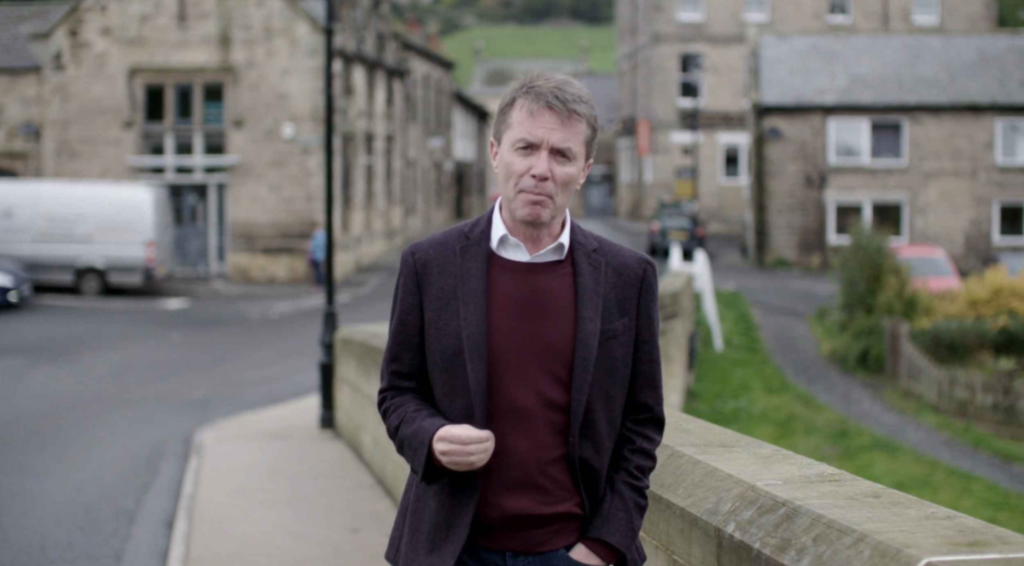 The documentary will also contain exclusive new interviews with family members, witnesses and journalists who covered the hunt on the ground. It will combine a mixture of new and archive footage and stills and promises to provide a vivid insight into Moat’s mindset, and to get the inside track on how he was finally found.

The documentary, Manhunt: The Raoul Moat Story, airs on ITV1 on Thursday 9th July at 9pm.