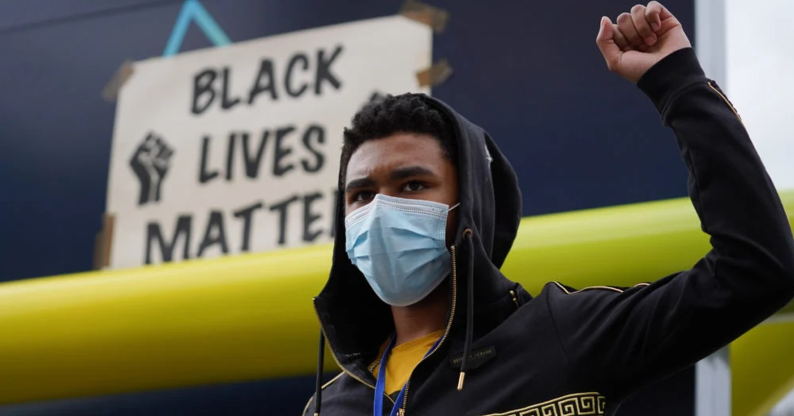 Revealed: New stats show how wide the black attainment gap is at your uni

New stats have revealed how wide the black attainment gap is at your uni, with national figures showing white students are still over twice as likely as black students to get a first.

Some Russell Group unis are three times more likely to award a white student a first, and there are no unis where a higher proportion of black students got firsts.

Unis have been saying they must do better at closing the black attainment gap in the wake of Black Lives Matter. These stats, provided to The Tab by data agency HESA, show just how far they’ve got to go.

The problem is widespread at the country’s top unis. At LSE, there was a 26 per cent gap between white and black students getting firsts. At Imperial, this was 25, and for Oxford, Exeter, and Warwick, 24 per cent.

Unis are acting to try and close these gaps. As pressure grew on unis to act in the wake of the Black Lives Matter protests, UCL announced it would be putting £250,000 dedicated funding towards closing the BAME attainment gap.

But when you consider how likely students are to get a first or 2.1 – the benchmark required by scores of grad jobs – the gap widens for most unis. At Canterbury Christ Church, the uni with the biggest gap on this measure, 74 per cent of white students get at least a 2.1, compared to only 34 per cent of black students.

However, for some top unis, the gap significantly closes on this view. Oxford, Imperial, and Queen Mary, all Russell Group unis with a gulf in awarding firsts, see the gap close to around five per cent.

See how big the black attainment gap is at your uni below. We’ve excluded unis without data on the achievement of black students.

Last year, universities were told to “accelerate efforts” to close the BAME attainment gap, as the NUS said a “culture change” was needed on campus to achieve this.

Melz Owusu is a Leeds grad who’s raised over £50k towards creating a Free Black University, which is in part inspired by the attainment gap for black students. She believes existing unis aren’t up to the job for black students. “The transformation I and many of my peers were campaigning for could never fully be realised within the current structures – there is not enough space for imagination”, Melz told The Tab.

• We asked your uni what it’s actually doing to fight racism, beyond a statement