‘White counsellors don’t understand’: Why BME students don’t get the help they need at uni

‘My counsellor wasn’t that understanding of my experience as a BAME person. So I just stopped going.’

Sara* went to her uni for counselling after surviving a sexual assault. As a Muslim Pakistani, she felt the counsellors – all white – were out of touch with her experience and needs. “My counsellor just wasn’t that understanding of my experience as a BAME person. So I just stopped going,” Sara says.

“If there was a BAME counsellor they would have been able to empathise with me and help a lot more,” Sara tells The Tab.

“If someone from my culture had just sat me down and told me it was okay and not my fault it would have made me feel a lot less guilty overall”.

An investigation by The Tab has found there’s a widespread lack of BME counselling staff at British universities, meaning Sara and countless others aren’t getting the support they need.

• One in three universities employ no BME counsellors.

• And one in six have no way for students to specifically request a BME counsellor, including unis who have them on the books.

• From the universities who responded, just one in eight counsellors employed at UK universities are BME, whilst over a quarter of undergrads are BME.

As a result, universities are failing to meet the needs of a large proportion of their student body. Whilst attention is often paid to how much universities are spending on their overstretched mental health services, it’s clear they’re unable to cope with the differing needs of those students.

Aniqa Ahmed, a counsellor with Nilaari, a charity who provide culturally appropriate specialist counselling to students, told The Tab: “From talking to students it has been expressed that students from BME backgrounds are less likely to access mental health services provided by their university if there is no BME counsellor available.”

One in three universities don’t have a single BME counsellor

The Tab sent Freedom of Information requests to 63 UK universities asking how many BME counsellors they employed in the 2018/19 academic year.

In some cases universities are employing 10 or more counsellors, yet not one is BME.

Whilst Bristol employ two BME counsellors, both were on career breaks for the 2018/19 academic year.

Some universities refused to reveal how many of their counselling staff were BME, citing privacy concerns. However, after challenges from The Tab, some of those did disclose the exact numbers.

‘I would never go to the uni for counselling support again. I would much rather just seek it from outside’

Sara got counselling from her uni after reporting a sexual assault. It got off to a bad start when the counsellor used her surname instead of first name – and spelled it wrong. From there, things got worse. Being from a Muslim family, Sara felt uncomfortable telling her family what had happened to her. Yet the counsellor seemed not to understand, and was pushing her to do that. “Talking about sexual assault is much more the norm in white society, with the #MeToo movement and everything,” Sara says. 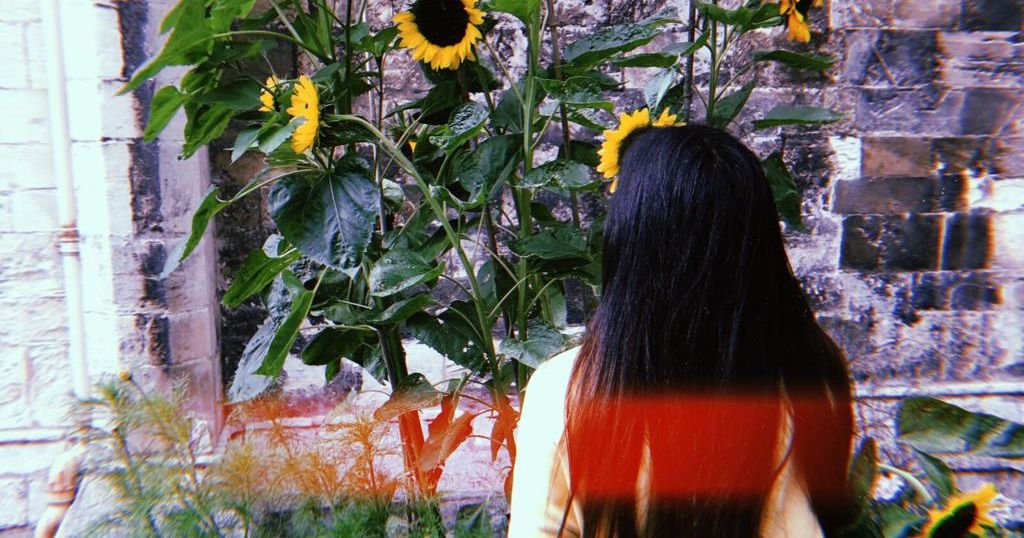 “How do I tell my Muslim family? If I just had someone to empathise with me from any BAME background, because I feel like a lot of our cultures are quite similar, I’d feel a lot better.

“The uni itself pushed me into directions I wasn’t comfortable with but I just felt a total lack of support from the counsellors. I had to change counsellors because the first one asked questions that made me feel it was my fault and the second just wasn’t empathetic. She dismissed me 20 minutes early once after saying she wasn’t sure how to help.”

Sara changed counsellors, but was given another white counsellor. “After that I just stopped counselling and let the report continue without any mental health support,” Sara says.

“My mental health got so bad to the point where the uni had to refer me to the NHS crisis team because it all got a bit too much.”

The lack of sensitivity and availability of a BME counsellor left Sara despondent with her university’s ability to help her. “I would never go to the uni for counselling support again. I would much rather just seek it from outside,” she says.

Sara’s experience isn’t unique to one university and one counselling system. It’s a symptom of the lack of BME counsellors available across the country. 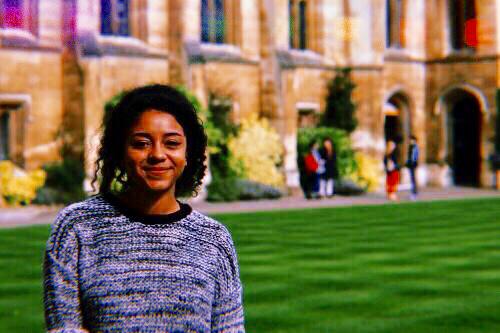 Whilst she was Welfare and Rights officer at Cambridge in 2017-18, students kept getting in touch with Micha Frazer-Carroll to ask if there was a way to specifically request a BME counsellor. There wasn’t – in fact there weren’t even any BME counsellors at the uni.

“We need to acknowledge that students of colour face unique barriers and unique problems,” Micha, now Opinions Editor at gal-dem, told The Tab

From there, Micha spent months asking students about their experiences and putting together a report. At the end, “they were pretty overwhelming findings,” she told The Tab.

And yet, there wasn’t an option to.

In the report, students explained how counsellors often failed to understand. Like in Sara’s case, family dynamics were misunderstood. Students spent time explaining cultural issues, and found counsellors didn’t fully grasp their experiences of racism or microaggressions. Students were editing themselves, or presenting a different version of themselves in those meetings.

On the other hand, Micha explains: “If I was seeing a black counsellor, I wouldn’t need to go into loads of detail explaining about what it feels like to be the only black person in your school, or even just explaining elements of your culture, like the food you eat at home, or the way that your mum treats parenting.”

Language barriers also play a part, as do longer waiting times as a result of a lack of BME counsellors. “People from BME backgrounds feel they do not have to concern themselves with a lack of cultural competence as well as service users being able to build trust with their counsellor,“ says Aniqa.

“As a black student, I’m not gonna lie, I’m not gonna want to see a therapist or counsellor who is white,” Ore Ogunbiyi, who just wrote Taking Up Space, a book about being black at university, told The Tab. “Because if I’m going to go and explain to the person about this is my experience of racism, yeah, they might get it, but it’s also very much likely that they won’t.”

‘This felt like quite a small change to make. I was surprised by how long it took’

Last year, Cambridge enabled students to request to see a BME counsellor for the first time.

However, it took Micha the best part of a year to get the uni fully on board with it. She says people running the service didn’t understand the need at first. “It’s quite striking how much it took for them to to acknowledge there was an issue,” she says.

“This felt like quite a small change to make. I was surprised by how long it took,” Micha told The Tab. After all, there was already a box on the form to request a specific gender. All it took was adding an extra option.

11 of the universities who replied to The Tab’s request for information don’t have a way for students to request a BME counsellor.

However, the majority said they have a way for students to specifically request a BME counsellor. And even some who don’t directly employ any said they’d find a way. Bath, Leicester, Stirling, and Sussex all told The Tab they would find students external counsellors, through either partner organisations or non-permanent staff.

Some universities, including Durham, replied with a flat “no”.

Whilst UWE employs no BME counsellors, they work with Nilaari, a charity, to provide students with access to counsellors who suit their needs. UWE also say they’re recruiting permanent BME staff for their service.

With a BME attainment gap which sees black and minority ethnic students across the country getting a third fewer first than white students, and universities claiming to be sincere in wanting to tackle the problem, providing suitable counselling support is an obvious area they can step up in.

Students of colour have unique barriers facing them at university, yet universities are often not doing enough. “We need to acknowledge that all of those factors take a toll on students of colour’s mental health,” says Micha. “We should actually be tailoring support towards the students.”

*Sara’s name has been changed to protect her identity