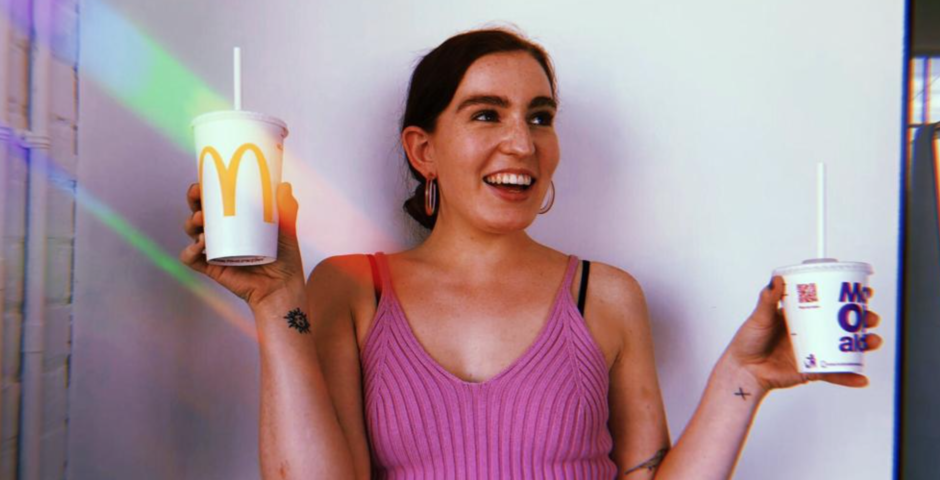 Everyone is seriously missing their Maccies fix, but thankfully the good people at McDonald’s have been working tirelessly to get things running again. Today, McDonald’s opens 15 of its restaurants as promised for delivery, but they’ve also given us a bit of information as to what to expect next week, with up to 45 restaurants being open for either drive-thru or delivery within seven days’ time!

The stores open from today are as follows:

This is all well and good for those that live near these locations, however there has been complaint due to the fact that the selected stores seem to be fairly centralised, and there’s no way for many people to be able to order across the UK.

But McDonald’s have announced that, with a prospective open date of the 20th May, 30 further drive-thrus will reportedly be opened across the UK, with 10 of the existing outlets above opening for drive-thru as well. Obviously, indoor dining won’t be allowed, but this means that there will be 45 drive-thru branches open by next Wednesday!

McDonald’s told The Sun: “Drive-thrus will be open between 11am and 10pm – the same as newly reopened delivery-only restaurants. The reduced hours are due to having less staff working in kitchens at one time.”

They also said that they’ll be releasing more details next week, which means we can expect news by Monday or Tuesday as to which branches will be open, and they speculate that all 900 drive-thrus will be open by early June.

• Quiz: Create your perfect McDonald’s meal and we’ll tell you your type

• McDonald’s items you can get in other countries, but literally no where else