You want fit, fun AND diverse? Sure x

Netflix has just released its latest high-school comedy drama Never Have I Ever. The 10-part series looks like everything you need and more right now, and the Never Have I Ever cast are fun, diverse and good-looking.

The show is basically all about a bunch of thirsty teens as they desperately try to grow up fast, seem cool and have sex. The show follows Devi, who is struggling with a recent trauma, and her friends.

Meet the full cast of new Netflix comedy Never Have I ever here: 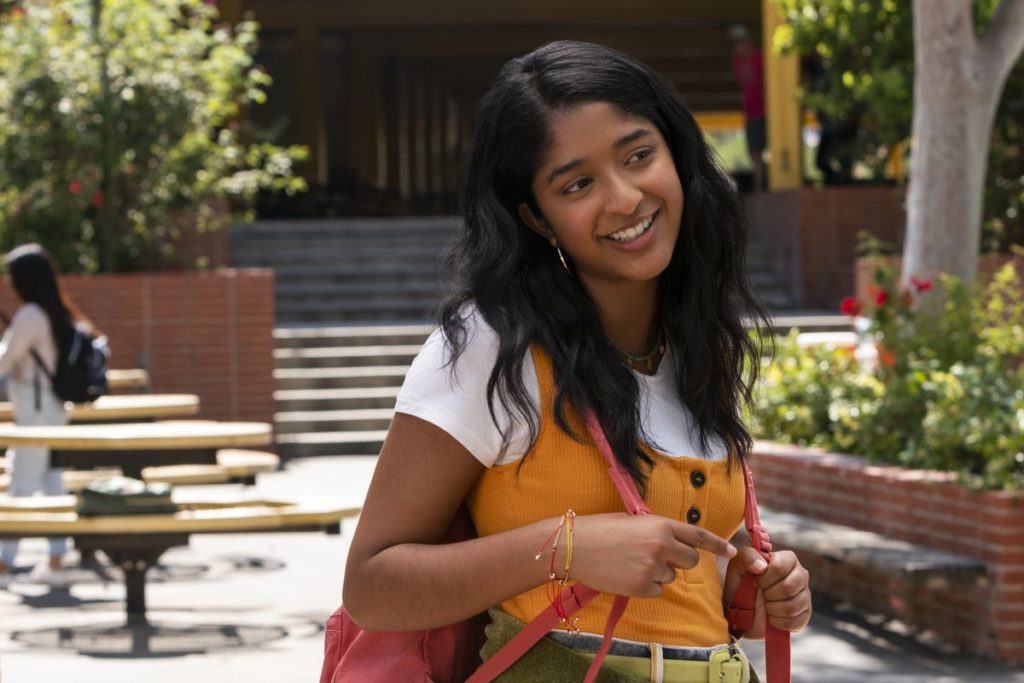 Maitreyi Ramakrishnan plays lead role, Devi. Devi is an overachiever and desperate for the attention of the school heartthrob, Paxton. She is also struggling with the recent loss of her father. Never Have I Ever is Canadian actress Maitreyi’s first major role, and she beat 15,000 hopefuls to bag it. 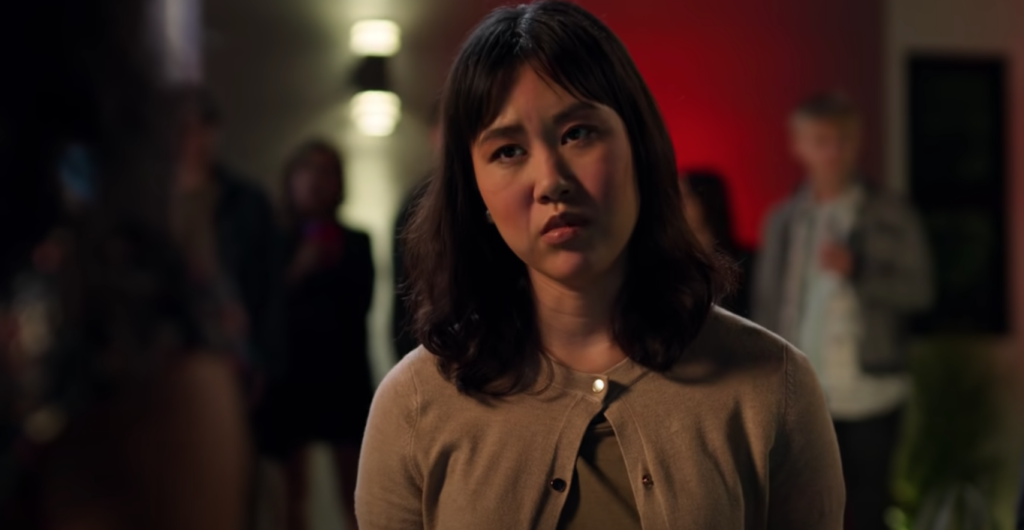 One of Devi’s best friends, Eleanor, is played by Romona Young. Eleanor is the president of the drama club and an aspiring actor. Romana Young has featured in a few other TV shows, including Legends of Tomorrow, The Santa Clarita Diet, and Z Nation.

The third member of the main friendship group is Fabiola. She’s captain of the robotics team. Before being cast in Never Have I Ever, Lee Rodriguez was in Class of Lies and one episode of Grown-is – but this is her first major role. 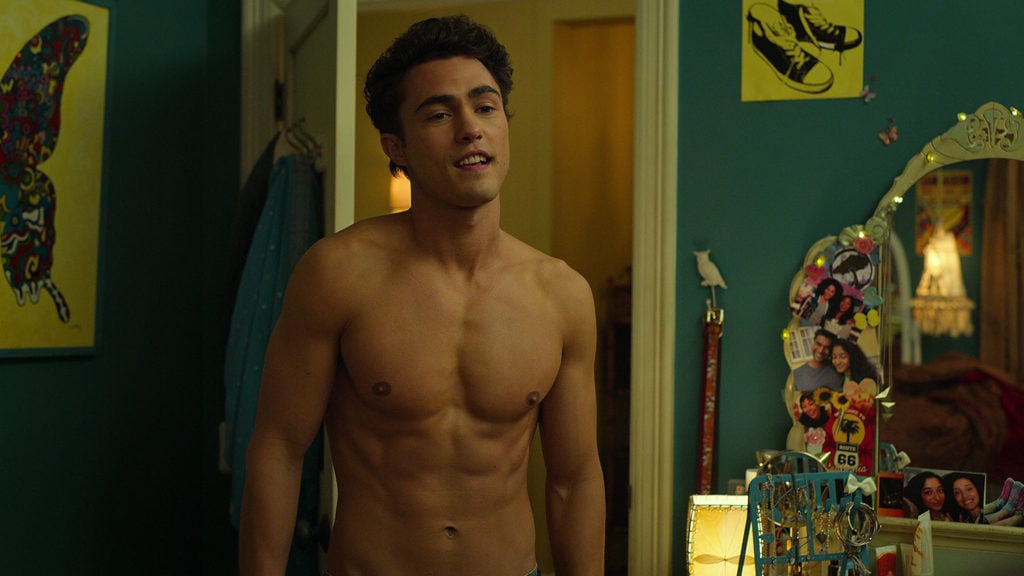 Paxton is the school heartthrob (clearly), who Devi has a huge crush on. He’s played Darren Barnet, an actor and writer who is best known for This Is Us, S.W.A.T. and Criminal Minds.

Ben is Devi’s arch-enemy at school – they call each other virgins a lot. He’s played by Jaren Lewison, who’s been a star since he was a child. He started out on Barney & Friends and has been in Tag and 90 Feet From Home since.

Kamala is Devi’s cousin from India who is currently studying for her PhD from Caltech yet remains unsure about her future. She is played by Richa Moorjani who was also in the TV series 9-1-1, NCIS: Los Angeles and The Mindy Project.

Benjamin Norris plays Trent, Paxton’s chilled out best friend. Benjamin is a producer and actor, best known for his role in the horor film WTF! 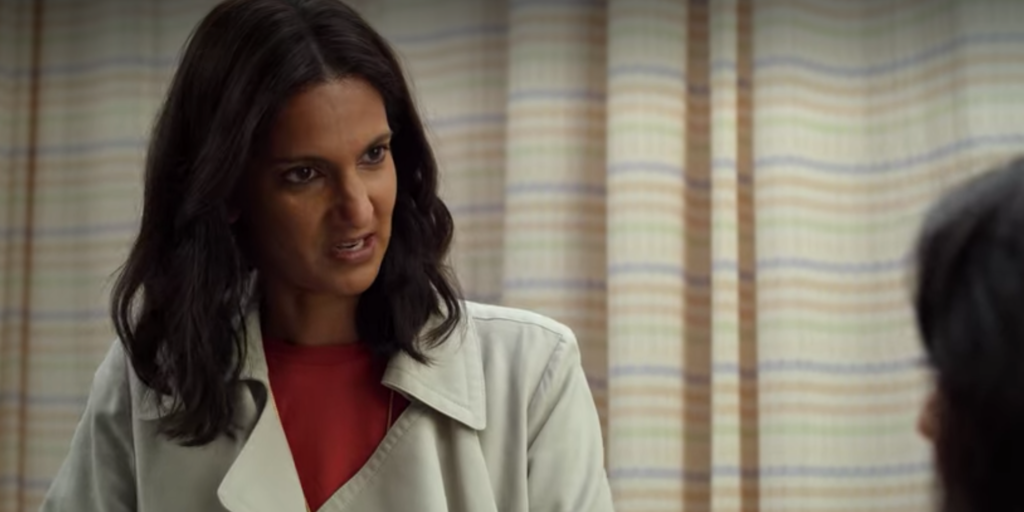 Devi’s mum, Nelini, is desperately trying to keep the family together. She is played by Poorna Jagannathan, who you might recognise from Big Little Lies, The Act, Better Call Saul or House of Cards.

Sendhil Ramamurthy plays Devi’s dad, Mohan. Before joining the Never Have I Ever cast, Sendhil had roles in the NBC sci-fi drama Heroes and spy series Covert Affairs. He’s also had smaller roles in Casulty, The Office, CSI: Miami and Grey’s Anatomy.

Devi has a therapist, Dr Ryan, who is trying to help her through her trauma and social worries. Dr Ryan is played by Niecy Nash, whose most popular roles include Reno 911!, The Mindy Project, Getting On, The Soul Man, Scream Queens, When They See Us, and Claws.

• Since everyone is thirsty over Netflix’s Outer Banks cast, here are their Instagrams