He was not treated as a suspect in Shannan’s case

Last week, Netflix released crime film “Lost Girls” which is based on the real life story of the Long Island serial killer. It tells the story of Shannan Gilbert, who disappeared in 2010 and was found dead in 2011. One of the main suspects in the Netflix version is Dr Peter Hackett – who is shown acting very strangely and as constantly changing his story.

But what was Dr Peter Hackett like in the case in real life? And where is he now? Here’s what happened to Dr Hackett in the years after Shannan’s death. 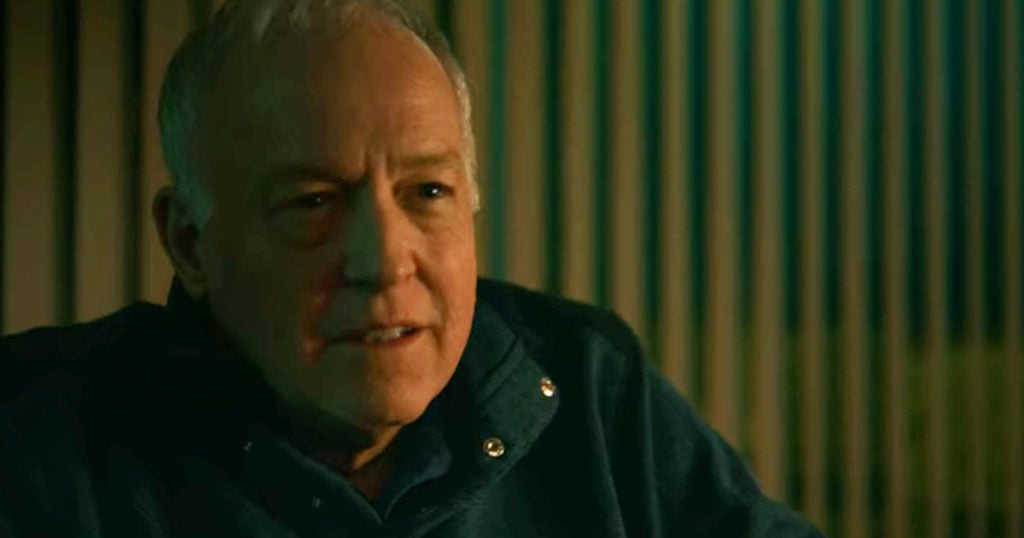 According to court records, Hackett’s full name is Charles Peter Hackett. He is a retired emergency services doctor and former resident of Oak Beach.

According to CBS News, Mari Gilbert at the time said: “Peter Hackett told me that Shannan was at his house, that he ran a halfway house for people who wanted to get off the street and that Shannan was there.” Mari said Dr. Hackett told her Shannan had left his house with her driver and that he was worried about her. Mari also says Hackett told her he had given Shannan medication on that night. But when Shannan’s sisters went out to Oak Beach, they got a different story. Hackett denied ever calling Mari, or seeing Shannan.

Dr Hackett also told the press he hadn’t seen Shannan. Then his story changed when he told CBS News’ crime investigation show “48 Hours” that he had rang Mari, but it had been later in the week. The 48 Hours team went to Dr. Hackett’s house to ask him about why his story kept changing. He said: “I couldn’t remember my story. Seriously, a person gets a lot of phone calls.”

Hackett sent two letters to 48 Hours in 2011, acknowledging that he made the calls but denying that he ever met Shannan, took her in, or gave her any treatment.

Dominick Varrone, former Chief of Detectives, told CBS News that Hackett wasn’t treated as a suspect in the case. He said: “He’s an individual who likes to get involved. Some call him a storyteller and an exaggerator.” 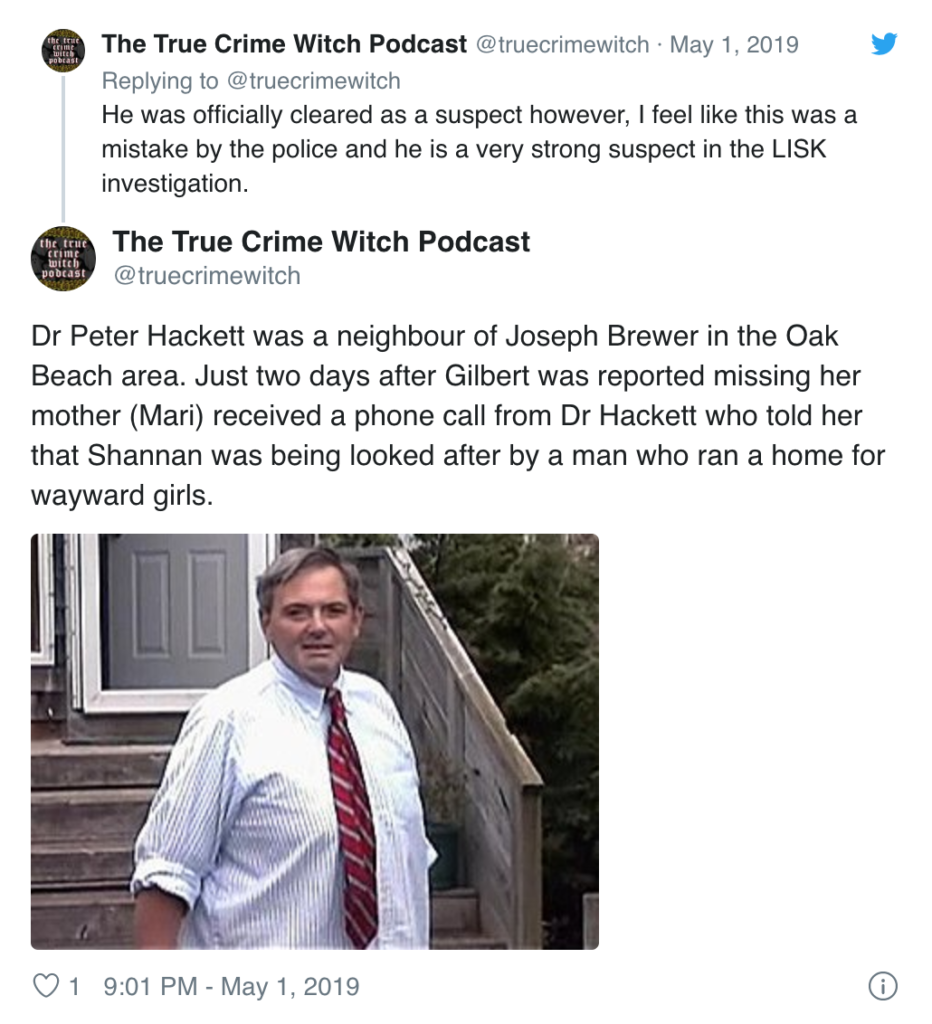 A the end of the Netflix film Lost Girls it says that phone records confirmed Dr Peter Hackett did call Mari Gilbert two days after Shannan went missing. And that Mari filed a wrongful death lawsuit against him.

Mari Gilbert’s attorney, John Ray, claimed in the lawsuit that Hackett had treated Shannan and told Mari in a phone call that he had medicated her because she was so upset. It claimed these drugs had facilitated Shannan’s death.

Hackett denied treating Shannan and the lawsuit was dismissed in 2018.

Today, Peter Hackett lives in Fort Myers, Florida with his family. Dr Hackett has refused multiple TV interviews however in one with Crime Watch Daily, he said he had nothing to do with Shannan’s death, and doesn’t even run a house for wayward girls. He then dramatically collapses and blames the TV crew for setting of his defibrillator. 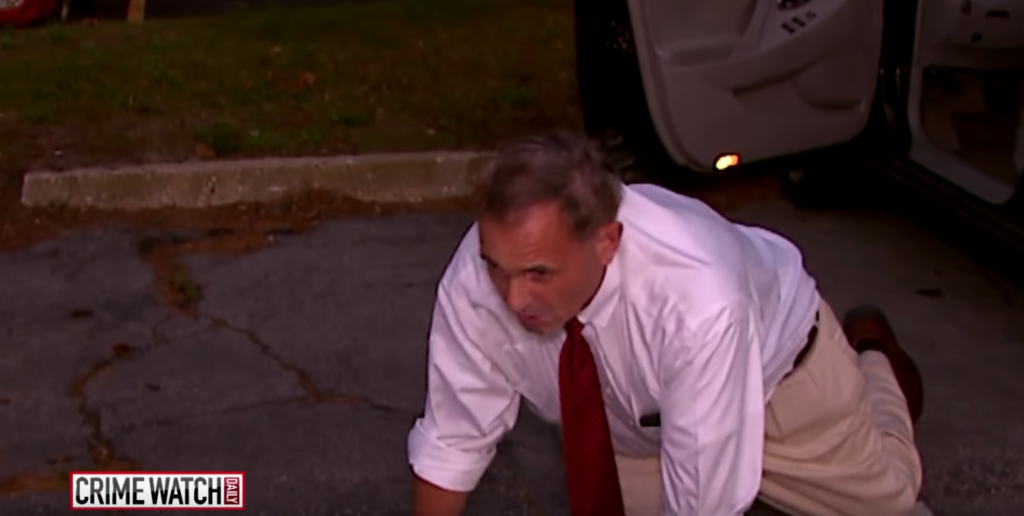 He then won’t let the TV team call 911 and calls them “clowns”.  He drove off a short time after falling to the ground.

The full interview with Dr Peter Hackett can be seen in the video below, he is introduced around four minutes and 40 seconds in:

Other than this bizarre clip, Dr Peter Hackett has not spoken to any media outlets since the time of Shannan’s death.

Lost Girls is available to watch on Netflix now. For all the latest Netflix news and drops like The Holy Church of Netflix on Facebook.