The Netflix film only briefly touched upon her story

Earlier this month, Netflix released its dramatised film version of the true story of the Long Island serial killer. The film focuses around Mari Gilbert, the mother of missing woman Shannan Gilbert, and her ongoing struggle to find her daughter and get police to investigate what is happening in the area.

Shannan Gilbert went missing in 2010 and her body was found in 2011. At the end of the Netflix film what happened to Mari Gilbert is briefly touched upon. Here is the full story of what happened to Shannan’s mother, after Shannan’s death.

*This article contains details which may be upsetting* 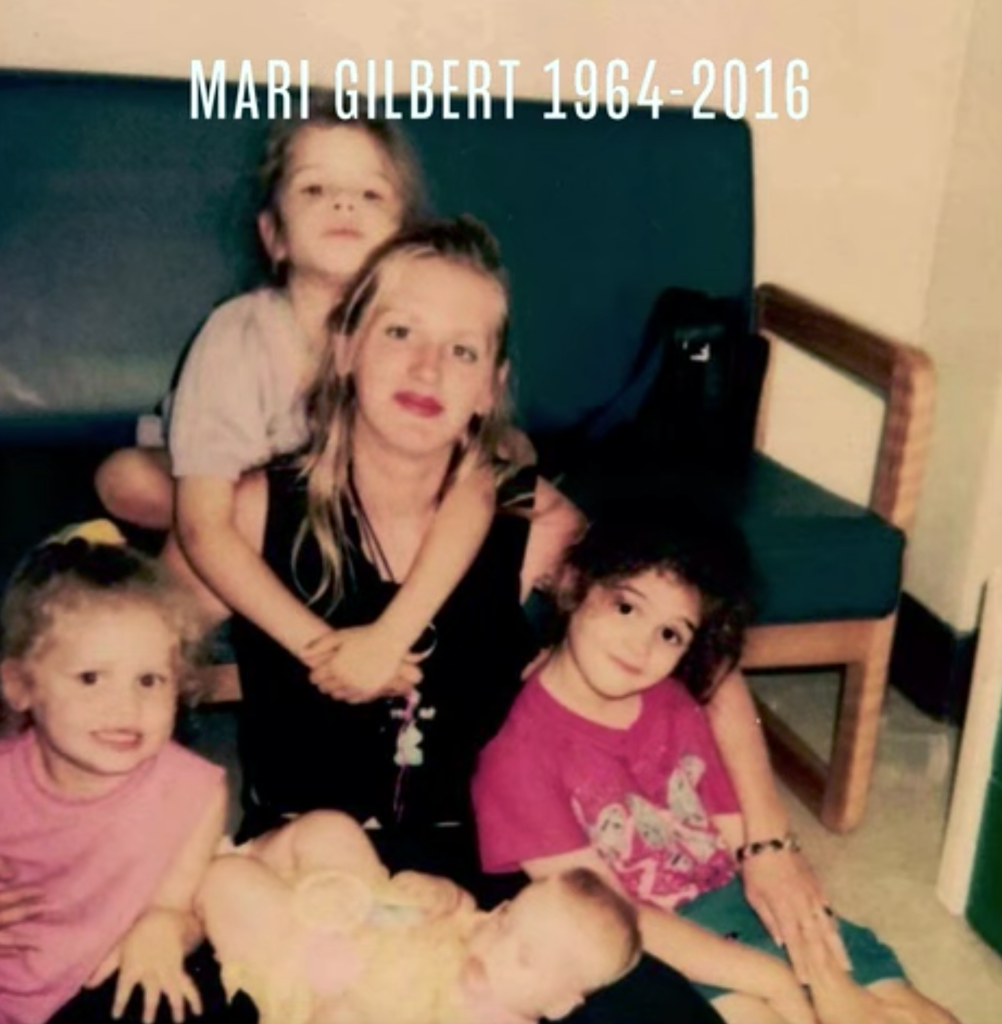 In July 2016, six years after Shannan went missing, Mari Gilbert died aged 52. Her daughter, Sarra, suffered a psychotic episode after coming off medicine for schizophrenia. Mari attempted to interfere but suffered fatal stab wounds. Mari had been visiting her daughter regularly to check up on how she was.

It was said that it was the voices in Sarra’s head which led to her killing her mother. Sarra’s attorney, John Ray, told the Washington Post: “She imaged her mother as a bad god. Voices were telling her what to do.” Sarra had rang her sister Sherre to say she was hearing voices, and Sherre had told Mari, who went over to help. It was then that Sarra reportedly stabbed her mother 227 times and hit her with a fire extinguisher.

Sarra Gilbert was 27-years-old when she was charged with second-degree murder and criminal possession of a weapon in 2016. She told the court: “I love my family, and I’m very sorry for what I’ve done”.

Earlier in the same year, Gilbert was charged with aggravated cruelty to animals and endangering the welfare of a child after police said she drowned a puppy in a bathtub in the presence of her young son, Hayden. The prosecution at the murder case said Sarra killed her mother because Mari had been the one to get her arrested over the puppy’s death, and because she had temporary custody of Sarra’s son too. Hayden had been placed into Mari Gilbert’s care after Sarra had spent time in hospital for her mental health conditions.

Sarra was charged with second-degree murder and pleaded not guilty. Her attorney claimed she couldn’t be held responsible due to her schizophrenia. She had previously wished to plead guilty but her attorney had hoped she would be found not fit to stand trial and would get the help she needed. In 2017, Sarra was found guilty of second-degree murder. She was sentenced to the maximum sentence, of  between 25 years and life.

One unnamed juror told the Daily Freeman: “We feel that she has mental illness but she was also aware of what she was doing.” The same newspaper also reported the judge had told the court he’d “do his best to make sure the 28-year-old never walks free again”.

Lost Girls is available to watch on Netflix now. For all the latest Netflix news and drops like The Holy Church of Netflix on Facebook.