If you like Bring It On, chances are you will like Cheer on Netflix. Netflix’s Cheer follows Navarro College’s cheer team for a whole year, capturing every practice, injury, fall-out and dispute up until Daytona, where the Navarro cheerleaders compete in the National Cheerleading Association’s (NCA) annual competition.

The docu-series closely trails the 40 cheerleaders in the squad, but mainly the 20 who made it ‘on the mat’ at Daytona. Gabi Butler, Lexi Brumback, Morgan Simianer, Jeremiah “Jerry” Harris, La’darius Marshall and Mackenzie “Sherbs” Sherburn all featured heavily on Cheer, but where are the Narravo cheerleaders now?

This is what the Netflix Cheer cast are up to now:

21-year-old Gabi Butler is a celebrity in the cheerleading world. On Netflix’s Cheer, younger cheerleaders from other schools want their picture taken with her, and her parents have gone full Kris Jenner in making her into an empire. 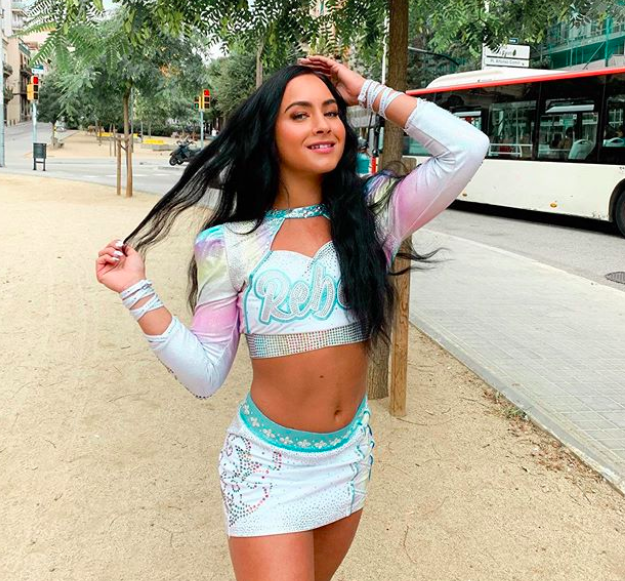 Gabi Butler has 765k Instagram followers, and still has her Gabi Butler YouTube channel which has 66.2k subscribers. 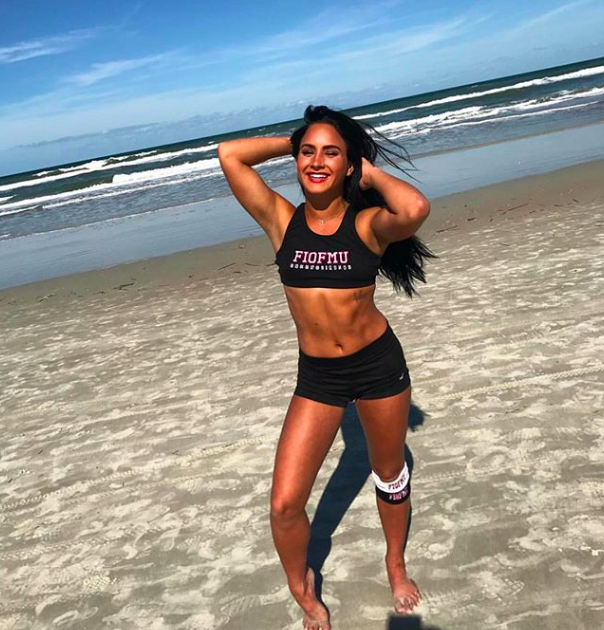 She’s still cheerleading, and is part of the Top Gun cheer team. Like in Cheer, she is still modelling for Rebel clothing.

At the end of Cheer, Lexi Brumback had been kicked out of the the Navarro cheerleading team and moved back to Houston. Everyone’s pretty gutted about it, and worried she won’t return to cheerleading. 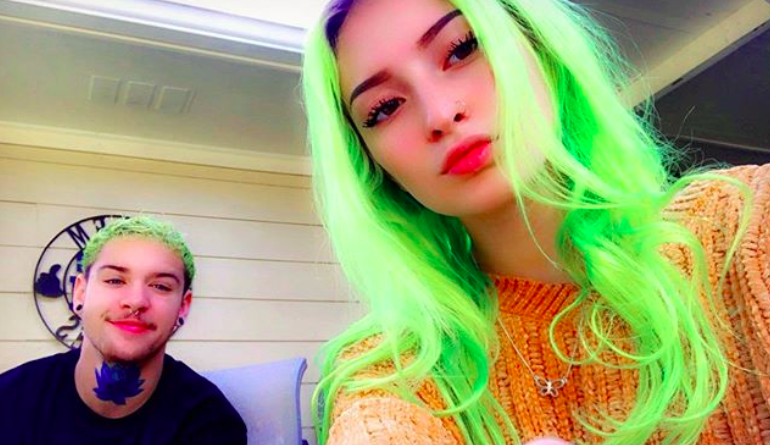 Lexi, 20, is still living in Houston, and it doesn’t look like she’s actively cheerleading. But she recently posted a first video of her in a gymnasium, and good news! She’s still sick at tumbling.

Haven’t been tumbling since October but it’s come-back szn ??

Lexi Brumback has 87,000 followers on her Instagram. Her Instagram is mega aesthetic with lots of pink hues, and regularly features her boyfriend.

At the end of Cheer, Morgan Simianer makes the decision to stay at Navarro College for one more year. But her Insta now suggests she is now at Texas Tech, which is where Cheer Netflix cast members Austin Bayles and Sherbs are too. Her last cheer performance for Navarro College was in November 2019. 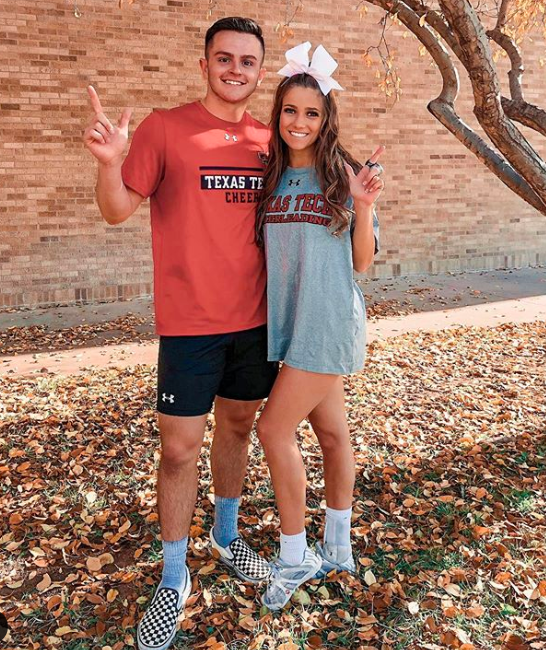 Morgan ended up becoming one of the key players in Cheer on Netflix after she filled in for Sherbs to be one of the top flyers in the pyramid. Her story was prominent, as viewers were shown her life growing up with just her brother in a trailer, then on her grandparent’s farm. 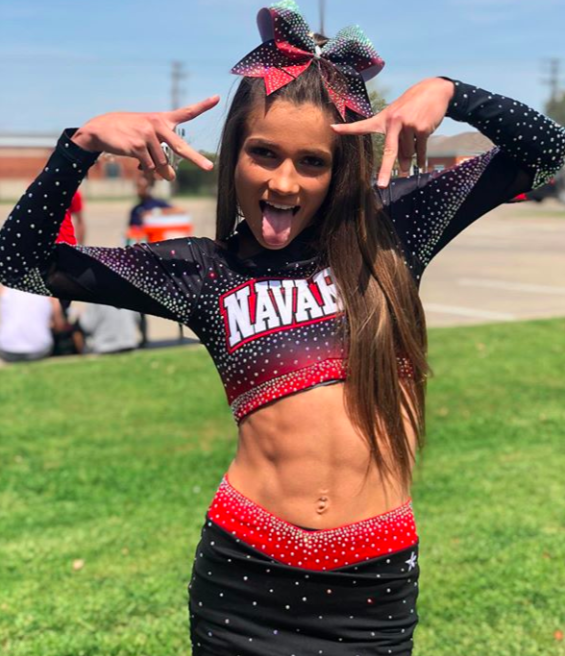 Jerry Harris is literally thriving and you know what – that boy deserves it. 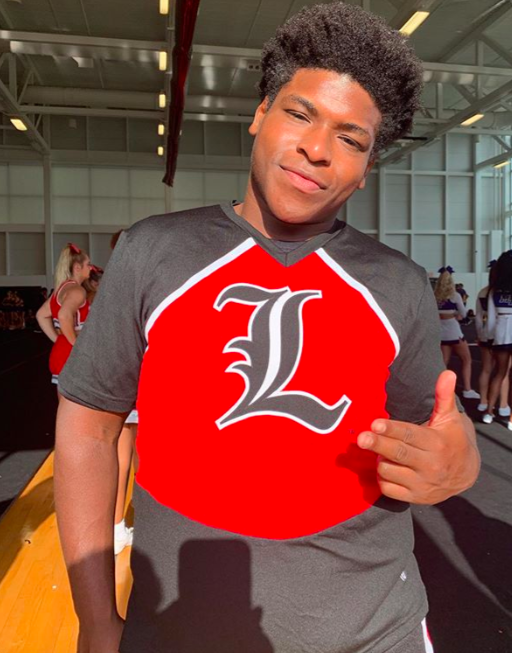 At the end of Netflix’s Cheer, Jerry got into his dream college – the University of Louisville. He’s obviously a cheerleader there, and still cheers at Navarro College on the side, and the Wildcats. 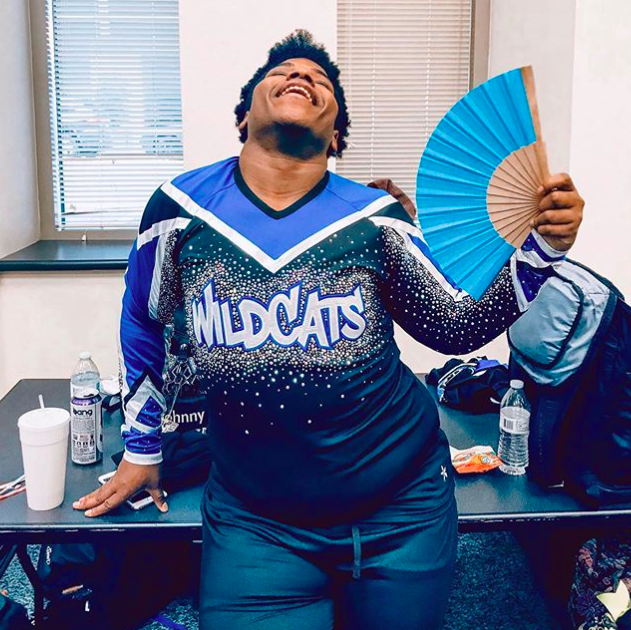 Jerry Harris has 149k Instagram followers, but quite frankly deserves more due to him being the best Netflix Cheer cast member.

Sherbs’ Daytona NCA competition was cut short in Cheer after she badly hurt her arm in training practice. 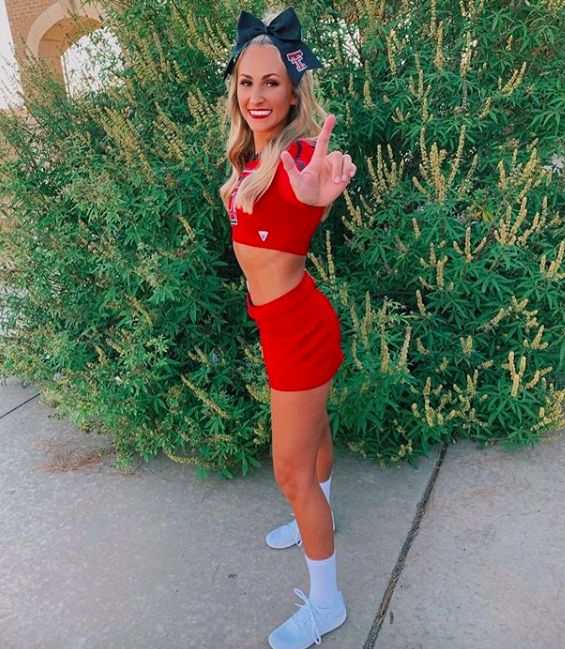 Sherbs is now cheerleading for Texas Tech alongside some of her Netflix Cheer cast. 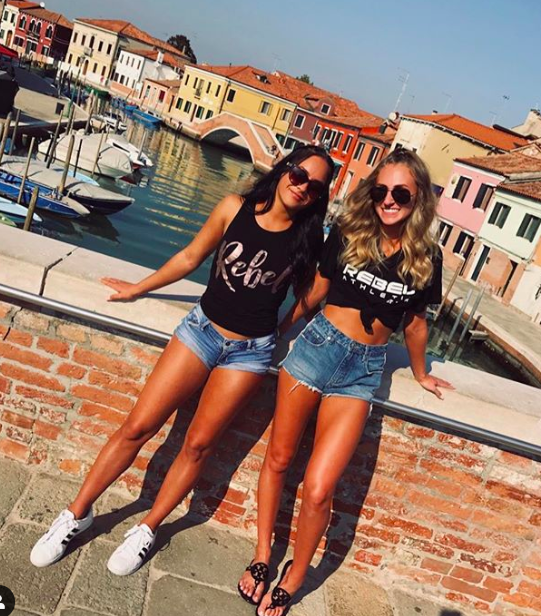 According to La’darius’ Instagram, he’s now a cheerleader and a “public figure”. 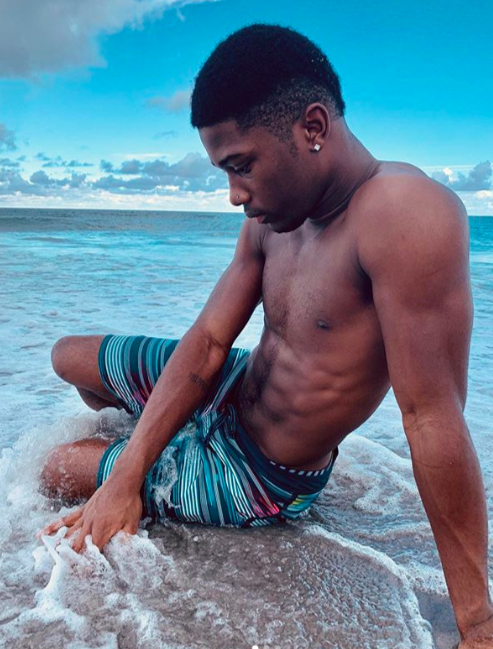 He’s got 78,000 followers, and at the end of Cheer on Netflix, viewers saw La’darius training younger cheer teams.

• Netflix Cheer Instagrams: These are all the Navarro cheerleaders’ Instagrams