It seems like there’s been a few unaired scenes over the past few days on I’m A Celebrity Get Me Out Of Here.

It’s being reported that clips which weren’t shown on TV include Myles Stephenson telling Jacqueline Jossa he believes his ex girlfriend had an affair with her husband. Jacqueline was then allowed to leave the jungle to send her husband, Dan Osborne, a voicemail asking him about the claims. Now she’s threatening to quit the show.

Which sounds like an awful lot, so let’s get back to the beginning.

X Factor winner and 1/4 of Rak-Su, Myles Stephenson, started dated Love Island 2017’s Gabby Allen in September last year. They got together after he DM’d her on Instagram. They moved in together at the start of this year.

In August, Gabby confirmed that she and Myles had ended their relationship. 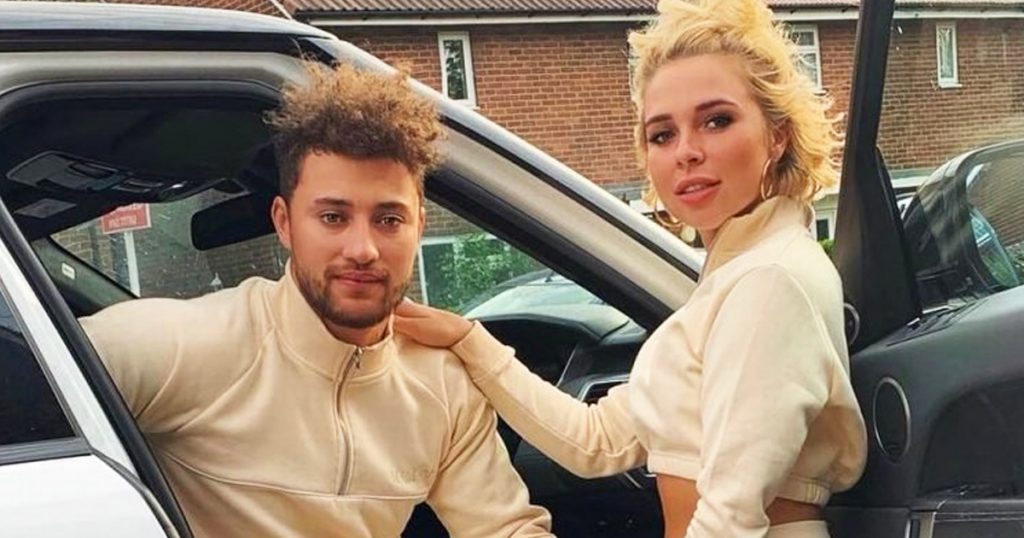 Before she met Myles, Gabby left the Love Island villa in a relationship with Marcel Somerville.

Marcel said that Gabby had cheated on him with Dan whilst she was on a work trip in Marbella. He said that they slept together, and carried this on when they were back in the UK. Gabby has always denied the claims.

According to The Sun, Myles Stephenson has told Jacqueline he believed Dan Osborne cheated on her with his ex Gabby Allen. He told her whilst they’ve been together in the jungle on I’m A Celeb.

Jacqueline was reportedly then granted permission to temporarily leave the jungle and leave a voicemail to her husband asking him about the claims. Apparently the producers don’t think this gives her an unfair advantage because she hasn’t actually spoken to him directly. 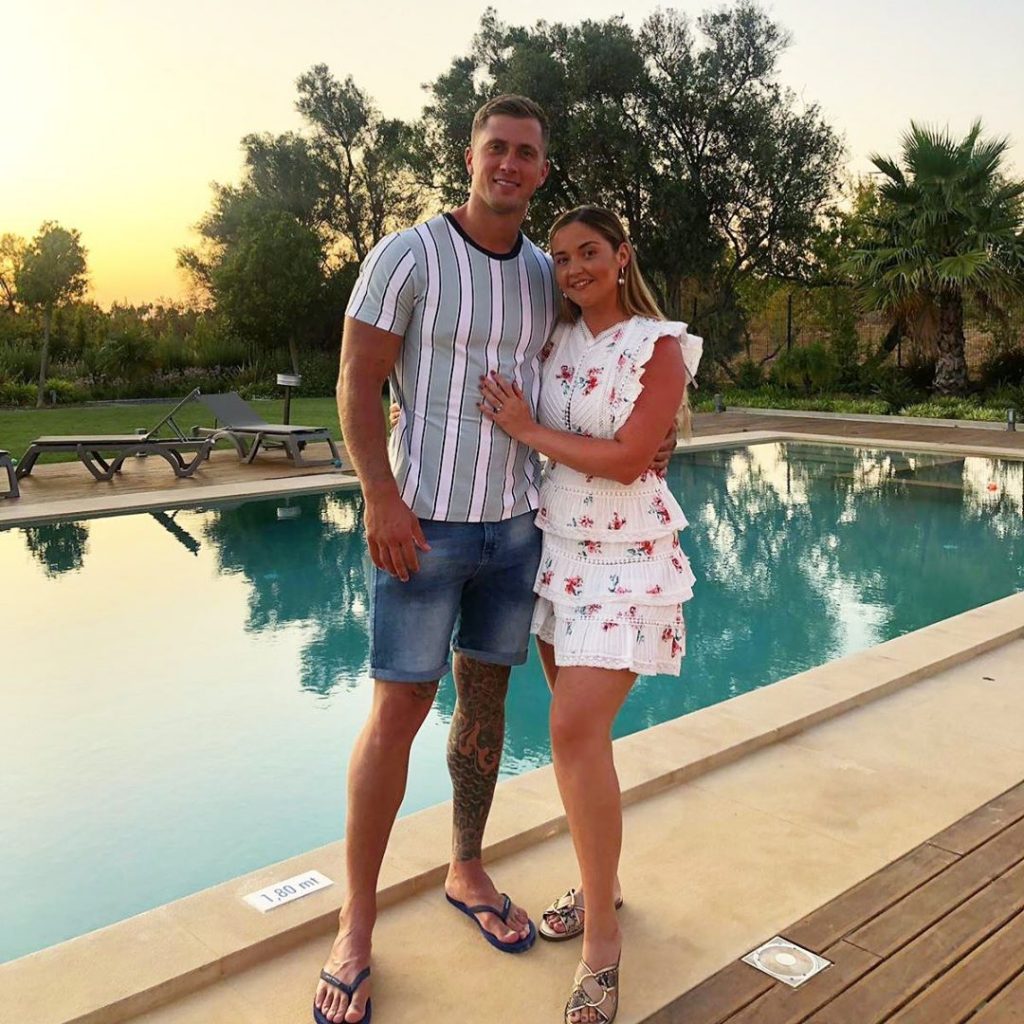 Jacqueline is threatening to quit the jungle

Jacqueline is said to be considering leaving the jungle for good over it all. In more scenes that were not broadcast, she said she did not want to continue without talking to her husband.

A jungle source told The Sun: “Jacqueline was beside herself after Myles told her what he believed. She was nothing short of hysterical. Jacqueline has been fantastic to watch so producers really wanted to avoid a situation where she walked out. But equally they were very conscious about a duty of care towards her and had to consider her mental state.” 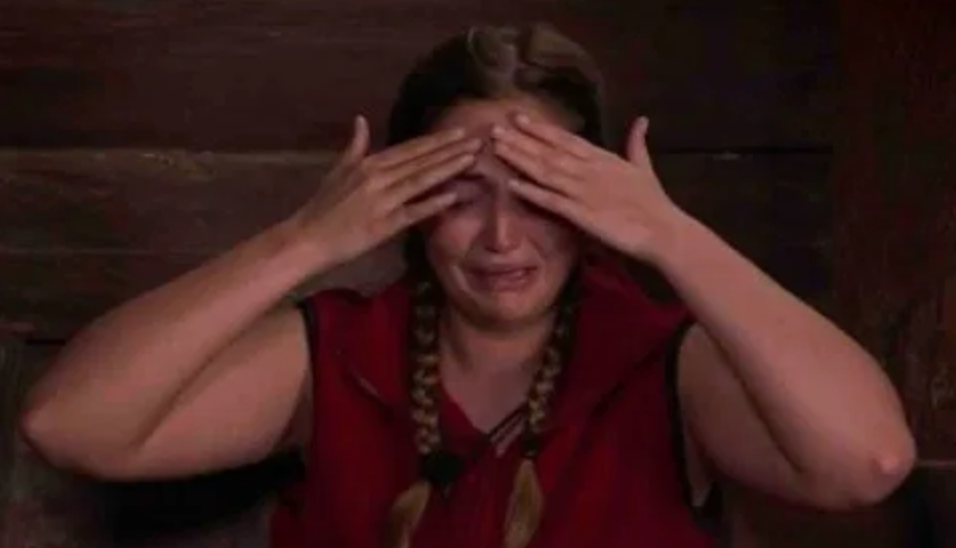 And Dan Osborne is flying out to Australia!!!

It’s being reported that Jacqueline’s husband Dan is now flying out to the Australian jungle after saying Myles can “try all he wants”.

Dan was allowed to leave a voicemail reply to Jacqueline but apparently he’s going a step further to be in Australia too.

This is not forgetting that Myles apparently cheated on Gabby too

It was reported that Myles and Gabby Allen had broken up after she caught him messaging other girls. Myles has always denied the claims. 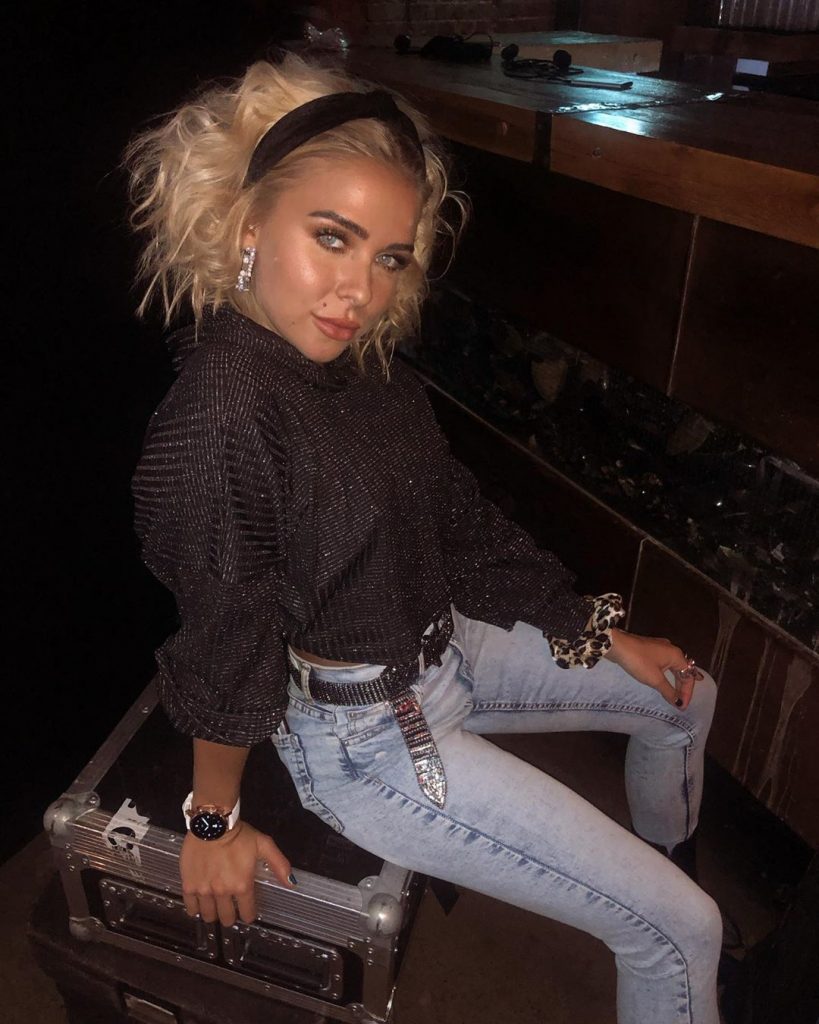 In I’m A Celeb last week, Myles was discussing “meaningful relationships” with Ian Wright. Gabby took to Instagram to share her thoughts on his comments.

She said: “Apparently he was on about ‘meaningful relationships’. I’m not sure the guy knows what he’s on about tbh. I didn’t know cheating, lying and a whole load of other *poo* came under ‘meaningful’. Who knows? Each to their own.”

And what’s more, Gabby has reportedly been “bombarded by women” who claim her ex Myles Stephenson sent them flirty texts and explicit photos while they were still dating.

A source told The Mirror: “A barrage of women have stepped forward since Myles appeared on I’m A Celeb, she has been bombarded. They have been sending proof of the messages, sexts and dick pics Myles sent to them when he was with Gabby.”

THERE IS SO MUCH TEA I CAN’T GET OVER IT.