Remember Kiosk Keith on I’m A Celeb? This is what he’s up to now

One of the biggest I’m A Celebrity Get Me Out Of Here legends was Kiosk Keith. He was terrifying, took no shit and was completely emotionless as he manned the Outback Shack in the jungle. Then last year, he mysteriously lost his job.

This year he has a replacement and people are not happy. “Feel like pure shit just want Kiosk Keith back” and “where (and I can’t stress this enough) the FUCK is kiosk Keith???????” were just some of the tweets when the new Outback Shack manager was revealed.

But Kiosk Keith was actually fired from the show last year. Here’s what happened, where he is now and all about his replacement. 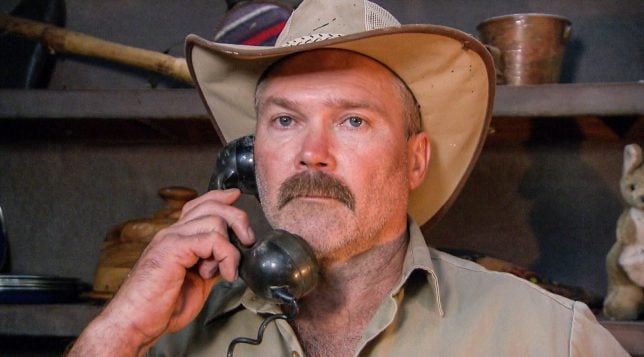 Kiosk Keith on I’m A Celeb

Why was Kiosk Keith sacked from I’m A Celebrity?

It was announced after the show last year that Kiosk Keith, real name Raymond Grant, had been sacked from I’m A Celebrity Get Me Out Of Here.

He was accused of turning up to work drunk and then making an unwanted advance towards a young female member of the crew. At the time of his sacking, a source told The Sun Online: “It wasn’t unusual for Keith to turn up to work drunk as he’s done it before but this incident has shocked everyone.”

His ex-wife Donna said he was sacked because he “smacked a young female co-worker’s bottom”. She said: “A young girl walked past and he slapped her on the arse. Everyone laughed. She went to the bosses and said it was sexual harassment.

“I’m not condoning that he slapped her on the bottom. No one wants that. But he’s being made out to be this horrible man when he really isn’t. We’ve had a lot of differences over the years but he’s not a sexual predator.

What is Kiosk Keith up to now?

Raymond Grant is 52 now and still living in Australia. He has four children and lives in New South Wales on his farm. He was a farm worker before I’m A Celeb and the last time he was publicly seen he was pictured working on his farmland again. He was tending to livestock and drove around on his tractor.

Who is his replacement, Kiosk Kev?

This year, I’m A Celebrity’s Outback Shack has a new manager – Kiosk Keith has been replaced with newbie, Kiosk Kev. 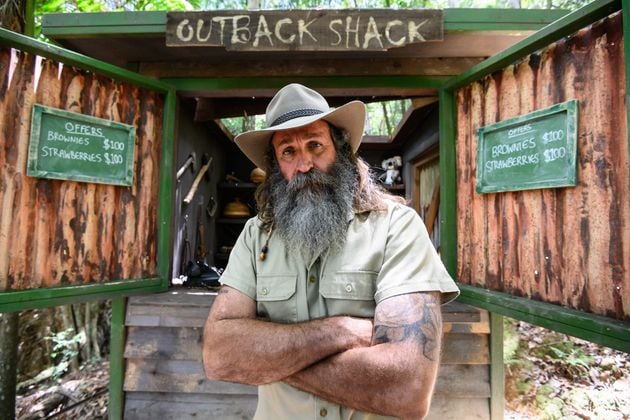 His real name is Mark Herlaar and he’s a 53-year-old lime farmer from Toowoomba in Queensland, Australia.

An I’m a Celeb spokesman told The Sun Online: “Kev won’t take any nonsense from the celebrities, and he looks very intimating! The celebs from the previous series who thought Kiosk Keith was scary won’t know how lucky they were – Kiosk Kev is truly terrifying.”