Maya Jama and Stormzy have broken up

They apparently want to ‘focus on their careers’

Maya Jama and Stormzy have reportedly broken up after four years together.

A source close to Maya told The Sun: "Maya has moved out of their home in South West London.

"The decision isn’t one she has come to lightly, but ultimately the relationship has come to an end.

"She wants to focus on her TV and radio career for now." 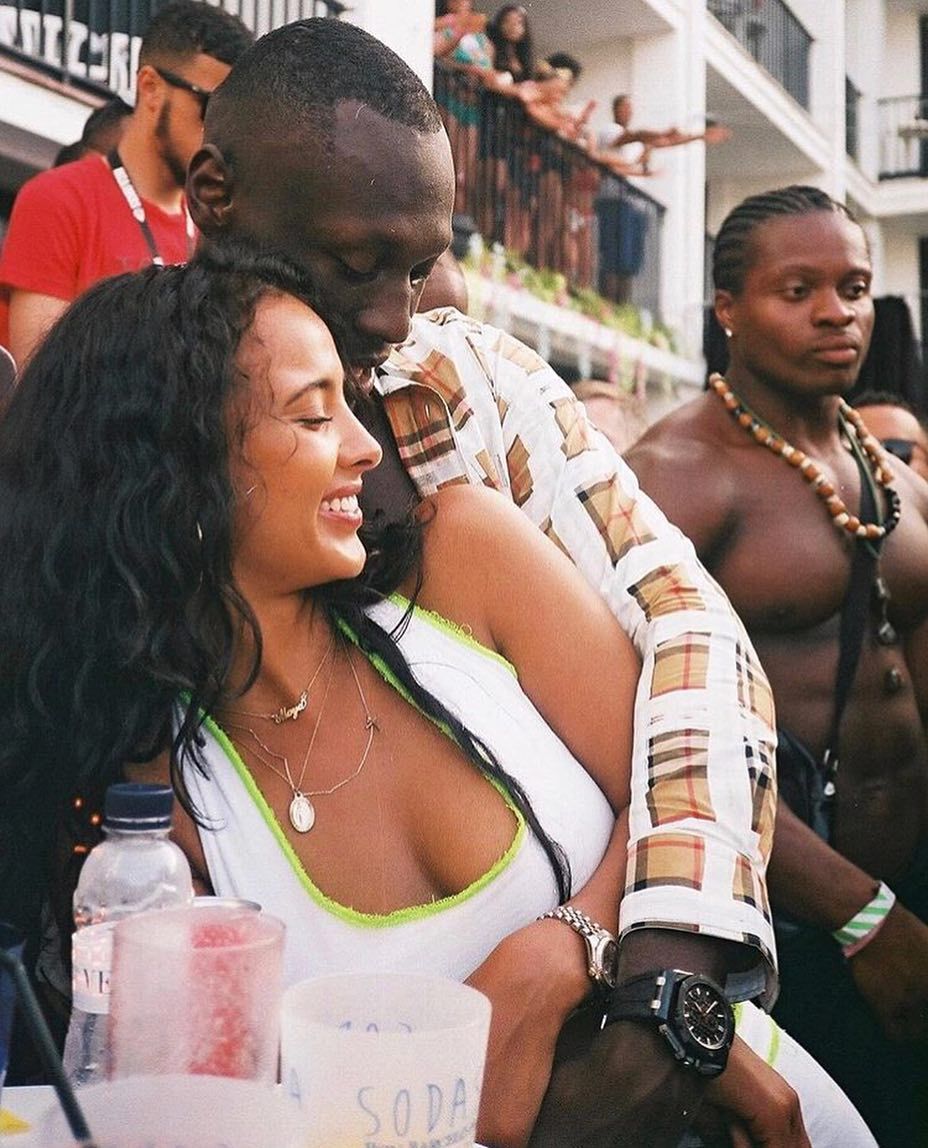 According to reports, Maya has "grown tired of his party lifestyle" and has decided to focus on work.

Neither Maya or Stormzy have commented on the split yet.

The pair started dating in January 2015 and were last seen together at Glastonbury festival.

It was rumoured they had split up briefly last year when it was noticed they had unfollowed each other on Instagram, but the rumours were never confirmed by the couple.

The world of Twitter is not ok with the news. One fan tweeted: "I need proof that Stormzy and Maya Jama have split because I refuse to believe it and if they have I’m so done with love" and another said: "I’m just way too emotionally invested in this relationship for it to be true."

Fans have recently called out for Maya to host Love Island, despite Caroline Flack signing a new three-year Love Island contract. It is said to be worth £1.2 million a year and under this contract she has agreed to present both the summer and new winter versions of the show.

• Stormzy has spoken about ‘reality check’ of struggle with depression