These are the most intense Love Island 2019 TANformations

I mean, they’ve been in the sun for eight weeks

Love Island 2019 finally ends tonight. It's been a long eight weeks of watching the Islanders lying in the sun all day. Though only one couple takes away the 50k prize, all of them can take away their glowing Love Island tans.

The contestants have been laying it on factor 50 with each other every day, I just wish the same could be said with their suncream. These tans are intense, and the burns must reeeally hurt. Ouch.

We've seen all of their wild transformations, but now it's time for the TANformations. 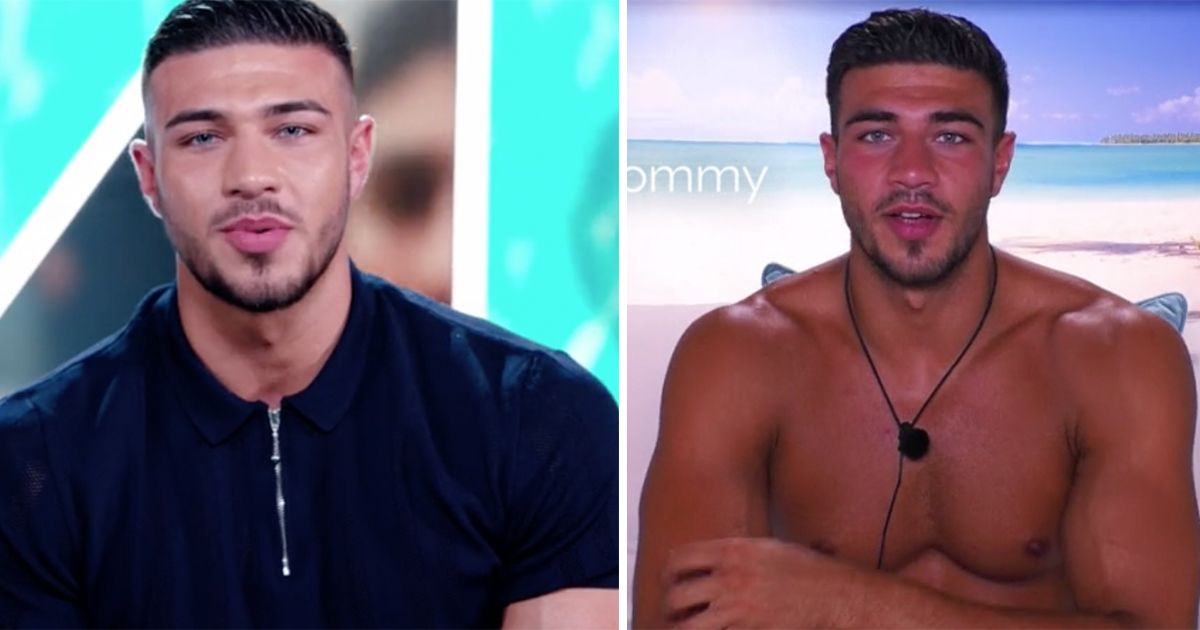 Tommy has been around for pretty much the entire series. Because it's been so gradual, I genuinely thought he had always been this tanned?! When you look at him in his interview before the villa vs him now, wow. 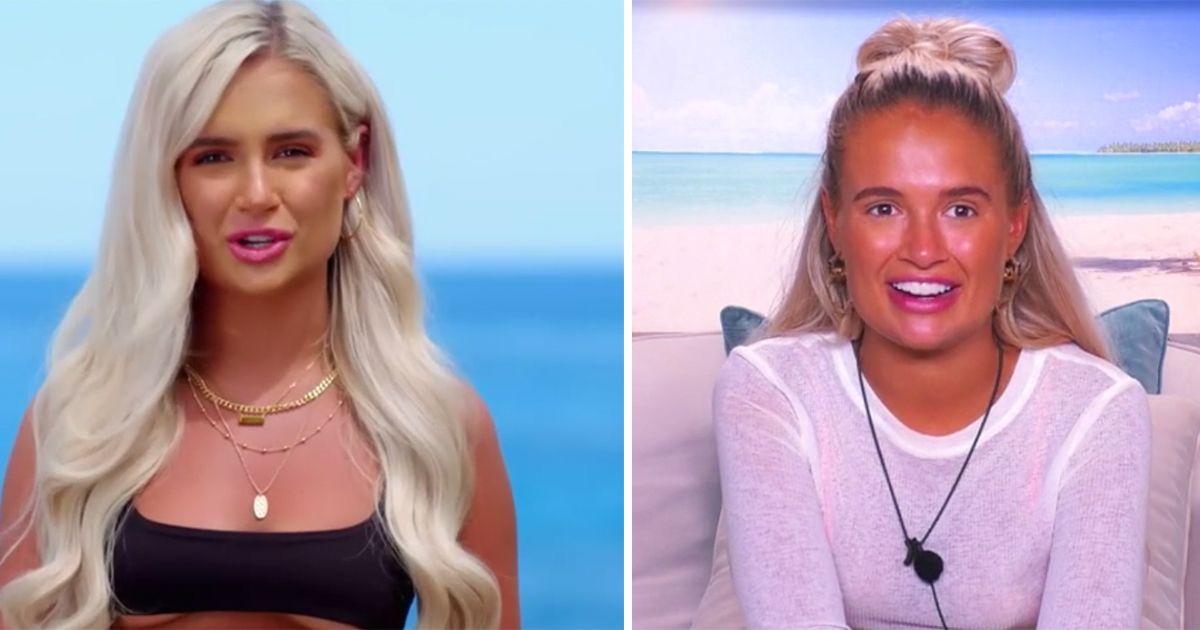 Molly-Mae was pretty tanned before she entered the Love Island villa, but I'm pretty sure that was fake. Now she has a natural tan, even if it does have quite strong red undertones. 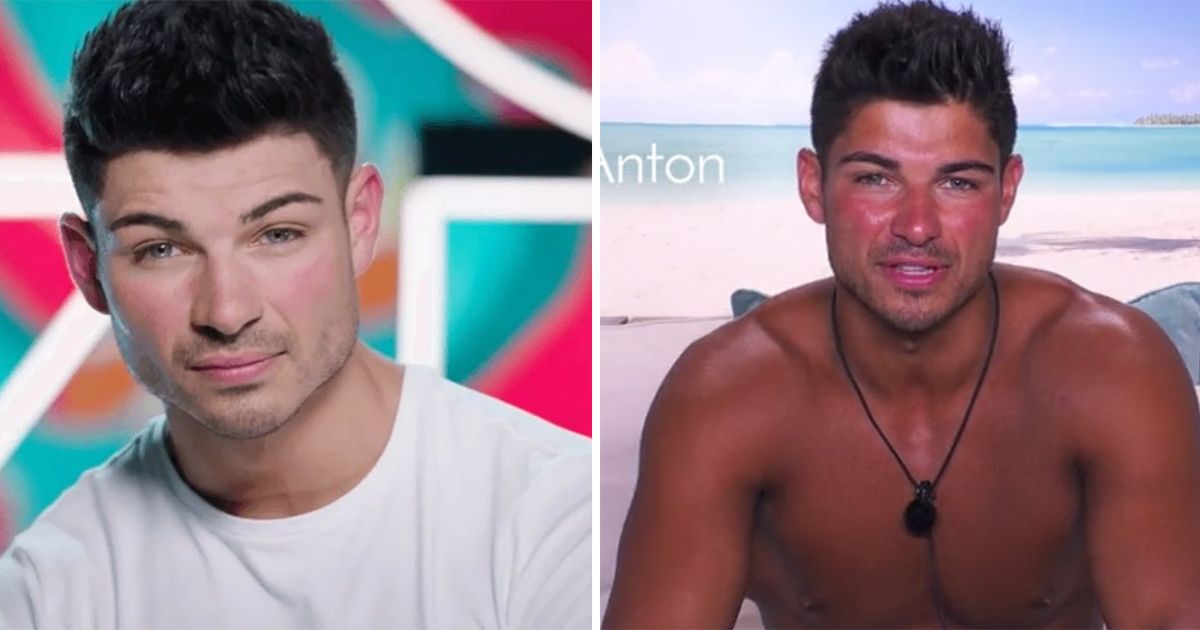 Anton, Anton, Anton!! He's been laying it on factor 50 with the girls, but it's about time he did the same with himself!!! LOOK at him!!! 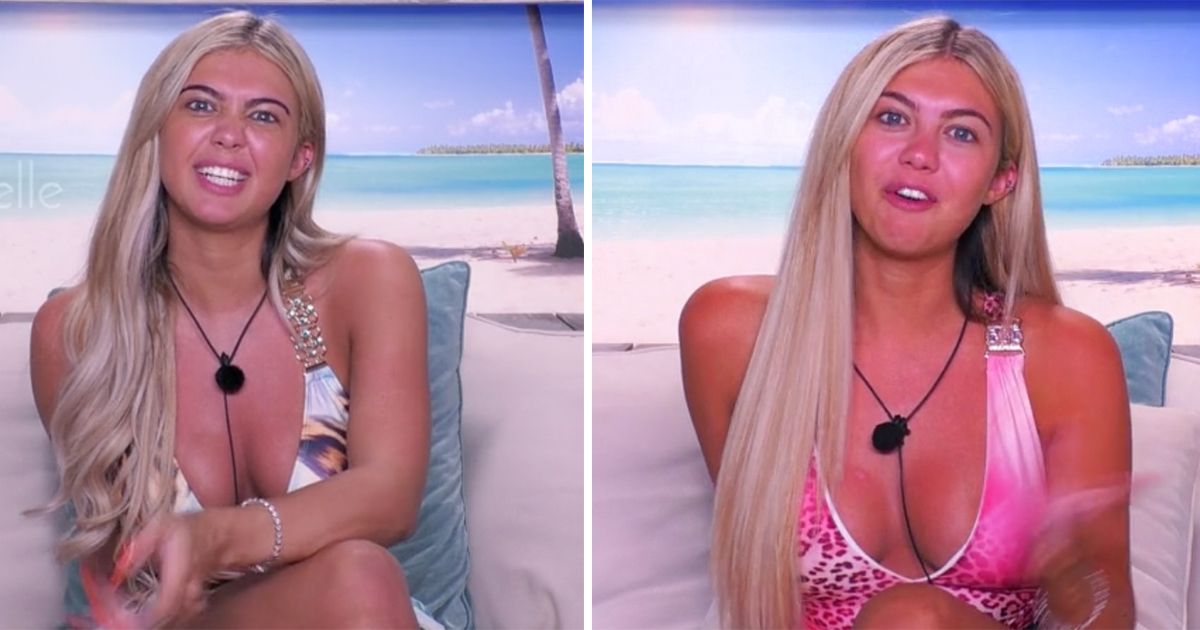 Belle was on Aftersun after being dumped from the Island with Anton. And tbh, she needed it. Those two are not going to be good company for a while because there is going to be a lot of complaining about how much their burns hurt. 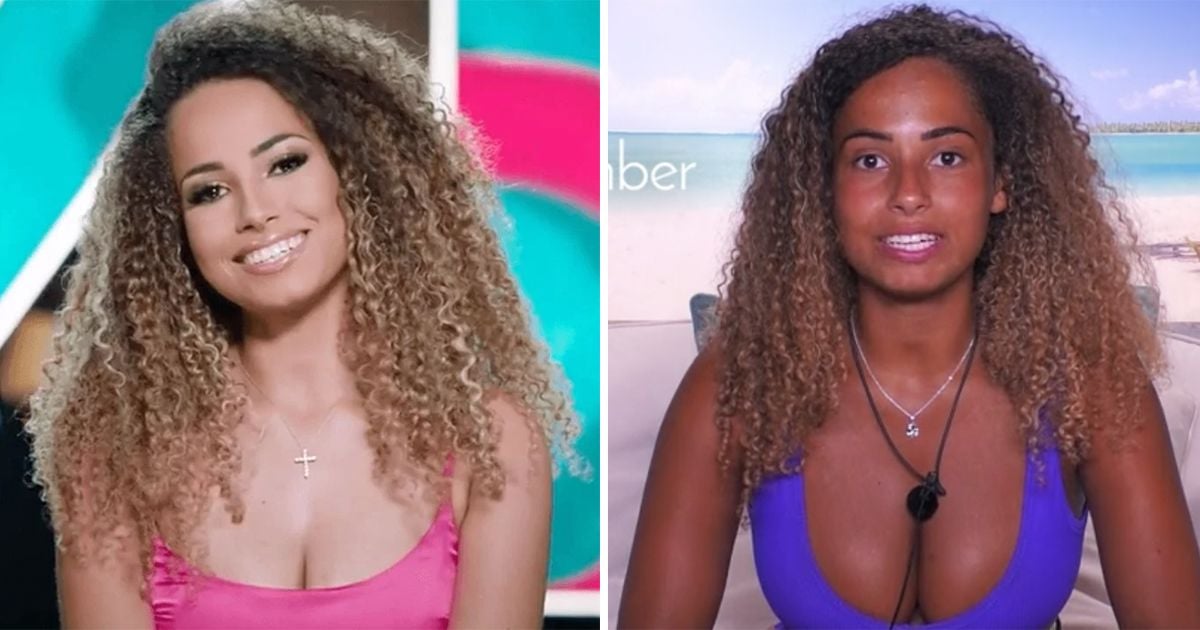 Amber has been in the villa since day one so it's no surprise she's got herself a pretty impressive tan. On the left is Amber in her pre-villa interview, and on the right is her in the beach hut in the most recent Love Island episode. 10/10 tanning. 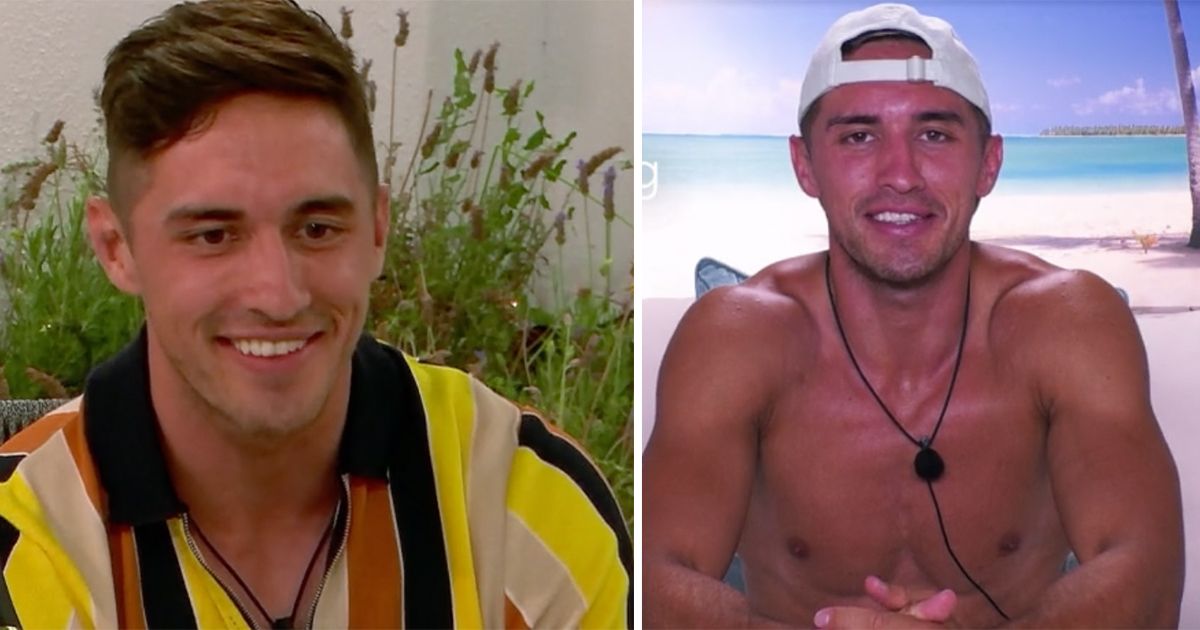 Greg is VERY red. That has got to hurt. 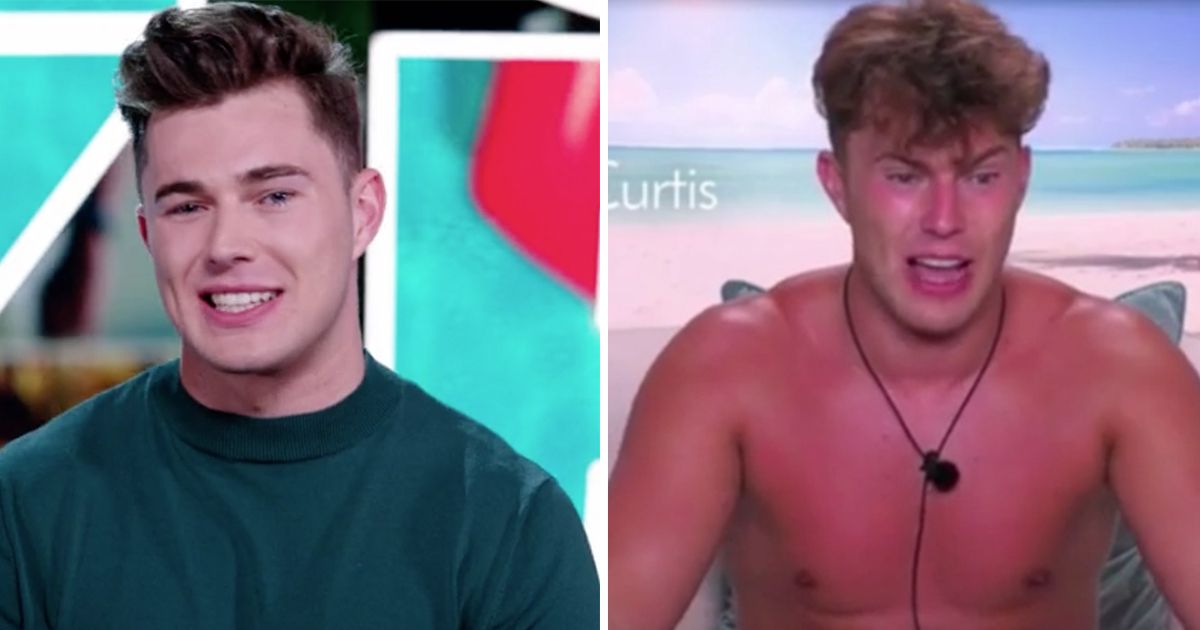 No wonder Curtis looks so confused, he's probably wondering how he let himself get this burned. Yikes. 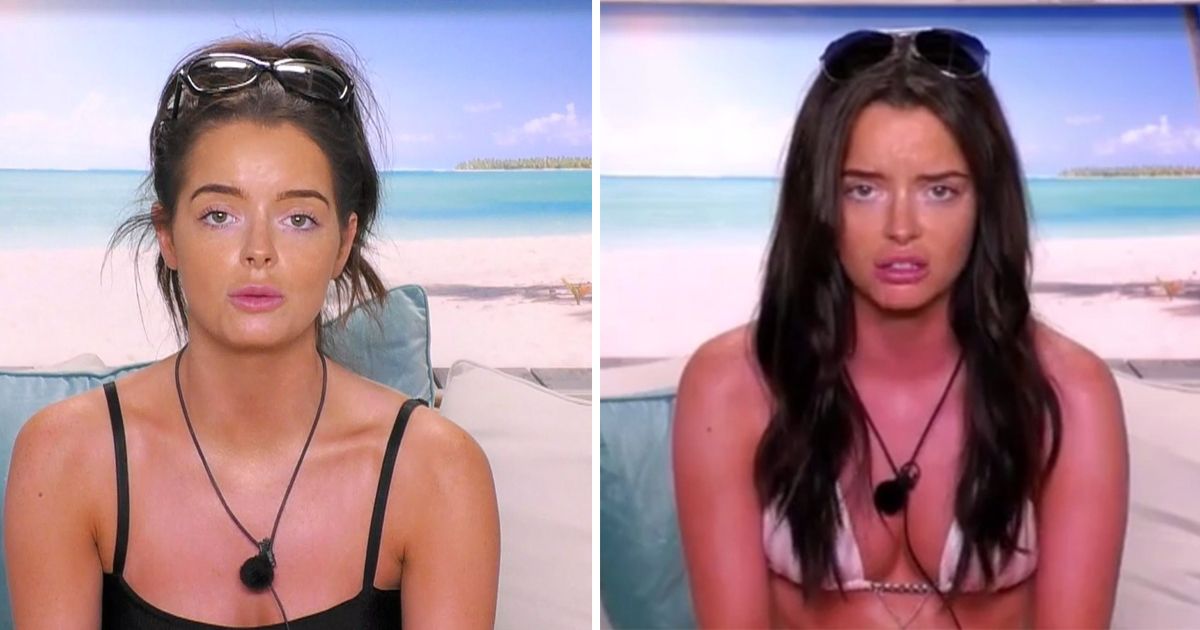 Maura looks in pain, and I'm not surprised. All I have to say is ouch. 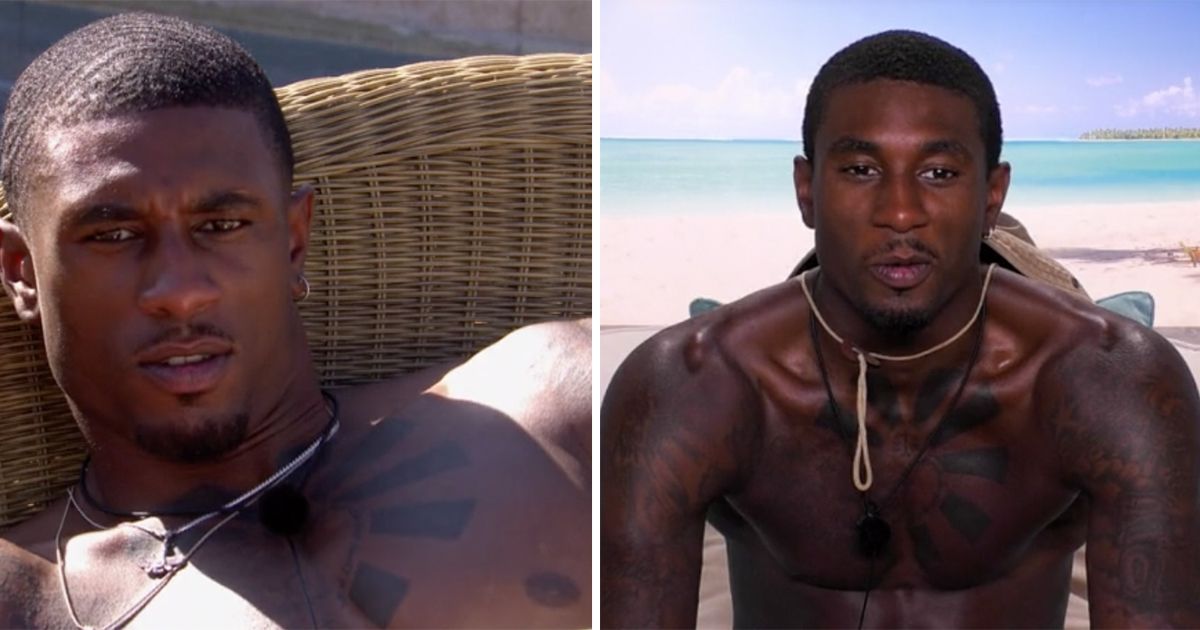 Ovie hasn't been in the villa as long as some of the others, but he gives them a run for their money on the tan front. So much so, his tattoos are becoming less and less noticeable by the day. He tans well. Is there anything he can't do? 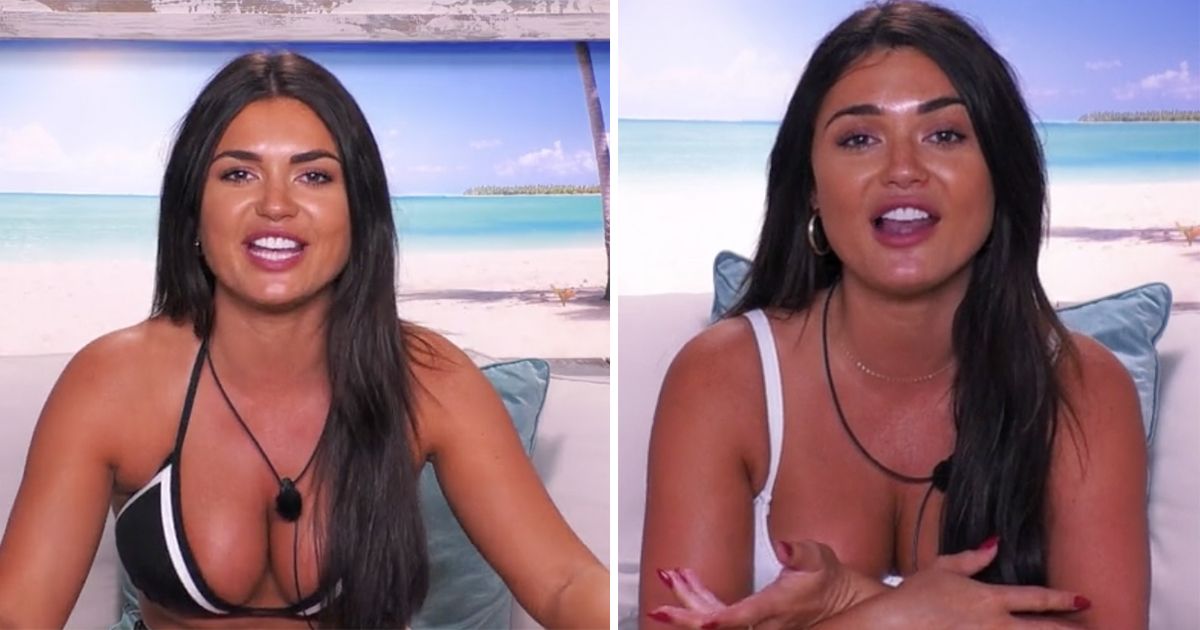 India hasn't been in the villa that long, so unfortunately she's just got a little redder. Shame.

• The final bombshells: Meet the parents of this year’s Love Island cast