Apparently talking about football is a no-no

It's finally happened. The Sun have published categorically the worst article, telling women everything that turns men off. From enjoying sport making "testosterone levels dry up so much that I start lactating", to marriage killing off every sexual urge within their bodies, to hair on boobs being described as "tyrannical", to make up looking like "a clown", it's tough for straight men dating women.

Nirpal Dhaliwal, a writer at The Sun, and his simply delightful pub-going mates have compiled this handy guide for any woman who would be misguided enough to wish to date them. Nipal has been described as "a "fat, self-obsessed bastard", guilty of infidelity, poor personal hygiene" by the Independent, just so we all know what we're dealing with.

Like your A-Level History teacher, I'm here to tell you every single thing wrong with this piece. Because no woman should be making any decisions about the way she lives her life due to advice from a Sun article, written by a man baffled by body hair. But alas, these are apparently "men's biggest turn offs":

Firstly, Nirpal laments the audacity of women who enjoy football. In a totally non-melodramatic way, he says "when women talk about footie my testosterone levels dry up so much that I start lactating". Oh, I'm SO sorry, I had no idea I wasn't able to enjoy football without men's approval!!!

More life-altering advice from Nirpal and co, in the form of: "Swearing and acting manly", firstly, fuck off, and secondly, there's nothing wrong with acting "manly", as long as the man is not like any interviewed for this article.

Women having any hair on their boobs

Nirpal then recites his harrowing night with a woman with hair on her breasts. "Had she plucked her boobs or pretended the fluff wasn’t there, we’d probably be together now — she was that hot — but a woman who’s hairy and tyrannical with it was more than I could handle." We will hold a moment of silence for the poor woman who has clearly missed out so dearly on such an opportunity on account of basic human biology. Also, "hairy and tyrannical" is a great Instagram bio or tatt idea. 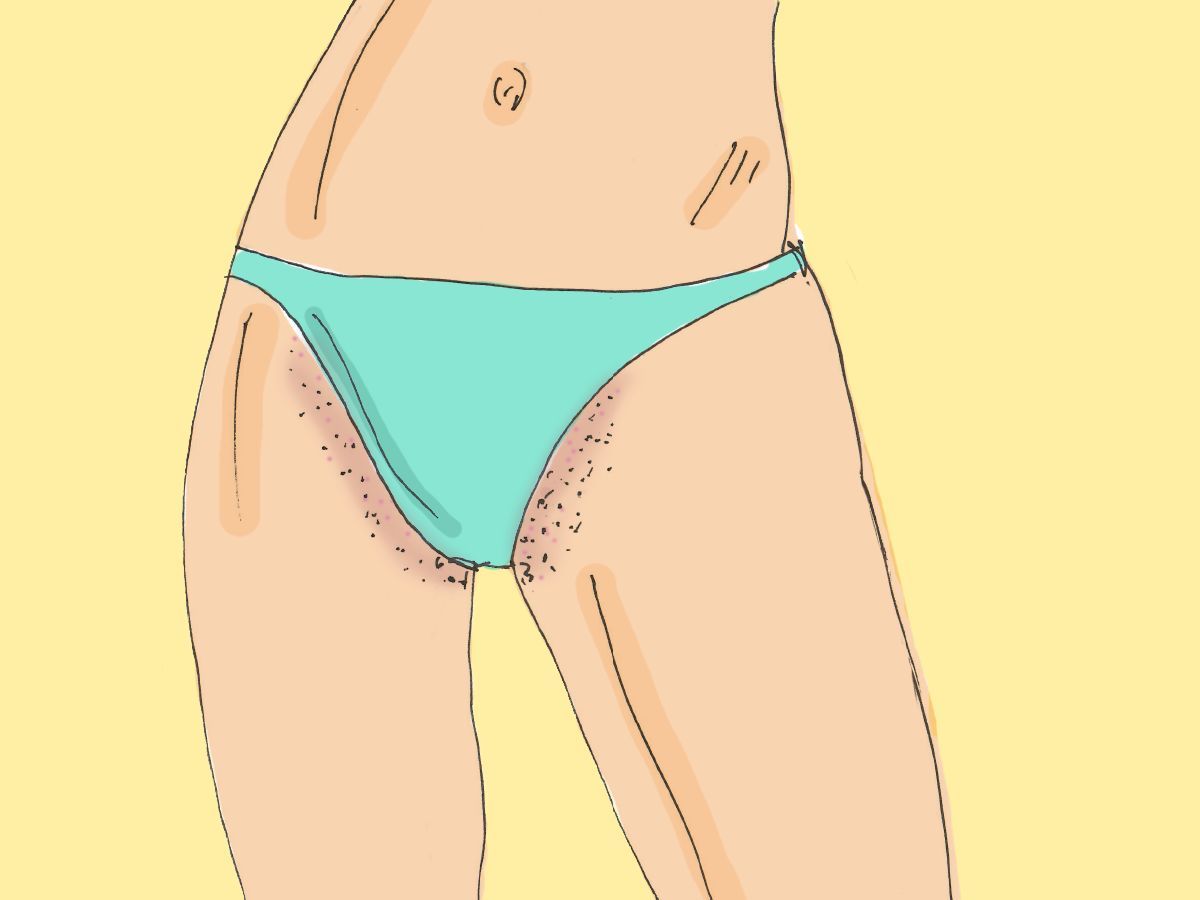 Women 'having a bush' when they're in their 20s

In the same article reciting their evident sexual prowess, one of the men also referred to a full bush as "kinky". Another moment of silence, this time for any woman unlucky enough to encounter a man who believes pubic hair is kinky.

Women commenting on a guy's penis size, even when he's being really rude about their body

One of his mates moans "My ex would criticise my weight or tell me I had small dick when she was annoyed", and whilst I'd agree insulting someone's weight or dick size isn't exactly pillow talk or polite, the same article has referred to a vagina as a factory, so we have little to no sympathy to offer.

Badly applied make-up also offended Nirpal and his pals, and honestly I'd like to see them apply a perfect full face complete with eyeliner and highlight after downing a bottle of Echo Falls like my gal pals can.

And onto marriage and childbirth, also great causes of concern for these poor men. The gentlemen who view "marriage as the biggest buzz-kill when it comes to wanting sex" might avoid this by, oh I don't know, not marrying? I can assure you that your would-be wives will be more than willing to marry someone else with enough emotional maturity to handle monogamy and being a decent human being.

"Witnessing childbirth can destroy his libido", one mate said "I've never recovered" after watching his girlfriend give birth. You know who's also probably not recovered? Your poor girlfriend for A) pushing a literal child out of her vagina, and B) being with such a backwards-thinking misogynist.

So men, do yourselves, your sex lives, and us a favour and stop telling us your opinions. Because, quite frankly, we couldn't give a fuck.

• How to have sex for longer than a minute