You still want to look like him, admit it

Peaky Blinders is one of the most classic British TV shows. Arguably, it's the only TV show worth watching, because its references are spot on and the drama is never ending. People everywhere aspire to look and dress like the main character Tommy Shelby. Admit it, you've been invited to a Peaky Blinders themed party haven't you?

Filming for series five of the show has just finished, and it is expected to drop any time. The show airs on BBC and is also on Netflix.

Tomorrow we wrap filming series 5 of #PeakyBlinders. Here’s a throwback to Cillian and director @antobyrne75 on the first day of filming, all those months ago. #ThrowbackThursday #TBT Photo by: Matt Squire

But how accurate is the show really? One of the real questions we are left with after every single series remains, is Tommy Shelby based on real person? Here's your answer.

So, is Thomas 'Tommy' Shelby just a character or is he based on a real person? 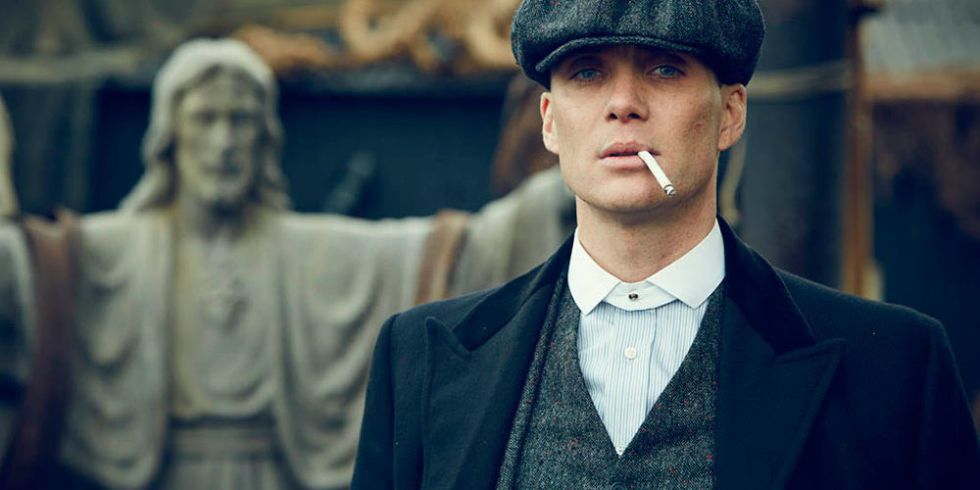 The Peaky Blinders is definitely based on a real gang. The Peaky Blinders were a criminal gang based in Birmingham during World War I. Members of the gang dressed similarly to those in the show too – with tailored jackets, button waistcoats, leather boots and peaked flat caps.

The name "Peaky Blinders" supposedly came from the gang's tendency to sew razor blades into their caps, which could be used as weapons. It's said they used them to blind their victims so they were easier to rob from.

The BBC has created a video that explores the history of the gang, and is fronted by a historian who says he is related to a real life Peaky Blinder. None of the names the BBC listed as real former members have Shelby as a surname, but although Tommy was not a real person, he does look strikingly similar to the pictures shown of the real life gang. The casting of Cillian Murphy for the show, and they way that are made to look is scarily accurate. In the video, the historian discusses well known hang out spots for the gang, including The Rainbow in Digbeth. He discusses the crimes the gang used to get involved with, such as brutal assaults and attacks on police officers – which happens in the show too.

He explains the gang was led by Thomas Mucklow, and how he believes they didn't actually sew blades into their caps. They instead used their boots, belts and other weapons. He explains the crimes of Thomas Mucklow, which became the first recorded mention of the Peaky Blinders gang. The Birmingham Mail report that George Eastwood was attacked by Mucklow and the gang at The Rainbow pub. He was mocked for not drinking before leaving the venue and being attacked nearby.

The Birmingham Mail reported "he [George] was kicked and hit with the buckle of a belt by Mucklow’s cowardly mates" and was left in a "dangerous condition". These sorts of crimes are exactly what the gang are famous for now. 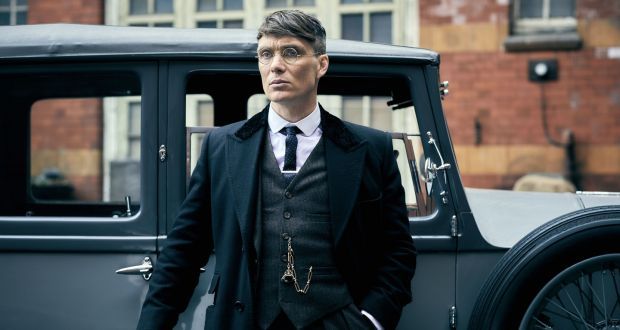 The historian says that the series Peaky Blinders is glamorous, but this wasn't the case in real life. "The real gangsters were not glamorous men. They were vicious. They were vile, and they were brutal."

So, a lot of aspects of Thomas Shelby's character are based on real life, but it's not 100 per cent accurate. And crucially – Tommy Shelby was not actually a real person. The show is simply a dramatisation of real life events.

What Tommy would be like as a real person 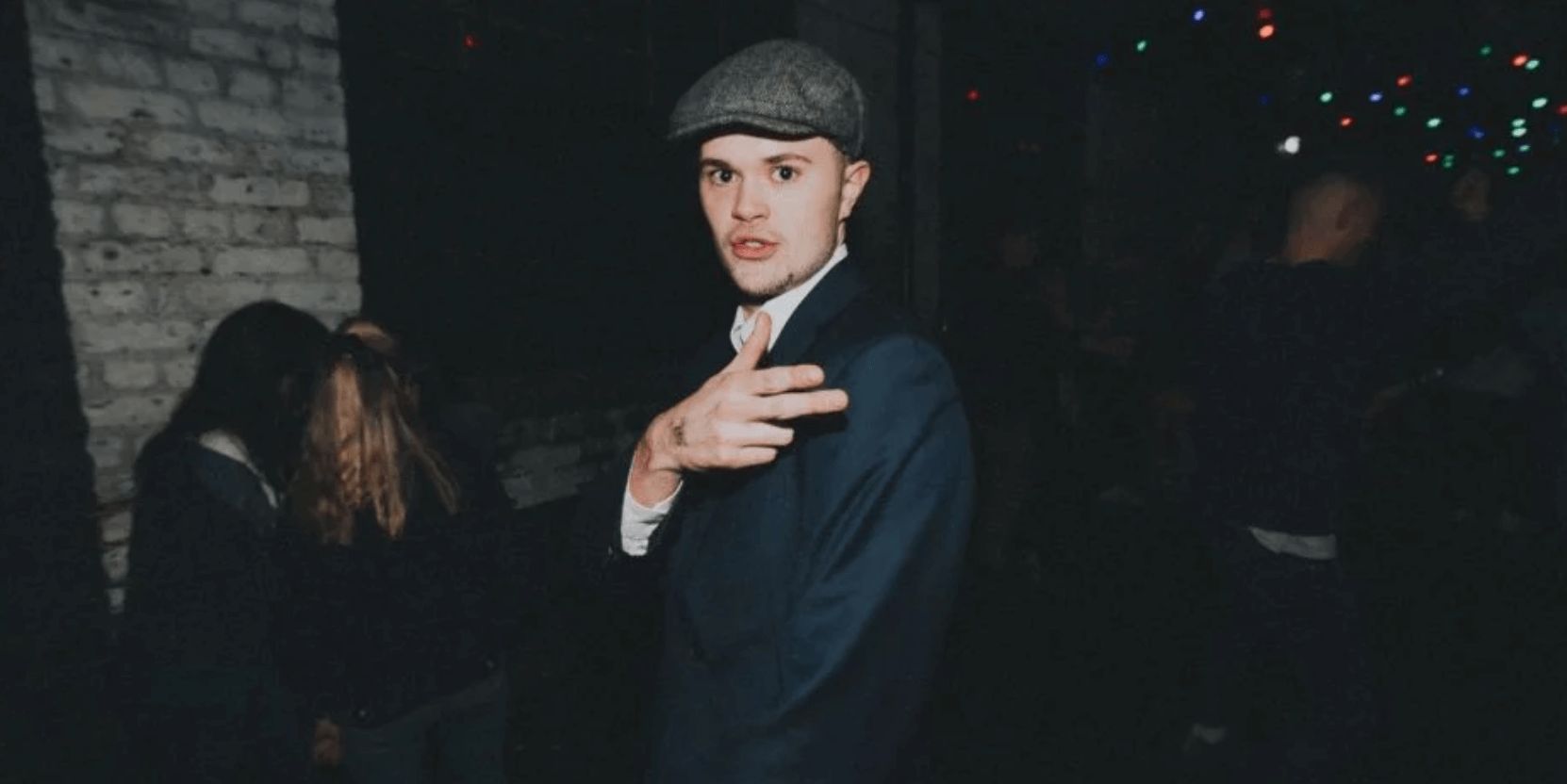 So it sounds like the real life Peaky Blinders were just as much massive thugs as the characters. The real life Thomas Shelby would still wear his flat cap, boots and overcoat – and would generally be someone you'd steer clear of.

• To those who keep dressing like Peaky Blinders, you are not Tommy Shelby

• Why the Black Country shouldn’t be confused with Birmingham