A gangster family, a fierce boss and most importantly Cillian Murphy’s cheekbones

It’s the best show out there is currently airing a third series. If you’re not watching, you’re seriously missing out.

It’s got all the drama 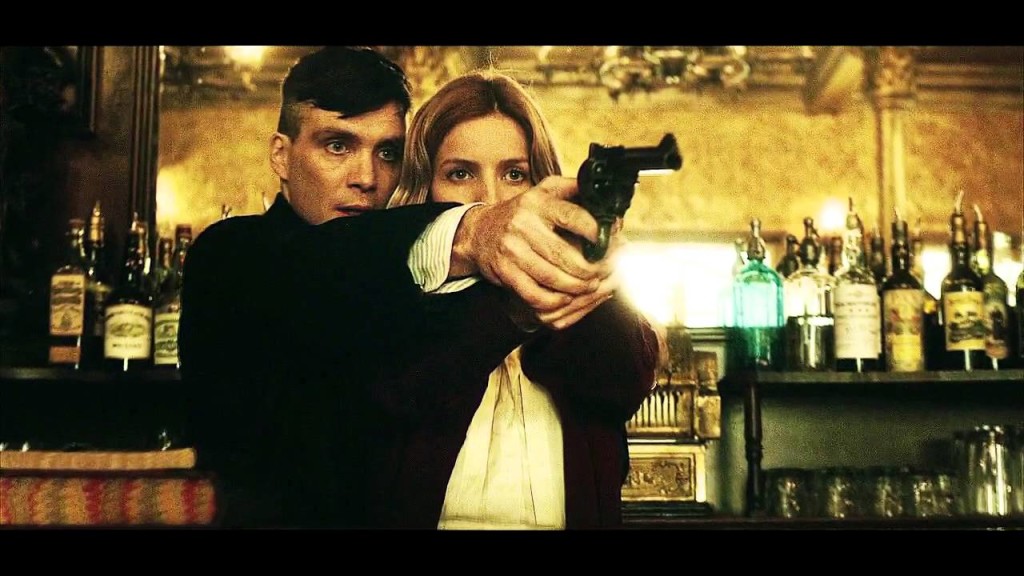 Love at first pull of a trigger

The referencing is spot on

The show has been praised for giving an accurate insight to post WWI soldiers’ mental and physical stability after fighting for their king and country. The referencing to places and streets in Birmingham is comforting to any Brummie watching, even if some of the accents sometimes wary a bit into Scouse or Black country territory.

The Shelby family were real and the gang of the Peaky Blinders is well known history for the Midlands. 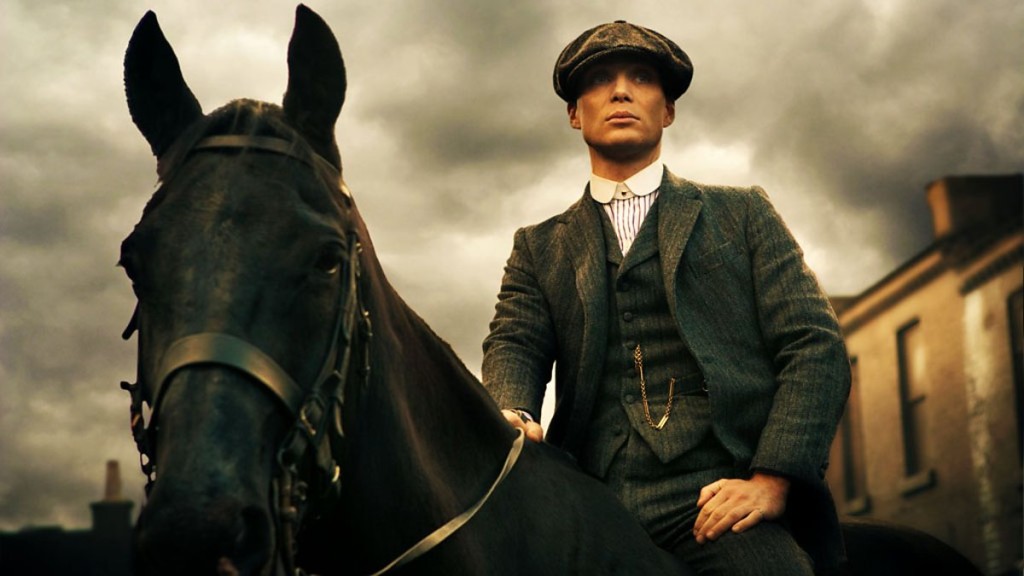 It’s got a wicked soundtrack

David Bowie was a huge fan of the show and gave permission for music from his final album to be featured in series three.

Steven Knight, the shows creator, learned of Bowie’s interest after the singer sent a photo of himself with razor blades in his cap to lead actor Cillian Murphy who plays Thomas Shelby. Knight revealed: “I got in touch with his people, who came back straight away and said he was a big, big fan.”

Bowie later sent a representative from his label to provide an early hearing of his final album Blackstar a week before its existence was made public. “And then on the following Tuesday we heard that he’d passed away. It seems that his people were keen to establish that we could use it before he died.” 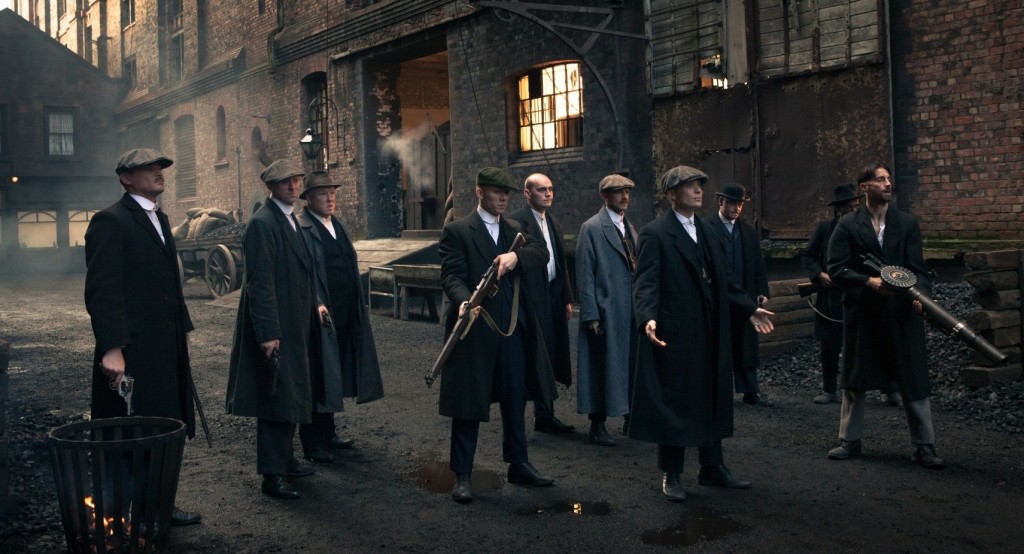 There’s violence and lots of it. Characters getting ears torn off, shot and stabbed, but it’s in no way as gory and gruesome as other shows.

It appeals to both adolescents and adults.  The periodical referencing to Birmingham makes you chuckle, hearing that a character is just pulling into Snow Hill Station or some local mobsters have just met behind the Bullring.

It’s also got some really cool historical referencing to the IRA, communists and soldiers suffering post war and attempting to resume a ‘normal’ life. 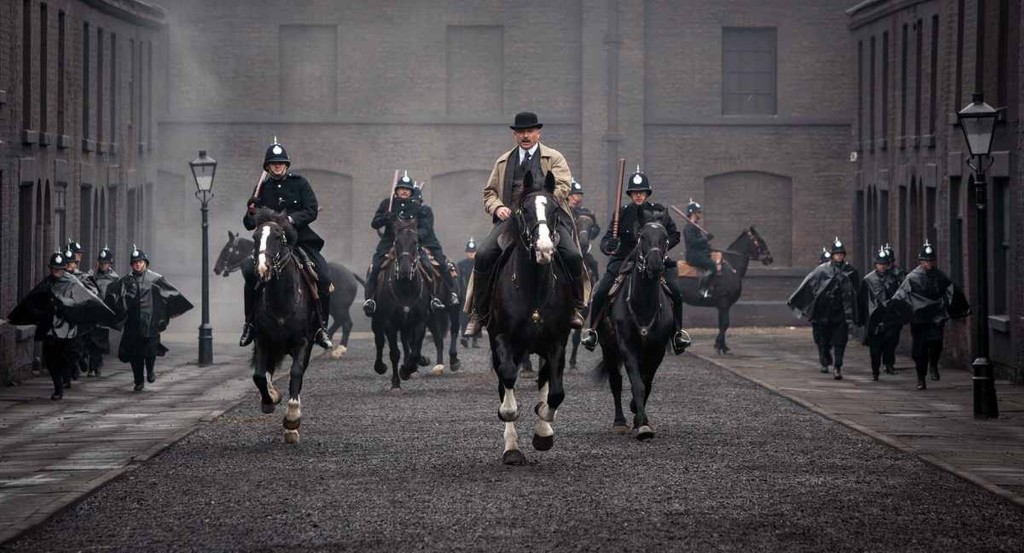 The writer is a Brummie

Steven Knight  said about the show: “Americans have no fear of mythologising their own history: 19th-century agricultural labourers become cowboys. In England, we’re almost embarrassed by that kind of thing but I wanted Peaky Blinders to have the same kind of boldness you see in American westerns.”

Knight’s great uncle was part of the Peaky Blinders original gang in 1920’s Birmingham, and his mum ran a bookies who was the main character influence for Polly.

His grandfather was a barber for the soldiers in WWI so he has a clear idea of the neatness and edgy style he wanted to convey. Peaky Blinders originally was trialled in America and after taking it by storm and attracting celerity fans such including Snoop Dogg, Brad Pitt and Julia Roberts. 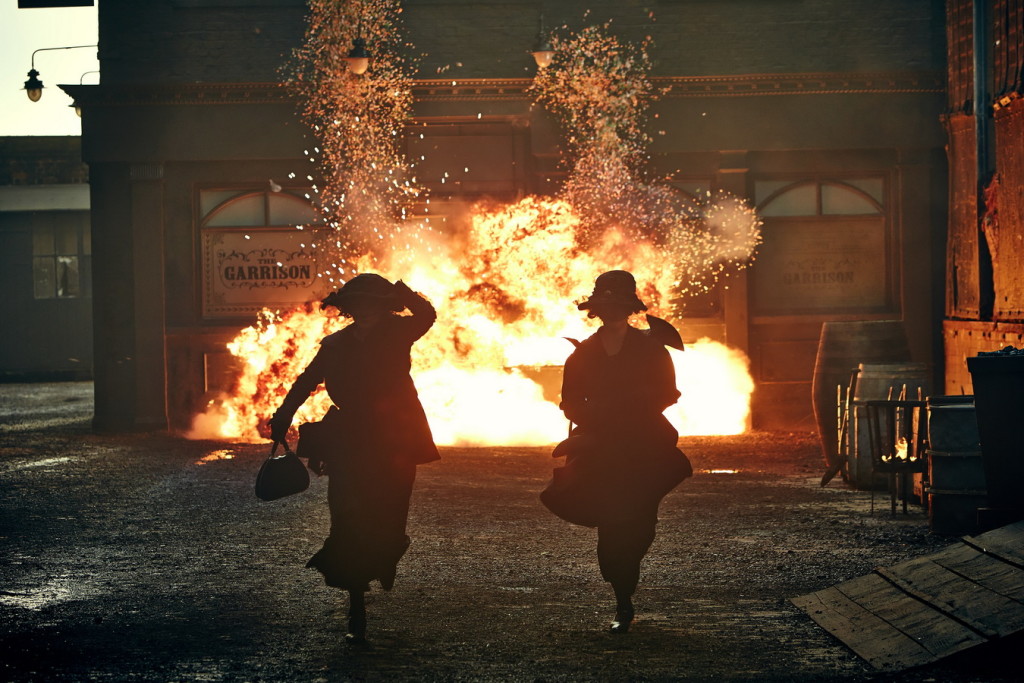 It’s got some serious eye candy

Cillian Murphy has cheekbones so sharp you could grate cheese. His family of brothers are dressed impeccably with pocket watches, caps and gorgeously tailored suits. Oh and Tom Hardy arrives in Series two, need we say anymore? 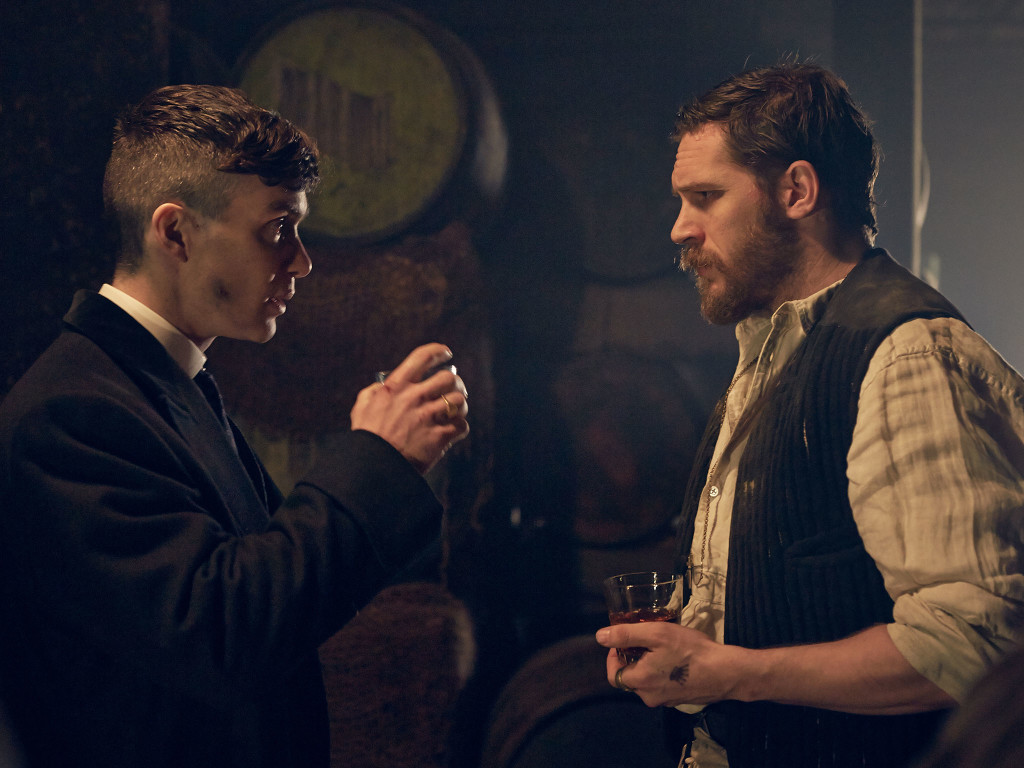 GIVE US THEM BOTH

Five years ago I died when I drowned in the sea. This is what it feels like

Computer Science is actually the hardest degree at university