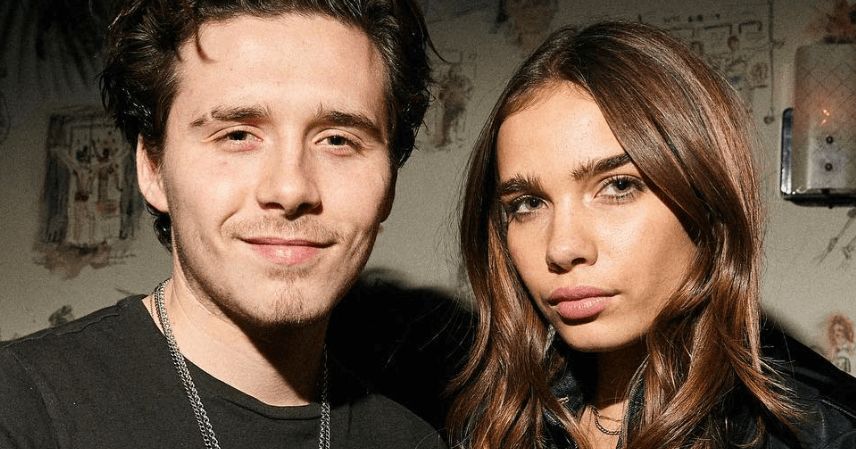 Brooklyn Beckham has had a few girlfriends in the past, and although it looked like Chloë Moretz was the one, it didn’t last and they soon broke up. A footballer’s fit son doesn’t stay single for long though, and his new girlfriend is here. Meet Hana Cross. She’s a successful model, and is now dating none other than David Beckham‘s son, Brooklyn Beckham.

Here is all we know about Hana Cross, arguably one of the most enviable girls on the planet. 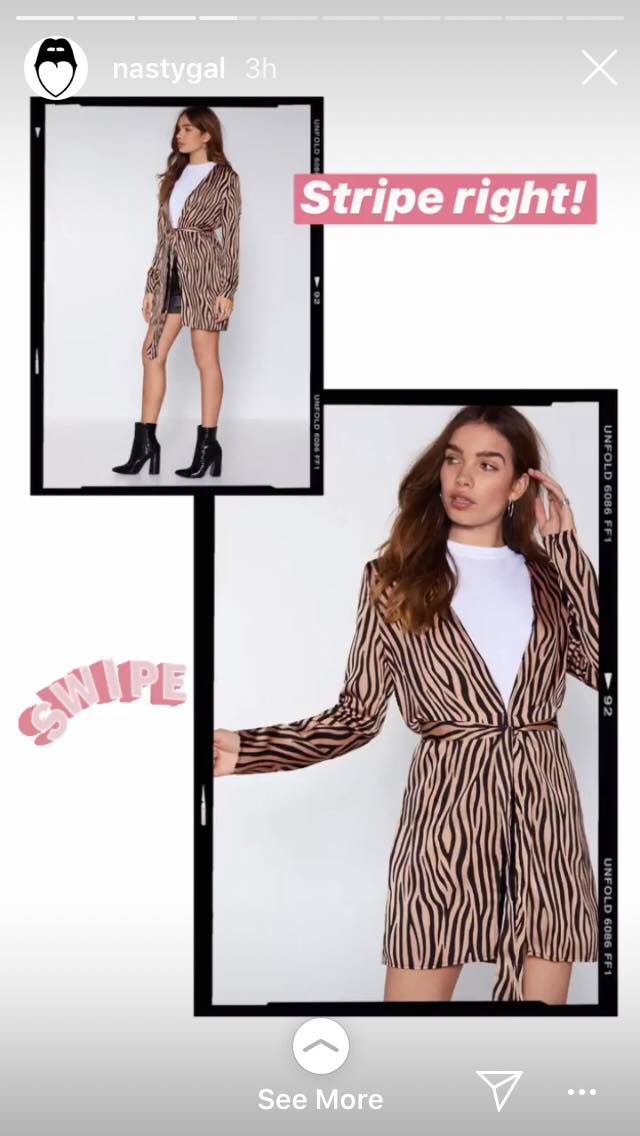 Hana is two years older than 19-year-old Brooklyn, and is signed to Select Models, Premium Models and The Lions LA. She’s worked for ASOS and Nasty Gal.

Her Select Models page lists all her personal details, so if you’re interested in her height, bust, hips, waist and shoe size – it’s all on there.

The pair were seen together on a date at Winter Wonderland in November, and then he appeared on her Instagram story at a Mumford and Sons gig a few days after.

They were then pictured hand in hand leaving the British Fashion Awards after party. Since then they’ve been pictured at multiple events together, and described by tabloids as being “unable to keep their eyes of each other”. They have even been pictured wearing matching necklaces – cute!

Brooklyn Beckham and Hana Cross left The Fashion Awards 2018 after party at private residence in London on December 10,2018 @brooklynbeckham #brooklynbeckham

They must be pretty serious – because she’s met the parents!!

The pair have only just shared their first pictures together on social media, but Hana Cross has met both Victoria and David Beckham.

They may not have been together that long, but Hana has already been pictured on a night out with Brooklyn and his parents. If they have only been together for a matter of months, that means she’s met the parents a lot earlier than the average timeline of “normal” relationships. And hers is possibly one of the scariest meet the parents situations you could ever imagine, they are literally the Beckhams.

Hana Cross and Brooklyn are VERY much so Instagram official

This means a lot. Just check out these cute pics.

They’ve been to Paris together!!!

Hana Cross and Brooklyn Beckham have shared cute, loved up pics on their Instas of them on holiday in Paris together, how so romantic. Brooklyn took her there for Valentine’s Day and she said she was the “happiest girl in the world”.

Thank you for making me the happiest girl in the world I love you! Happy Valentine’s Day xx

She spends a lot of time in London, but is also a bit of a globe trotter

A lot of her Instagram posts are tagged in and around London – one in Shoreditch for example. But a glance on her feed also reveals she has visited Paris, Portugal, Míkonos, Ibiza, Italy and France in the past year alone.

She’s one for a designer label

If you go on her Instagram, she’s tagged brands such as Stussy, Burberry, Alexander Wang, Ralph Lauren, Balenciaga and Fendi in her outfit pics. I bet Victoria Beckham loves her expensive taste.

tbh could have just put my key in my bag

Who else has Brooklyn Beckham dated?

Brooklyn Beckham may only be 19, but he’s already had quite a few girlfriends. A definitive list of girls he’s dated is: Chloë Moretz from 2014, Emma Montagu in 2014, Sonia Ben Ammar from 2015-16, and Madison Beer in 2017. Maybe him and Hana will last longer than a year?