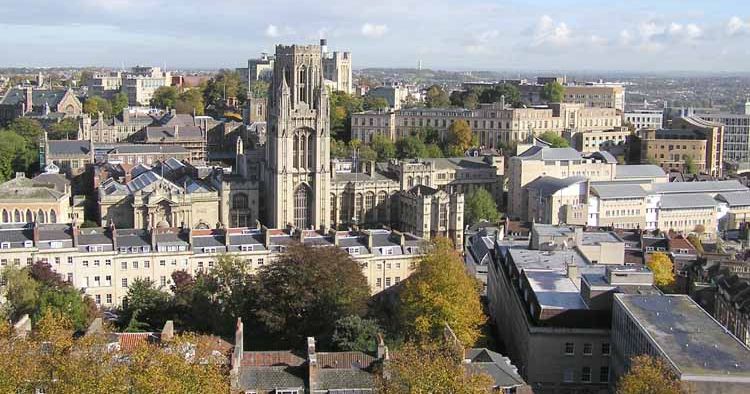 There have been 95 student suicides in the last academic year

University staff may finally receive student suicide prevention training to stop the rates from further increasing in the UK, according to new guidance.

Universities UK and PAPYRUS, the UK's charity for prevention of suicide in young people, have formed a new guidance strategy to target student suicide.

According to the new guidelines, university suicide prevention strategies should focus on prevention, intervention and responding to the suicidal student.

The Guardian reported the new guidance states institutions need to "alert systems to detect patterns of difficulty such as not engaging with academic work, running into academic difficulties or dropping off the academic radar".

At Leicester University, staff in halls were trained on how to deal with mental health to a basic level and when to report it. This training helped save a student's life when a porter found the student's suicide note in their halls. 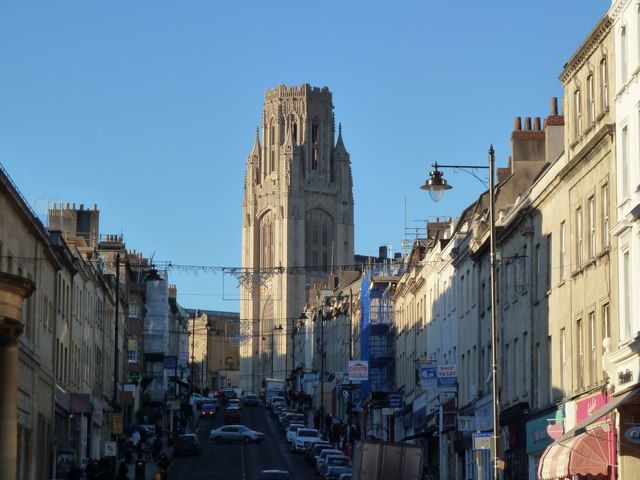 However, when a second year student in Bristol told her uni she had been "having suicidal thoughts and to a certain degree attempted it", she died by suicide two months later.

After 11 deaths at Bristol uni, the uni told The Guardian they are taking steps "to identify vulnerable students as early as possible so we can support them with their mental health issues."

In the face of criticism, universities are finally facing up to the problem. It's gotten so bad that even the parents of students have started speaking out. The mother of the deceased James O'Shea commented, in The Times, that "it was what Bristol did to him that bascially killed him." James was "traumatised" from uni and did not seek assistance because "he was so scared of being sectioned".

The suicide prevention strategy currently advises, according to The Guardian, to "consider your institution’s policy and practice on information sharing agreements, disclosure and consent”.

Even when students report their mental illnesses, data protection laws prevent universities from contacting the student's family. Ben Murray, deceased Bristol student, reported his anxiety to uni and, despite directing him to further support, they could not inform his family.

Father of Ben Murray, James, wrote a Sunday Times article "setting out a plan for Vice-Chancellors that centered on changing data protection rules to make it universities to share information on their children's wellbeing."

James Murray also responded to the new guidance: "In this situation we've got to stop the intellectual debate on data privacy and focus on protecting the vulnerable."

If you are experiencing mental health problems and wish to get help, PAPYRUS have invaluable support here.