Loool someone is whipped 👀

Love Island may finally be over, but it doesn’t mean the gossip ever has to stop.

Sam has QUIT the Love Island group chat after Georgia

The Birdman has left the WhatsApp group chat a day after Georgia after a series of rows with the cast. But apparently it was “an accident.”

“There’s so much going on in that group you lose track. I think they’re both back in now.” Hmm, it still doesn’t explain why Georgia quit in the first place…

She was awkwardly singing along to Will Grigg’s on Fire at BH hotel and honestly, she looked terrified. 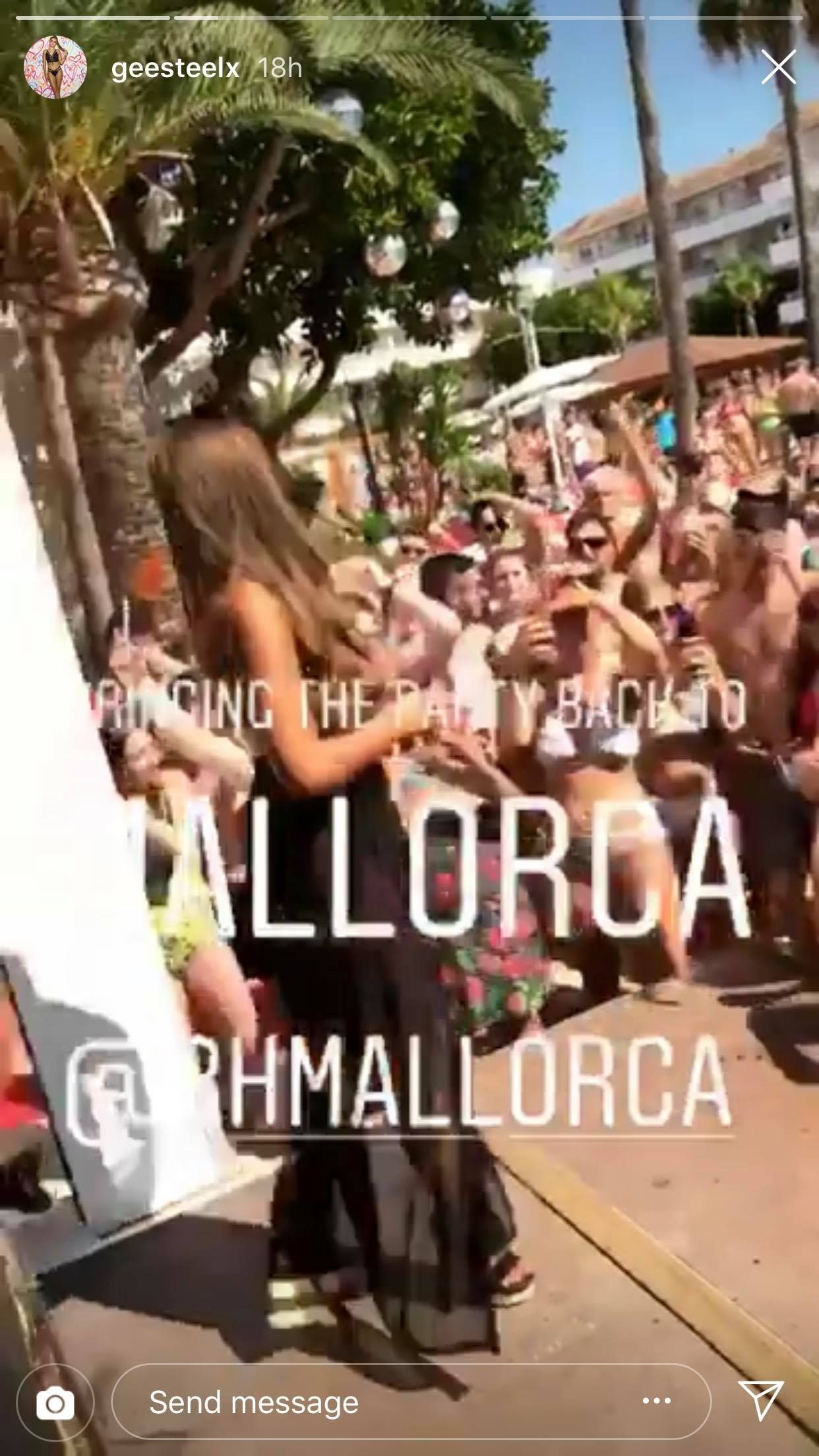 Two days after leaving the villa, Wegan have already found a flat

Wes confirmed the news on Instagram. He said: “Today Megan came to my family home to meet the whole family and friends and it was safe to say they absolutely adore her! Next stop is Southend to meet Megan’s Family and Friends and have a little nosey at the apartment we’ll soon to moving into.”

WELCOME TO THE NELSON GAFF😅 • Today @meganbartonhanson_ came to my family home to meet the whole family and friends and it was safe to say they absolutely adore her! 😄❤️ • Next stop is Southend to meet Megan’s Family and Friends and have a little nosey at the apartment we’ll soon to moving into 🤩

Jack bought a wrap, Lucozade and a chocolate bar. While Dani got a Capri-sun, a wrap and some crisps. She also picked up a cold frappucino. See the pictures here.

Charlie Brake has accused the Love Island producers of favouritism

When ITV2 aired the “best bits” from the eight weeks of the show, Charlie’s romantic gesture to his girlfriend Ellie wasn’t included. So naturally he aired his frustration on Twitter:

Guys, they have one another’s names in their bios and Paul’s one reads: “Love Island runner up 2018 with @lauraanderson1x ❤️🌴☀️” – savage. 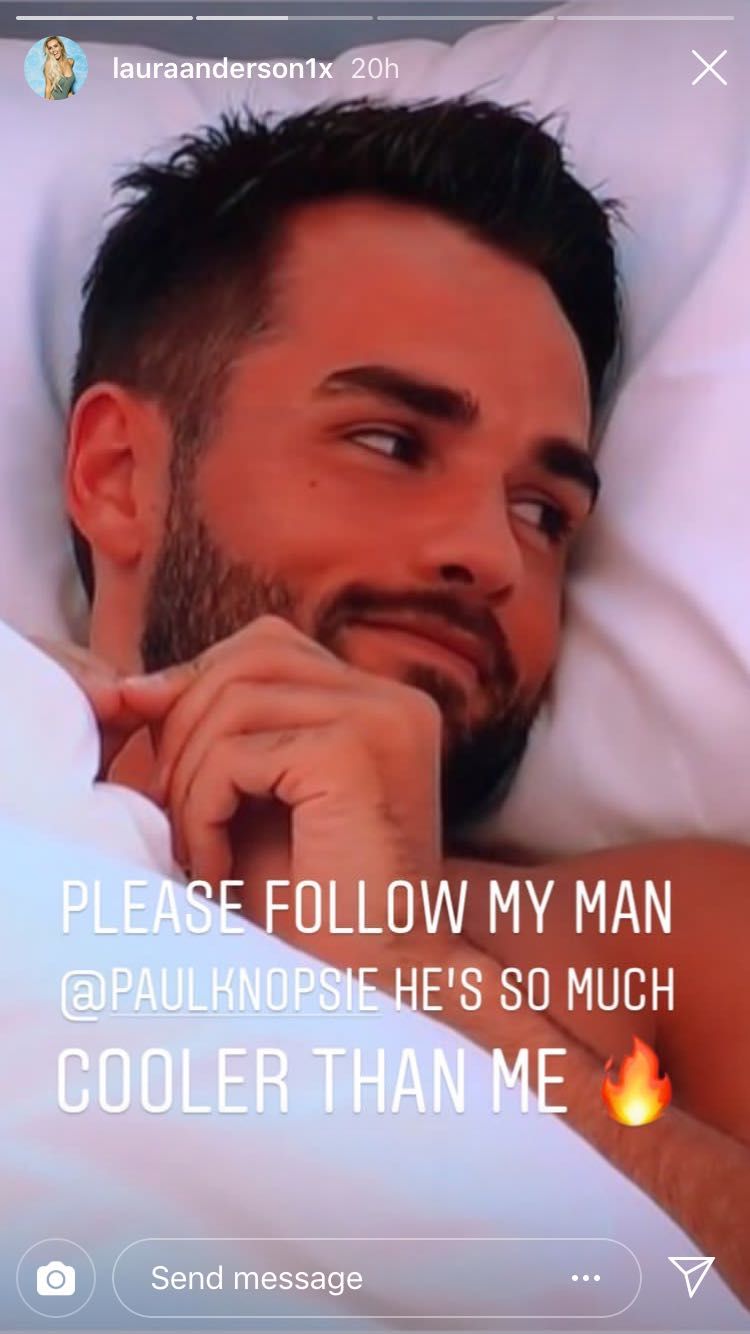 RIP Oluwajack. Gone, but not forgotten.

She then asked her followers if it’s too early to have babies with Josh. Yes Kaz, seeing as he’s not paying you any attention, it probably is. And 41 per cent of your followers think so too. 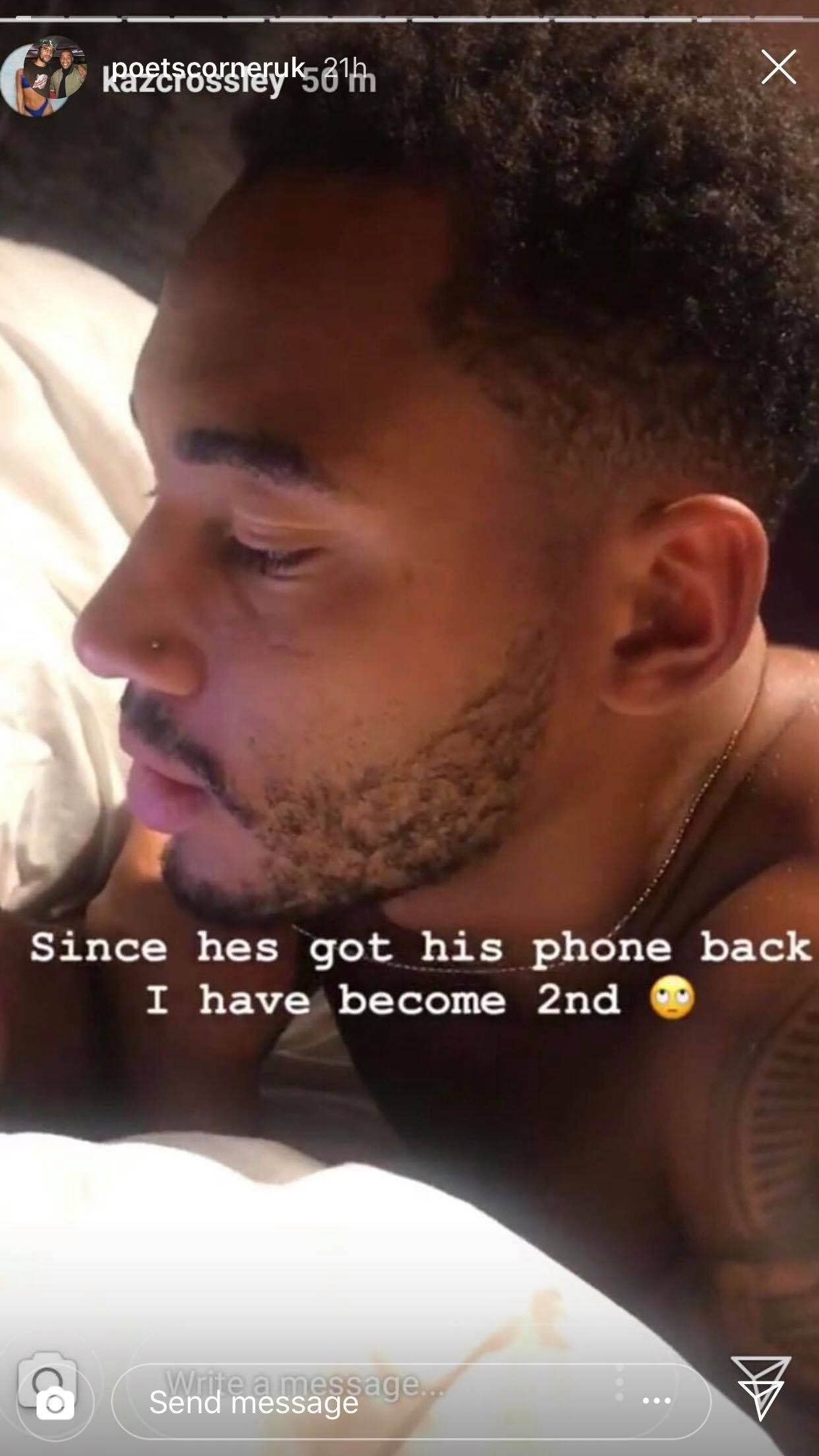 Rosie says she’s made her annual salary in one month

Speaking to Radio Five Live, she said: “For me I went from a job that I studied eight years to achieve to doing this.I feel like the legal profession is struggling at the moment.

“I’ve made my year’s earnings in a month, let’s just say that, doing this.”

• Love Island Gossip Column: Georgia has left the Love Islanders’ group chat after falling out with everyone

This is Love Island on steroids and I LOVE IT