Over 1,000 students are hoping for £10 million in compensation from their unis

Over 1,000 students are taking their unis to court to try to get £10 million of compensation for losing contact time during the UCU strikes.

One of the students taking action, Milan, is an overseas student from Canada who pays £9,250 a year. He's taken out credit loans and used personal savings to help fund his degree.

He argues: "we paid a certain amount for a number of lectures and as we are not getting those lectures, we should have received some sort of adjusted tuition fee or refund."

He believes the entire process is "very frustrating as we would walk around campus unsure if we had classes or if our professor had joined the strike."

Joanna, like Milan, also pays £9,250 a year in tuition. She began the petition for reimbursement at Nottingham University, but was told by the university's Vice Chancellor, Professor Shearer West: "circumstances giving rise to a right to financial compensation are unlikely to arise."

Students at the University of Bristol and the University of Edinburgh are going further than petitions alone. Their collective legal action hopes to get up to £10 million from each university to cover compensation costs.

Another student, Joanna, has argued the response is unacceptable and unfair on students who believe that they have been cheated out of compensation.

She says: "This is such a big thing that is being brushed to one side, and you only have to see all of the comments from frustrated students on my petition page to illustrate how this has impacted on them – as it's been pretty much a whole term.

"I think it's unfair that we're paying a lot of money and not receiving all our contact time. Across the UK there has been so many students petitioning and some students striking as well." 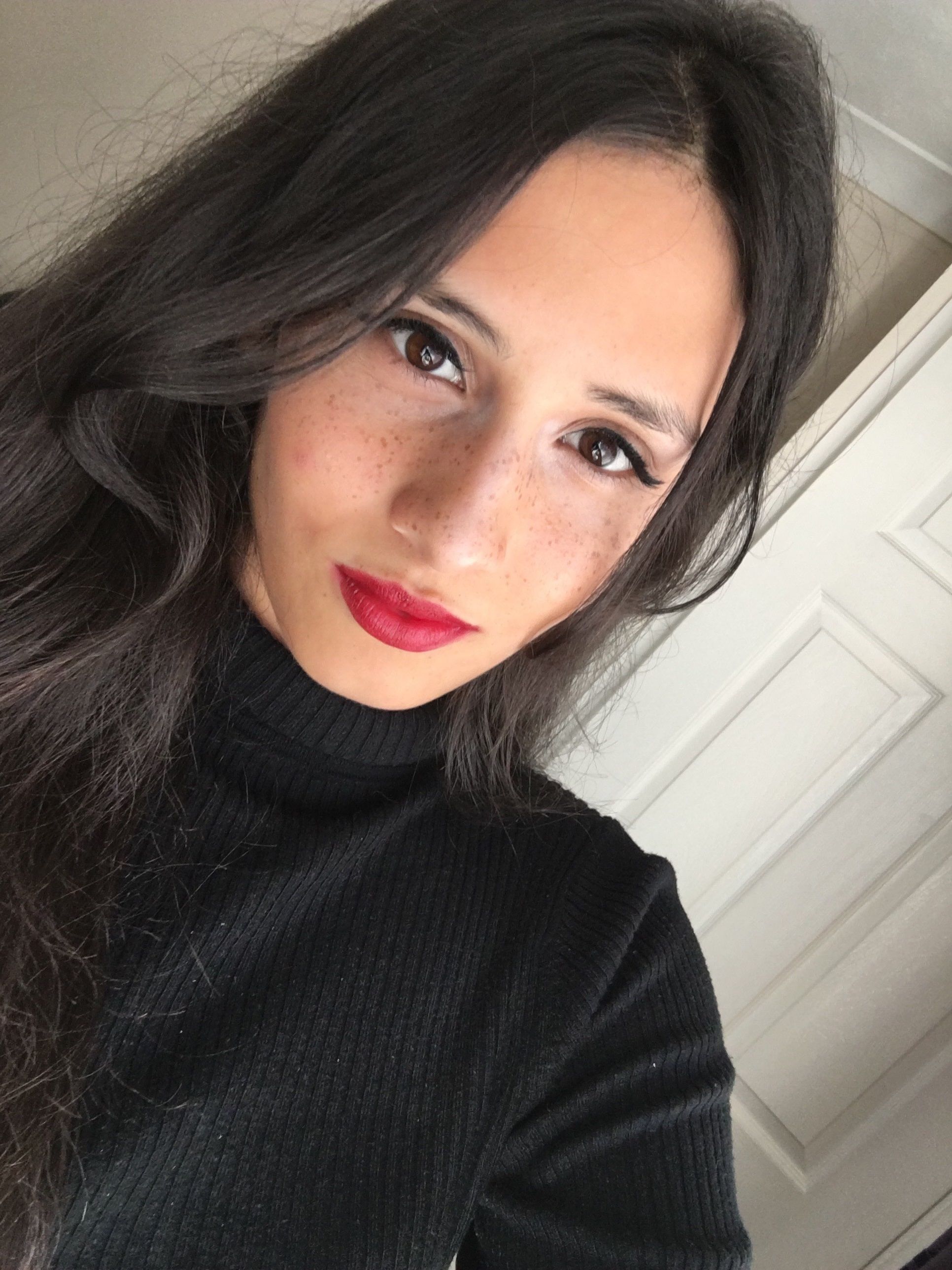 Milan drew attention to the experience of other Canadian students, who he says make up 25 per cent of the Law course at Leicester, and stated that they are "disappointed with the strike in terms of how it was handled and how the last few weeks of classes were basically not delivered." 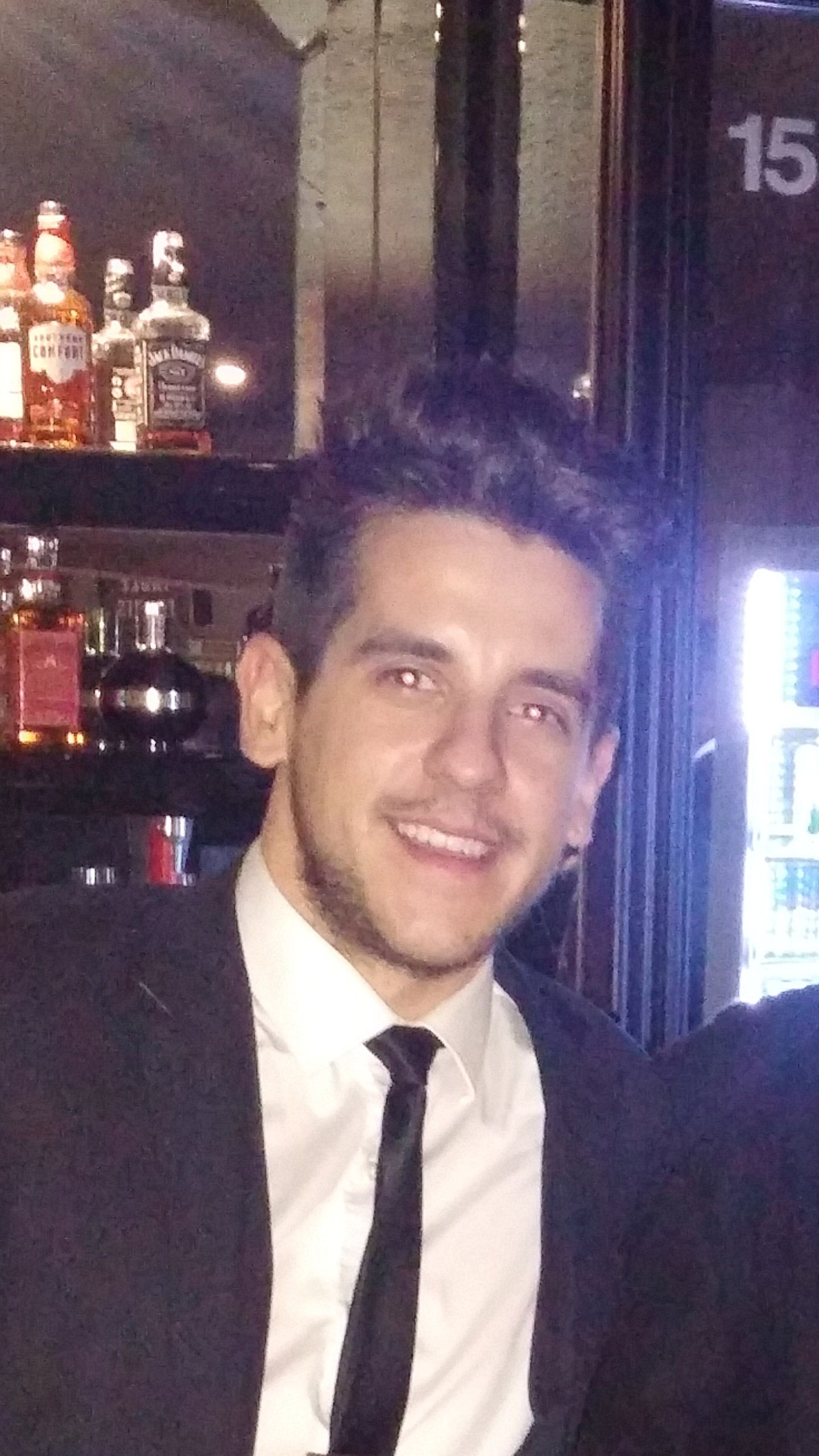 The next steps in the fight for compensation will be taken by the law firm Asserson. They are going to apply for a Group Litigation Order and then seek funding from a specialist firm.

They have stated that "outside of the student representative committee, the vast majority of students will not need to spend any significant amount of time dealing with the claim after they have signed up."

It is expected that students will still have two more months to sign up to claim compensation through collective action.

Joanna believes that this has not just affected value for money but her entire education. She ended her case study by stating, "it's not just the money they're losing out on, but the education."