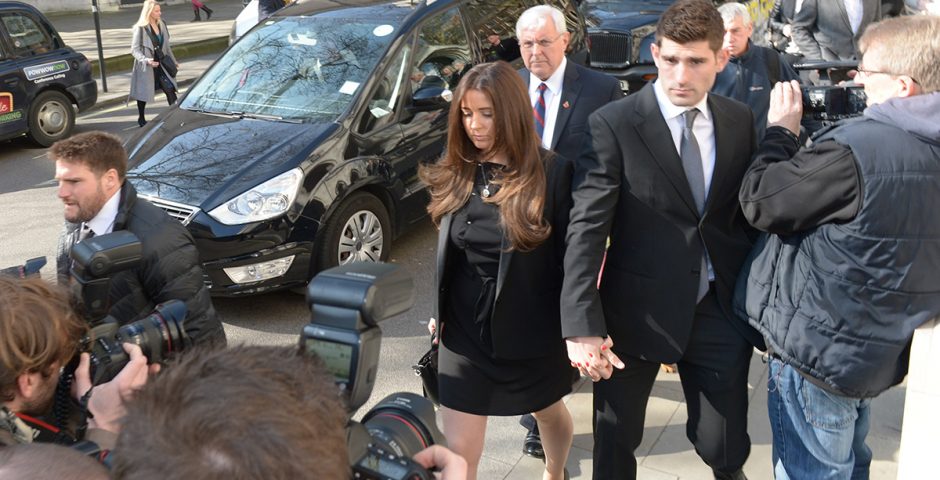 A petition to ban the use of previous sexual history as evidence in rape cases has over 6,000 signatures

It was set up after the Ched Evans verdict

On Friday footballer Ched Evans was acquitted of rape after a lengthy retrial, during which a woman’s sexual history was used as evidence against her.

Now, a petition has been set up aiming to officially ban the use of previous sexual history in all sexual abuse or rape cases. The petition, which was started just yesterday, already has nearly 7,000 signatures. 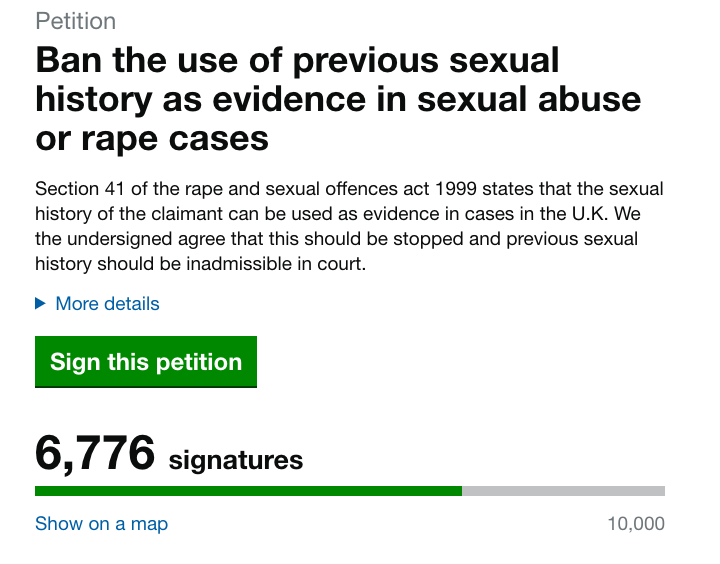 At 10,000 the government will be forced to respond to the petition, and at 100,000 it will considered for debate in Parliament.

The petition was started by Louisa Carol Pawsey, who writes: “Section 41 of the rape and sexual offences act 1999 states that the sexual history of the claimant can be used as evidence in cases in the U.K. We the undersigned agree that this should be stopped and previous sexual history should be inadmissible in court.”

Louisa said: “If I’m honest I’m a little taken aback that it’s gained so many signatures in such a short space of time. I was surprised that so many people felt the same way I do.

“I’m hoping to get some support from some MPs and table a Private Members Bill through parliament to change the law.

Evidence relating to previous sexual history was ruled admissable in the Evans retrial because an appeal court ruled that the specific circumstances of the case bore strong similarities with other sexual encounters involving the same woman. It is unusual for this to happen in rape trials. 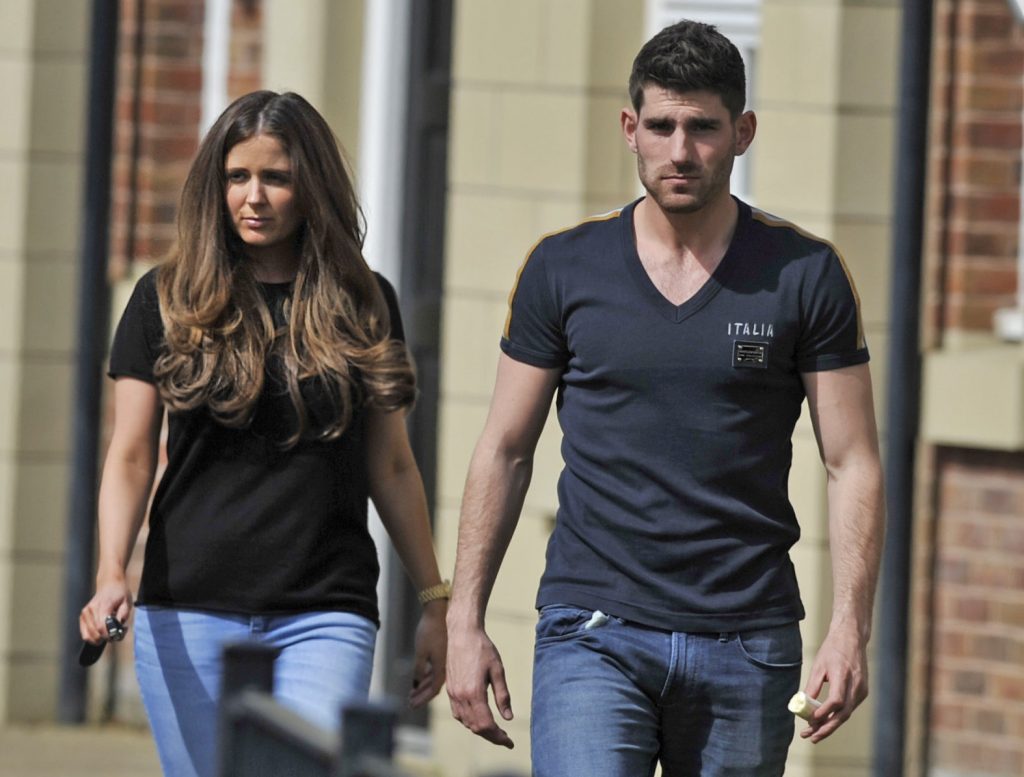 Yesterday a video which argued that the use of this evidence could put women off from reporting rapes in future received 51,000 views on Facebook and was liked and shared over 1,300 times.

Louisa tweeted that the support to her petition had been phenomenon, getting nearly 5,000 signatures in the first 24 hours. She wrote: “It’s wrong that sexual history can be used as evidence”.

She told babe: “I started it because I was angry when I found out that the victims sexual history had been used against her in the recent Ched Evans case. I thought to myself how is that relevant and how is that legal? I looked into and found that it is indeed legal. I just thought to myself that’s unfair.

“It’s not right and it needs to be changed.”