Asking foreigners how not to be an embarrassing Brit abroad

They do not think much of Boris Johnson

The British might often be stereotyped as a nation of unnecessarily polite tea drinkers, but the reality is never more apparent than when we go on holiday. As summer has officially arrived, all across the world Brits are drinking way more beer than they can handle, getting rowdy on the streets and shouting in English in countries that don’t speak English.

We spoke to a few people from outside the UK to discover what people abroad really think of us and find out what we need to stop doing while on holiday. 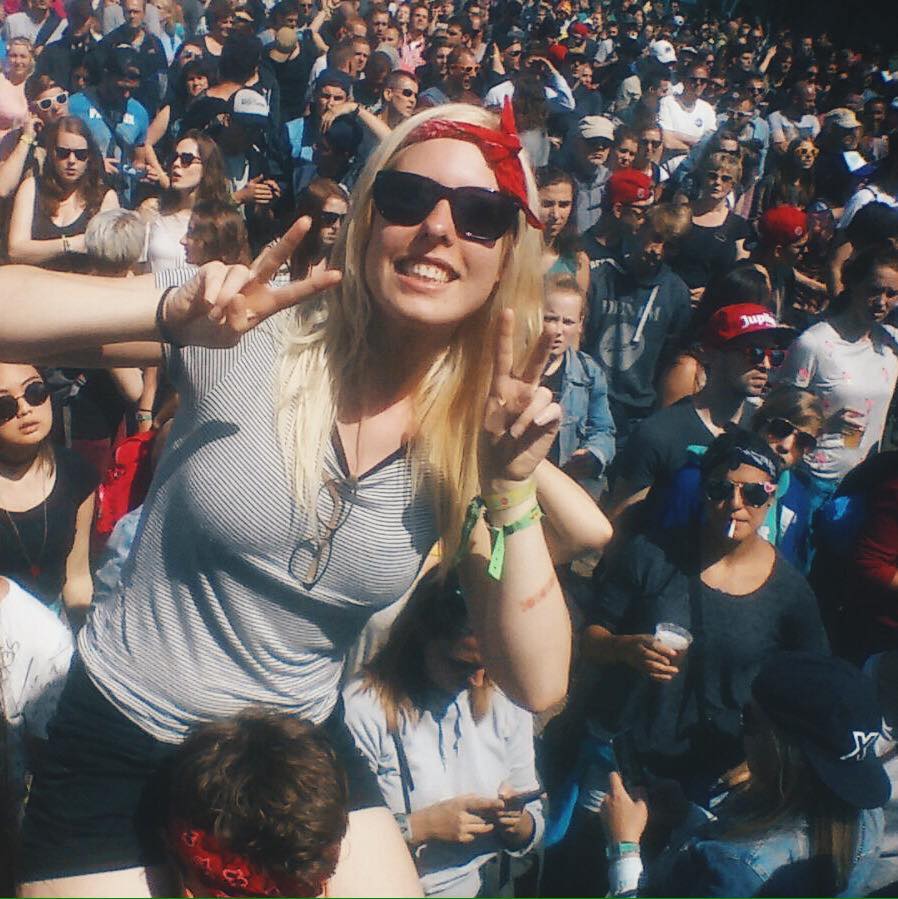 First of all, I think I need to preface this with the fact that I live in a tiny little university city that only ever gets old German tourists so all the experience I have is from my own holidays. And that experience is pretty much only stereotypes. But you know, it’s like lads on a beer bike in Amsterdam. Old couples tanning in Spain. Lads tanning in Spain. I guess my opinion mostly is ‘you do you.’ But maybe try to be less rude.

Alcohol. Too much alcohol. Alcohol for days. But I’m Dutch so I guess I can’t judge.

Just chill a bit man. And don’t bother waiters that much.

See that man started out funny. Honestly, weird old man zip lines in London was funny. And then it turned too… real. I didn’t think he was that important but here we are, you guys are leaving us and BoJo turned out to be a major dick about it. So now we’re definitely hesitant. I’m not saying Trump levels but it’s definitely not good. 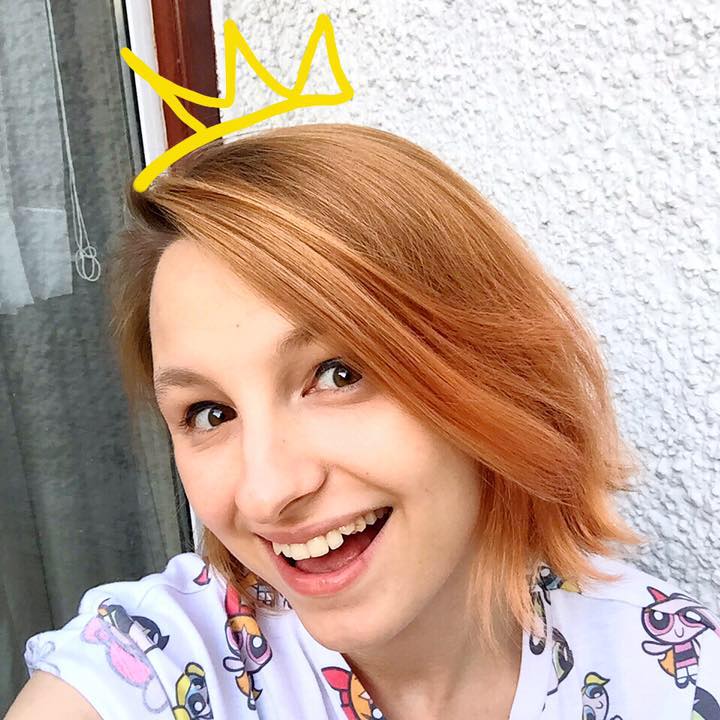 As stereotypical as it sounds all the Polish people associate Brits with tea and Doctor Who. However whenever I encountered them in Poland, they just seemed like regular people. Doing touristy stuff, nothing out of the ordinary.

Getting too drunk is the only thing that comes to my mind.

Who’s better behaved than us?

When it comes to other nationalities I find the Germans very polite and respectful. Usually they just want to find out about the history of Poland.

While my experiences with Brits have been pretty positive, so called ‘lads’ are sometimes disrespectful towards women, getting drunk in the bars and throwing themselves at them. It would be great if they could be taught not to do that. But I know this is a larger issue.

No. If anything that clown is just bringing the UK down with his ignorant and untruthful comments. 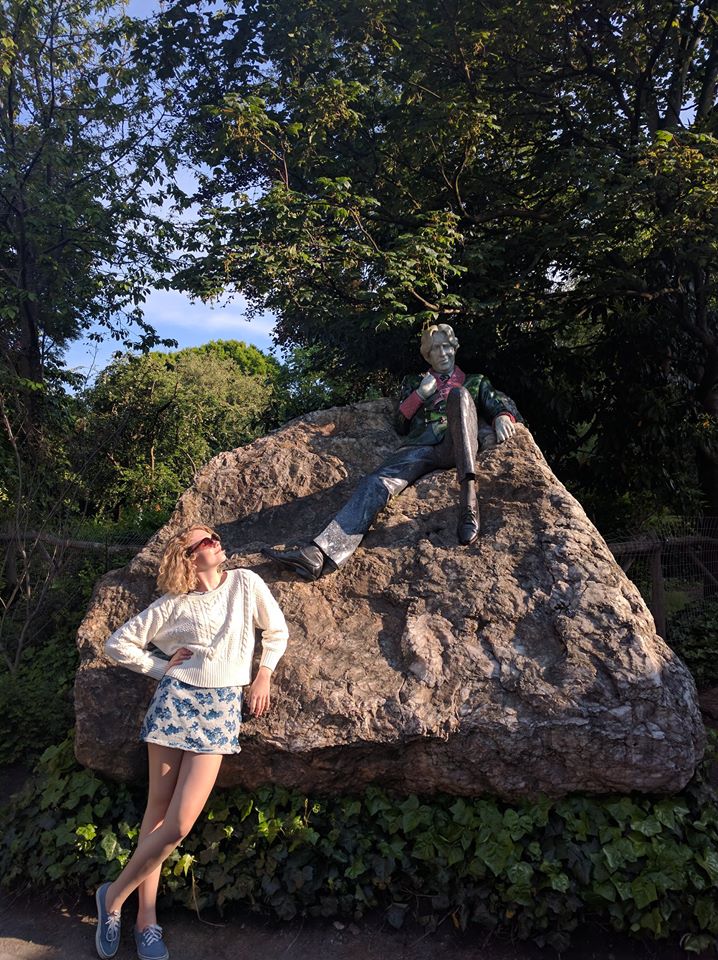 I try to avoid places they frequent, because they are annoying.

Getting drunk on the street, having sunburns

Stop getting drunk on the streets, wear sunscreen?

No he is a muppet of a man with silly hair 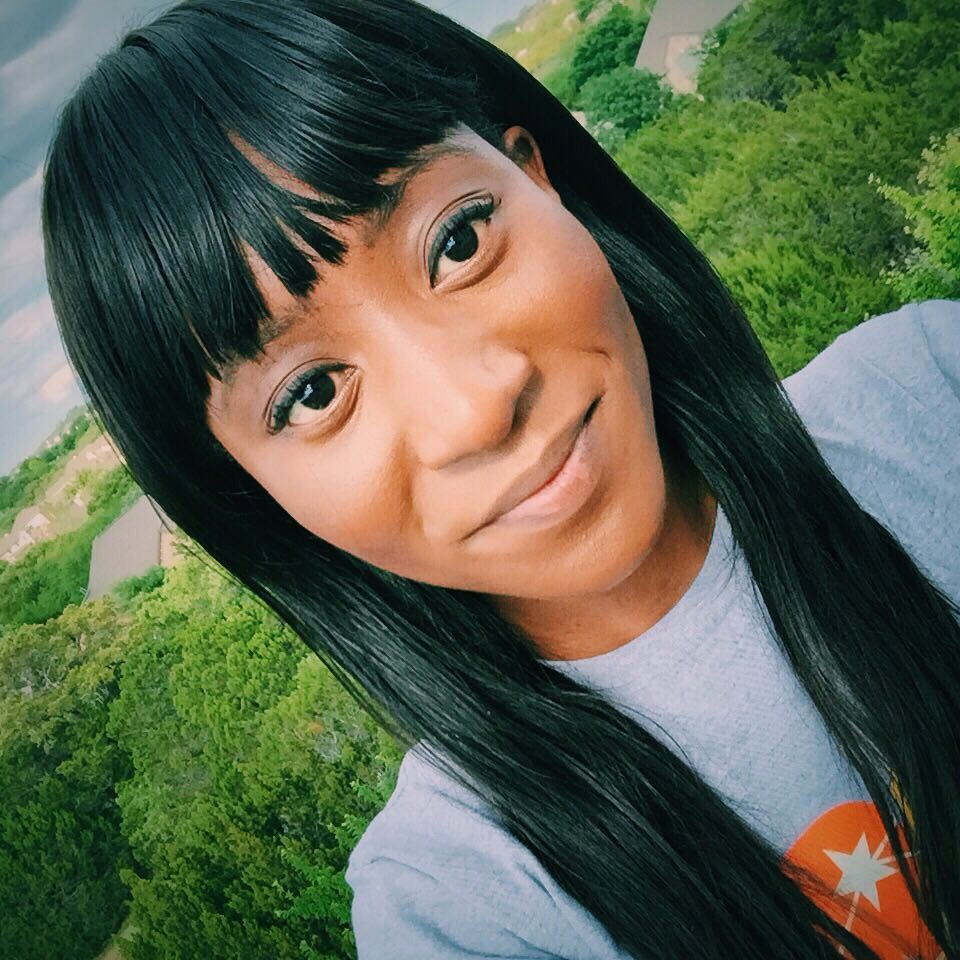 To be honest, if they’re white British people, I don’t think much of them. And it’s because I live in America and went to a magnet high school in which a lot of international students attended and many of the white British people I encountered were incredibly pretentious for seemingly no reason.

Being pretentious and condescending in the way y’all interact with Americans in America. I’m also Nigerian and the British people who live in Nigeria are just as bad.

Basically, any British person who’s not white and visiting abroad tends to be better behaved in my honest opinion. Which is ironic given the discourse surrounding people of color in Britain at the moment.

How can we be better?

Stop being pretentious pricks! Brexit was a terrible idea. Like, what is happening across the pond right now?

Hell no. He’s like Trump according to everyone in America who’s paying attention to what’s going on. 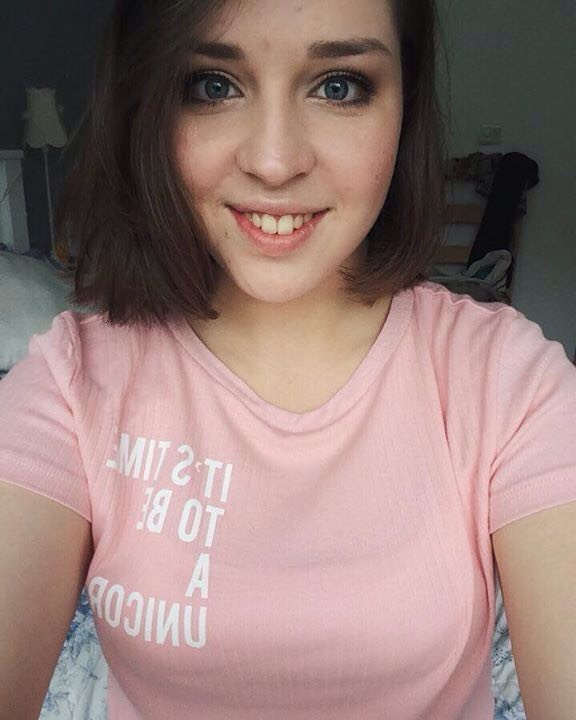 Where I come from meeting an actual Brit is still considered somewhat a rarity. (Well, apart from the capital, of course). I grew up in the Czech Republic and for us in the post-Communism block it is hard to think of even just one single reason why someone would move into the Czech Republic from the West. I’ve never met that many British tourists either, most of my encounters with Brits abroad consisted of overhearing English spoken conversations in the streets of Prague or in cafes and during brewery tours.

I’ve only met one Brit who’s moved to the Czech Republic for good, I am sure there are more but think of them as a very rare Pokémon. Generally I think of Brits abroad as polite, kind, well behaved people with good manners. I’ve met a handful of tourists when I worked as a waitress and they were always very nice.

I think you’re most guilty of thinking that everybody knows English. I know it’s mostly true these days but it’s fun and interesting to learn a little bit of the basics of the language of a country you’re visiting, even if it’s just ‘Hello’, ‘Thank you’, ‘Sorry’ and ‘One beer please’. Everyone is expected to speak a little bit of English when they visit Britain!

Who’s the best behaved nationality abroad?
I would have to say you guys. Your mothers did a great job. There is always a big difference between the atmosphere if I should compare my visits to Britain and being at home. British people (especially to us Czechs) seem very friendly in the streets or shops, welcoming and very polite compared to us cold hearted Central Europeans.

How could we improve?

As I said I think you could do better with the languages. I don’t think there’s anything else you do fundamentally wrong as tourists.

I have to say I am not a fan of Boris Johnson. I don’t think he is fit for Foreign Secretary, having insulted many even before he has been appointed. I have a very high opinion of Britain, as most of Europe has, and especially in the Central and Eastern where most of the countries look up to Britain. I don’t think he will uphold that reputation very well.