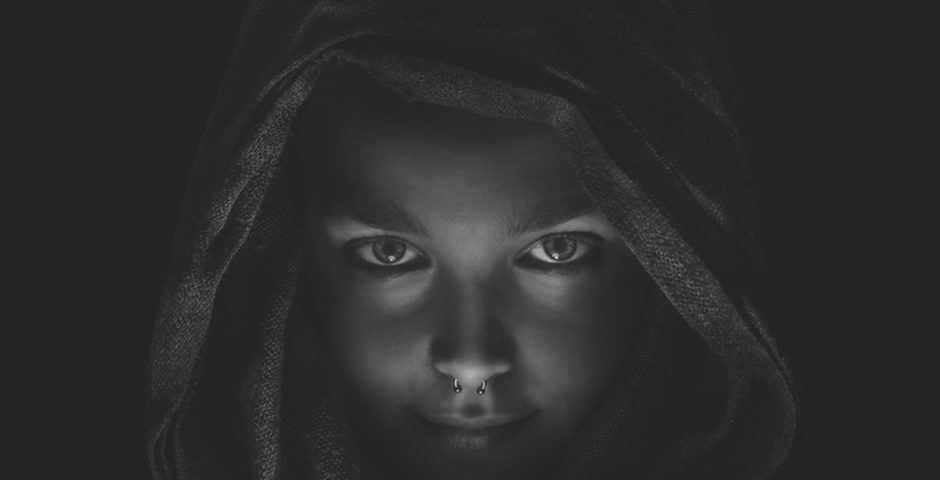 More than misogynists, female meninists are the real problem

We’re only hurting ourselves

When you thought there was no human stupider than a meninist roaming this earth, and then you encounter a female one.

I know it’s a baffling concept, a woman purposely discriminating against herself by mocking a movement that wants equality for men and women, but women like this do exist. It’s like having hay fever but instead of going to Tesco and getting the strongest tablets, you go to the most pollen ridden park in your area and act like you’re not about to pass out.

Don’t get me wrong, I have patience for women and younger girls who are confused about what to think about feminism because of the misconceptions of it in the media. After all, I was confused once too. As much as I hate to admit, if you asked me two years ago if I was a feminist, I would have gone into faux philosophical mode and counter you with questions like ‘WHAT is a feminist?’ ‘WHY should I identify myself as a feminist?’. But, when I actively sought out to understand what feminism stands for, I realised women need it more than ever. So no, I have no compassion for you female meninists and your attempts to mock those who speak on your behalf, just because you’re too ignorant to learn. 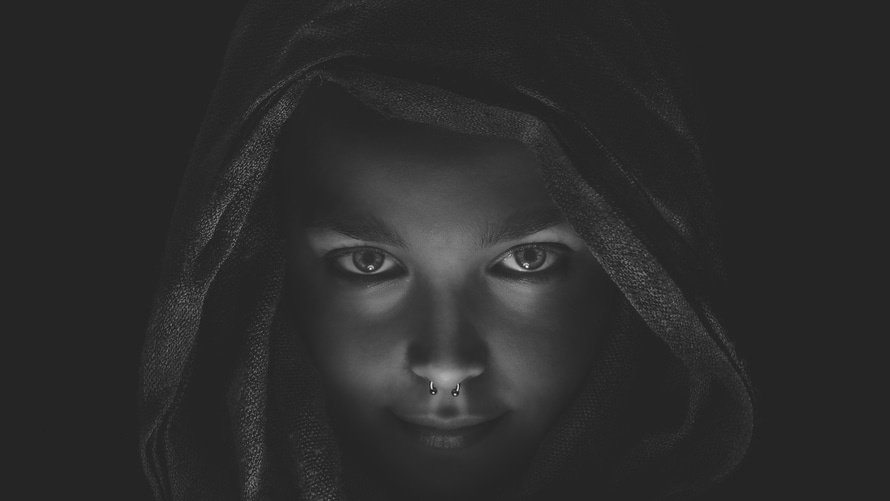 What makes it worse is that female meninists don’t really have one collective argument. Nope, they have millions of irrelevant ideas that they seem to think are logical.

Here are some of their many silly and underdeveloped ideologies:

‘It should be called ‘equalism’ not ‘feminism”

This rhetoric is honestly one that is used way too often and is easily the most misunderstood part of feminism. It’s not really that difficult: feminism focuses on equality in a society which heavily favours patriarchal control and power. So, you kinda do need feminism if you believe in equality and need human rights because you’re a woman.

This is a concept that I will just never understand. Why would you assume that feminism has any connotation with being a victim or that being a women is a disadvantage? It is literally the direct opposite of feminist, which celebrates women’s diversity, rights and confidence. Just because you’re insecure about your womanhood and reinforce what many misogynistic men unapologetically spew.

‘Men and women are different biologically, we’ll never be the same. Let’s leave it that way’

This is such a bold statement, yet so vague. Let’s not ignore biology and see how this works out: Men and women both came from the same species. Men and women are both made from a compilation of cells. Men and women will both eventually die and decompose. Am I missing something because I really don’t see how biology is justifying why a woman wouldn’t support a cause that seeks to support her. We are not different and we definitely cannot excuse patriarchy because we’re ‘different’.

If it wasn’t already obvious before reading this, meninism is menial: no validity behind it and it certainly isn’t cool. Please stop.