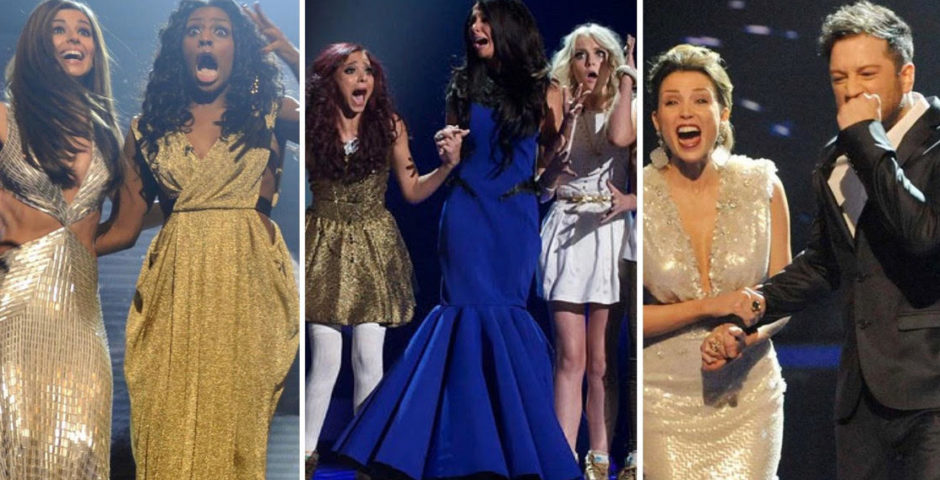 Look, I love Strictly Come Dancing. I tolerate I’m A Celebrity: Get Me Out Of Here, even though we all know full well it’s shit when they’re in a castle in Wales. I absolutely do enjoy the world coming together to universally slag off Love Island on Twitter for two months every year, make no mistake. But you know what none of them never have or never will come close to? The X Factor. When The X Factor was in its heyday, there truly was not a cultural zeitgeist like it. I have the most distinct memory of watching an X Factor final and waiting for a winner but having to go and pick up the chippy with my Dad. I was so worried about missing the result and then we got to the chippy and they had it on the telly behind the counter. It honestly rivalled the World Cup in stakes and viewership. 15 season,. 15 winners, and one quiz to tell you exactly which X Factor winner you really are.

Will you get the terminally iconic and globally dominant Little Mix? How about the successful only with straight people because he said the f slur James Arthur? The “no not fabulous” and king of the  gammons Steve Brookstein? The best vocalist to ever come out of this cursed island Leona Lewis? The most robbed of a huge pop career of anyone in the world ever, Louisa Johnson? One of several interchangeable sexy men in the form of Shayne Ward, Matt Cardle and every member of Rak-Su? Or someone nobody has a clue about like Ben Haenow, Leon Jackson and Dalton Harris? Only one way to know which X Factor winner you really are, and that’s by taking this all important quiz: