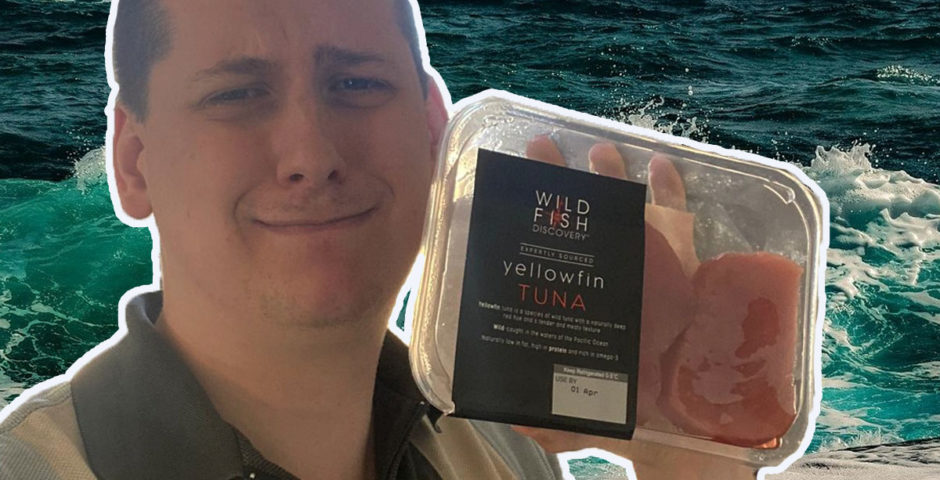 Netflix’s latest documentary Seaspiracy has got everyone reconsidering the fish they eat and even had some people say they’re never eating fish again.

If you’re not quite there yet but still want to know which fish to avoid then prepare yourself because there is a lot of fish we should not be eating because of the impact it has on the environment.

The Marine Conservation Society (MCS) has a detailed list of the best fish to eat for sustainability, fish to eat occasionally and importantly the ones to avoid at all costs. There’s over 60 fish we should not be going near, but we’ve rounded up the ones you’re most likely to be tucking into. Let’s be honest if you’re eating shark you should be concerned anyway. 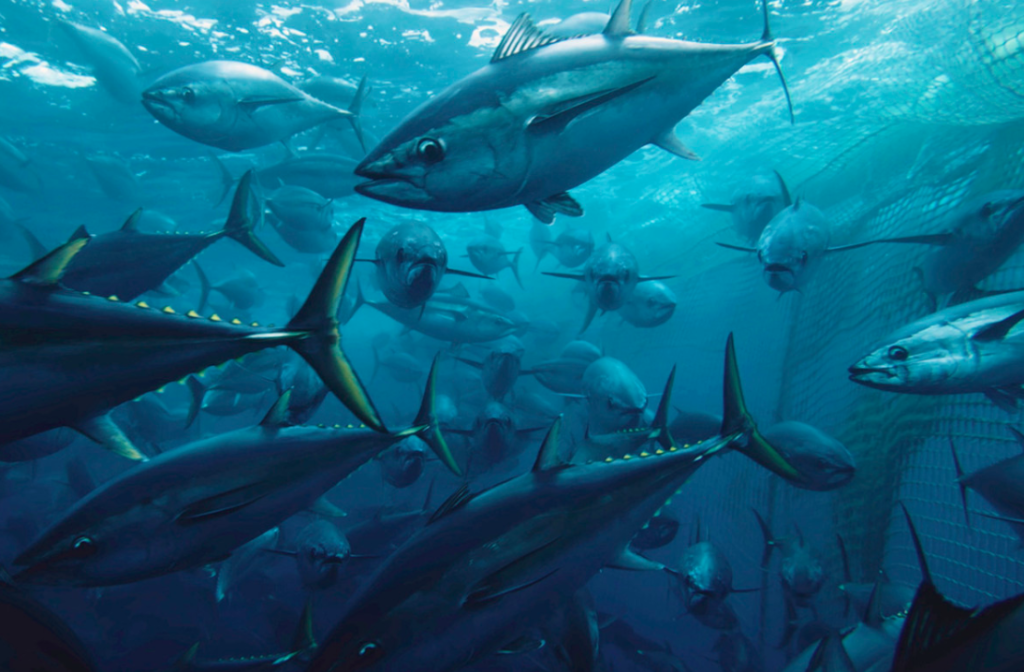 These are the worst fish to eat if you care about the planet:

The fish that’s in every fish and chips shop across the country is not actually good for the planet. There are many different types of cod but according to the MCS Atlantic Cod is some of the worst, especially around the UK.

Celtic Sea Cod is said to be at a dangerously low level so much so its ability to reproduce has been comprised. And if that wasn’t enough the otter trawls used to catch the fish are damaging the sea bed.

The MCS suggest avoid eating any kind of Halibut that has been caught in the North East Atlantic as it is a vulnerable species that has been overfished, making it one of the worst fish for the environment.

The fishing of Halibut in the North East of Europe is also damaging the vulnerable environments some 600m deep with corals and sponges being damaged.

So technically this isn’t the boujie lobster your Tory friends eat, it’s langoustines or scampi that is caught in the North East Atlantic.

As the fish are caught by nets with small mesh other fish are often captured and the nets damage the habitats on the sea beds.

Mackerel is generally thought to be a good fish to eat for the environment, however the MCS recommends not buying Horse Mackerel that is fished in the North East Atlantic including in the Norwegian sea, the North Sea and the English Channel amongst others.

There is a low level of Horse Mackerel stock and it is harvested unsustainably.

Though there isn’t any data on the number of octopuses, the main environmental concern for the fishing of octopuses is the damage done to the flora and fauna on the sea bed that is damaged by the nets

If you can afford to actually buy oysters then you should know to avoid Native Oysters as their numbers are depleted across Britain and the dredging used to collect them can impact the seabed.

Plaice is another popular fish in the UK but the MCS suggest avoiding plaice caught in the Celtic Sea South and that those bought from the North Sea are the best option if you have to.

The MCS specifically mention Tiger Prawns and King Prawns as fish to avoid. They recommend not eating prawns that have been farmed in India, Vietnam and Indonesia.

There are a number of environmental concerns associated with eating farmed prawns which include: “Impacts on ecologically sensitive habitats; the risk of salinisation of freshwater bodies; discharge of organic matter and nutrients leading to environmental changes; the use of chemicals and therapeutics in production and the potential of disease transfer between farmed and wild prawns.”

There is also concern over the high protein fishmeal the prawns are given as part of their diet as they cannot be traced to species level.

This is in specific reference to Atlantic Salmon which is the salmon we eat most of here in the UK. Scientists say stocks of wild salmon are depleted and they should only be fished “in rivers where stocks are at full reproductive capacity”.

But that’s not all ,if you’ve seen Seaspiracy then you’ll be familiar with the horrific scenes of salmon being eaten by sea lice. This is a big environmental concern with salmon farms around the world.

Scallops aren’t exactly your Friday night fish feast but you might want to resist splashing out on the shellfish. Queen scallops are at their lowest level on record and the stocks of King Scallops in the North Sea are not doing well either.

Aside from a dwindling population the method in which scallops are caught is pretty damaging to the sea bed.

The worst of the sea bass you can eat are the ones caught at sea, as farmed sea bass tends to be better according to the MCS.

When sea bass are caught at sea the method used to fish them also captures animals such as dolphins and porpoises. In Iberia the number of harbour porpoises being caught could easily lead to the population becoming extinct.

The MCS reports a low level of sole including dover and common sole. They also say the areas in which they are currently fishing for sole has a lot of juvenile fish which means many are discarded in each catch.

There is also the concern of the damage to sea beds when fishing for sole, making it one of the worst fish for the environment.

You put it all over your jacket potato but it needs to stop now. The MCS rate Atlantic Bluefin, Pacific Bluefin, Skipjack, Southern Bluefin and Yellow Fin at as a five aka the worst type of fish for sustainability.

All these types of tuna have relatively low numbers and the methods used to catch them are endangering other sea animals such as sharks, dolphins and turtles who are also caught up in the lines when fishing.

Farmed tuna also requires using wild fish to feed the tuna, it is estimated that 20kg of wild fish are needed to make just 1kg of farmed bluefin tuna.

Seaspiracy is available on Netflix now. For all the latest Netflix news, quizzes, drops and memes like The Holy Church of Netflix on Facebook.

•Who is Ali Tabrizi? The 27-year-old filmmaker behind Seaspiracy on Netflix

•Ranked: The fast fashion websites with the worst carbon footprints