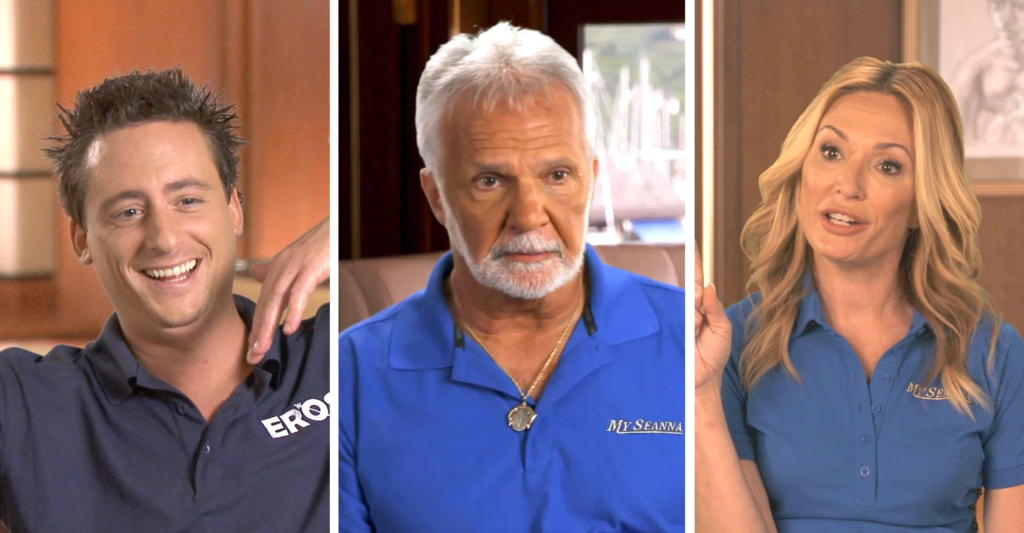 Below Deck: Take this quiz and we’ll tell you which rank you’d be on a charter yacht

Are you captain material?

Below Deck Mediterranean is coming to an end on E4, but real fans will have been watching for years – going through several chefs, countless captains, diverse deckhands… and Kate the Chief Stew, who has managed to appear in the vast majority of the seasons. However, not everyone is cut out for yacht work, and the majority of positions on Below Deck require at least a little bit of previous experience on boats.

Which, hypothetically for this quiz, is exactly what you have. So, from the quiet authority of the captain at the yacht cockpit to the deckhand breaking their back over the massive inflatable slide, which rank would you be if you were on Below Deck?

• Below Deck: We asked real luxury yacht stewardesses how accurate the show really is

• Ranked: This is how much the Below Deck cast actually earn