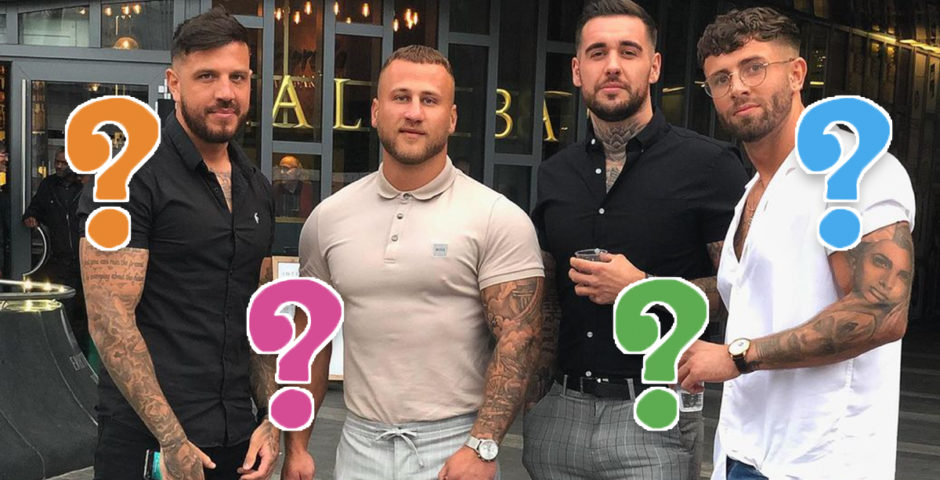 Quiz: They’re all classic, but which one of the four lads in jeans are you?

It’s been nearly a year since *that* picture of four boys innocently about to embark on a big night out outside All Bar One in Birmingham became a huge viral meme. But now, they’ve had a spot on the Brits, and you can’t go on Twitter without seeing them everywhere. Be it their faces being put next to typical “lad” opinions, them singing sea shanties or one of them being photoshopped onto a completely different background.

They’ve been around so much I feel as though I know them. The meme bros are our friends. I’ve been on that night out with them, shared the bottle of Cîroc and shared the hungover stories on WhatsApp. They’re household names. So much so I think every single one of us is aligned to one of them on a spiritual level. So it’s time to find out in the following quiz, which one of the night out meme boys you really are.

No context, you just are. Take your result and roll with it, I don’t make the rules.

So, take this quiz to fine out which of the four Birmingham night out meme boys you are:

• Quiz: Would Wayne Lineker date you, based on his weird dating preferences?

• QUIZ: Plan a big night out and we’ll tell you what kind of housemate you are