I need to know everything about them all already

Netflix has just released the latest show which is going to fill the Selling Sunset hole in our lives. It’s pretty clear we’re all going to become obsessed with the cast of Million Dollar Beach House – frantically Googling their ages, Instagrams, heights, previous jobs and anything the internet will give us about them. Which may be why you found yourself here.

The show is all about luxury real estate in the Hamptons at a company called Nest Seekers, with an added sprinkle of drama for good measure.

Here are the ages of all the cast of Million Dollar Beach house.

JB’s father is a developer in Southampton who built loads of the homes in the area throughout the 90s, so now he is following in his footsteps. In the series, JB says he feels like a “rookie” because he moved from Manhattan to start working in real estate for Nest Seekers in the Hamptons. However, he used to work for Related Management Group – one of the biggest Real Estate development firms in the world.

Family man Michael is 30-years-old. He has a wife and a newborn son called Luca. Before working in real estate, Michael had a successful career as an international model. He’s also done loads of charity work in his free time. 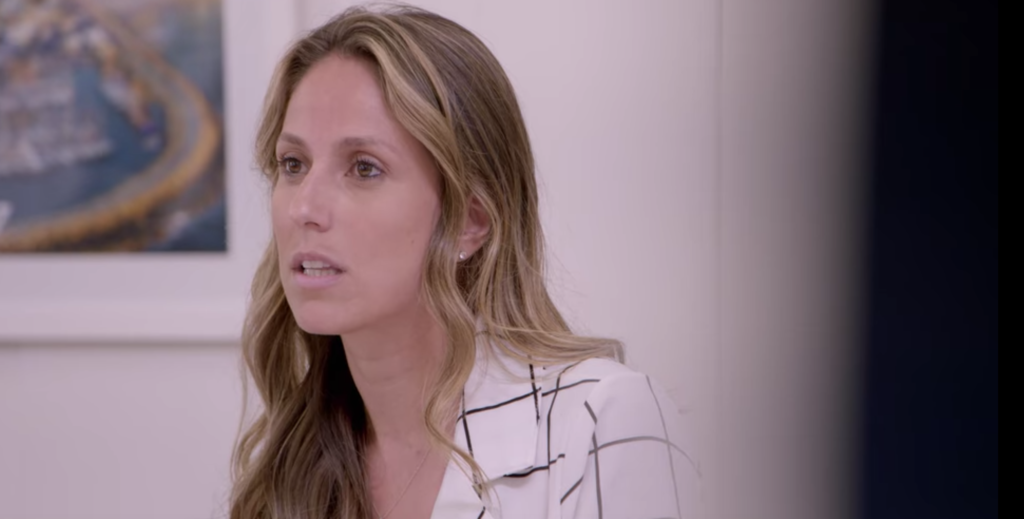 The eldest of the group is 32-year-old Peggy. She has loads of experience and also went to law school. She has appeared as an expert commentator on Fox Business, and has commented for loads of different media outlets. She also had a recurring role on of Bravo TV’s “Million Dollar Listing New York.”

James is the eldest of the men in the main cast of Million Dollar Beach House. He’s 31, and is married with a son called Rocco. He is a business management major and also has loads of experience in real estate. In his Instagram bio he says he had the number one and number three biggest deals in the Hamptons in 2019. 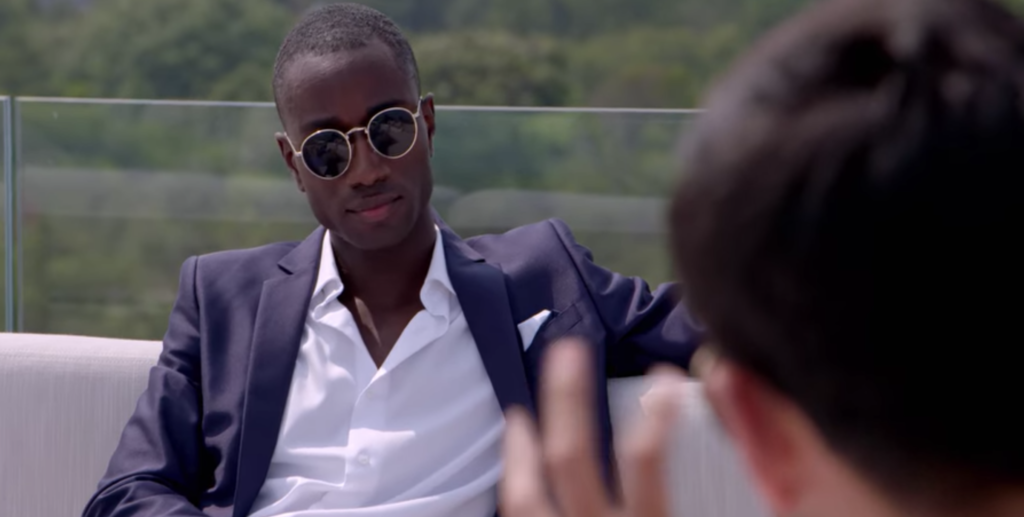 Noel is the youngest in the game, and sometimes it really shows. He gets called out by the other real estate agents for being over “arrogant” a lot. Noel is married with two daughters and has an identical twin brother called Joel.

• If you’re not watching Below Deck on Netflix you need to, like right now

• Quiz: Can you guess if these celebrities are under or over 25?