The Sinner season three is now available on Netflix and it looks just as wild as the first two seasons.

Detective Ambrose is back to solve yet another crime that is far more messed up and twisted than it originally seems. 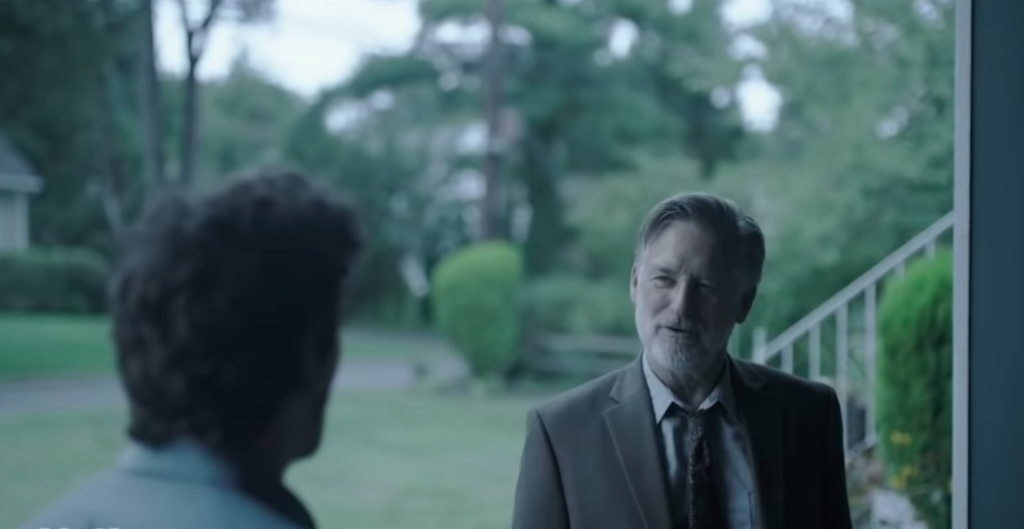 What is The Sinner season three on Netflix about?

The eight part series starts in Upstate New York where Detective Ambrose is investigating a car crash which turns out to be the “most distributing case of his career”.

The official synopsis describes the series as: “The Sinner’s third instalment follows Detective Harry Ambrose as he begins a routine investigation of a tragic car accident on the outskirts of Dorchester, in upstate New York.

“Ambrose uncovers a hidden crime that pulls him into the most dangerous and disturbing case of his career.” 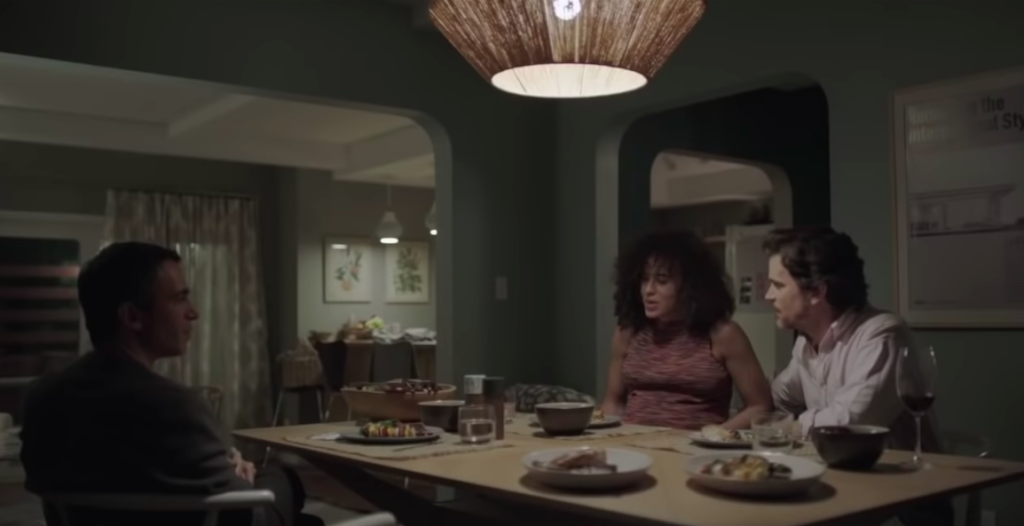 The car crash kills the driver and it is the surviving passenger, Jamie, who Detective Ambrose ends up investigating.

Who is in The Sinner season three?

Bill Pullman returns as Detective Ambrose and Matt Bomer has joined the cast as Jamie, the character the series centres around.

It also stars Chris Messina, from The Mindy Project, as Jamie’s old college friend and there definitely seems to be something dodgy going on in their friendship.

The New York Post praised Bill Pullman and Matt Bomer’s performances in the show and called it an “engaging mystery”.

People who have already binged it on Twitter when it came out earlier this year in the US said it is “crazy”, “stressful” and “wild”. So basically I’m spending my whole weekend watching it.

Watching season 3 of The Sinner is too stressful! Love a good drama but I’ve gotta find something perhaps more basic. 🥺

yooo…that was WILD i think The Sinner season 3 was the most fucked up, complicated shit I've ever seen…i need time to process @TheSinnerUSA pic.twitter.com/QNCIJNWNha

Watch the trailer for The Sinner season three here:

The Sinner season three is available now on Netflix. For all the latest Netflix news, drops and memes like The Holy Church of Netflix on Facebook.

•The 365 Days sequel is officially happening next year

•VOTE: What is the straight up dumbest thing to have ever been put on Netflix?