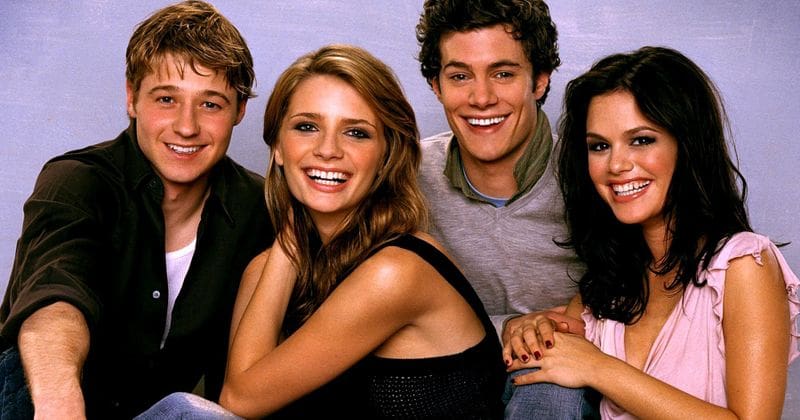 Quiz: Which character from The OC are you?

Can I be Captain Oats?

Can you believe in this world there are some people who have never seen The OC? They’ve seen shows like it – 90210, Gossip Girl, One Tree Hill – but none of them are as iconic as the drama that went down in Newport Beach. And that’s for several reasons. One: Seth Cohen. Two: Marissa Cooper being a messy bitch. Three: the fashion choices. Four: all the back and forth romances between Ryan and Marissa and Seth and Summer, making your little teenage heart break into several tiny little pieces series after series.

But which The OC character are you most like? Are you a nerdy fuckboy like Seth, a badass bitch like Julie Cooper, or are you Sandy – just out here for justice, the surf, and cream cheese bagels? Thank god there is a The OC quiz to help you find out.

Take this The OC quiz to find out which character you truly are:

Related stories about teenage TV dramas recommended by this writer:

• What was the straight-up dumbest thing that ever happened on Gossip Girl?

• What was the straight-up dumbest thing that ever happened in 90210?

• Watching the first episode of Gossip Girl, 10 years on