Newsflash: Your cultural appropriation is showing

It’s 2020, and yet when I host or attend pres I’m shocked to still see many of my white friends singing along to the n-word. Not only that, but I’ve seen even more people repost music from black artists onto Instagram and support black rappers, being “all for the culture”, yet have been completely silent on the ongoing issues surrounding black rights and black lives today.

It seemed to amplify going into sixth form. It was a constant battle of explaining to non-black people why they shouldn’t be saying the n-word and unfortunately it always fell onto silent ears. It variated from the word “coon” to the n-word being said relentlessly for no apparent reason. People couldn’t seem to grasp why this was not okay. Other students complained to teachers about my constant debating about it and I was simply told to “chill out”. I was told by those saying it: “You can’t be offended by it because it doesn’t affect you, it only affected your ancestors” or “I didn’t use the hard ‘R’ so calm down!”

The same people who told me I’m not allowed to be offended, who appropriated this integral piece of black culture, are the same ones who remain silent on standing up for black rights today. Where’s all that energy gone? You fought for black culture then, why won’t you fight now? 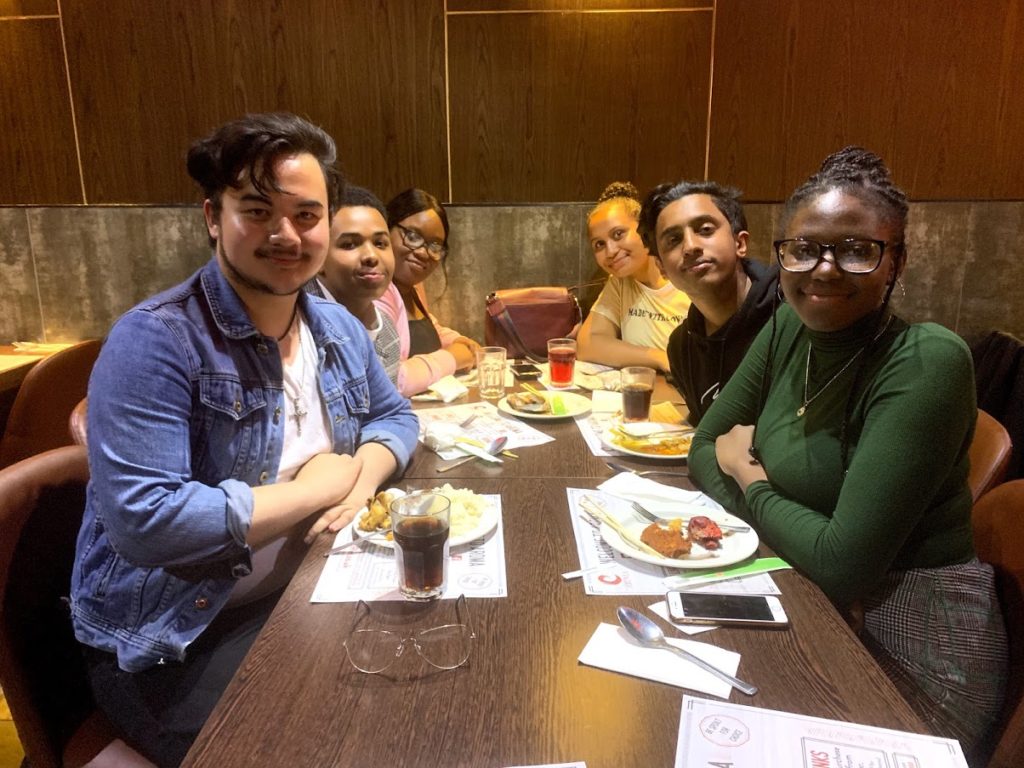 Being the only coloured person in my friendship group at university was a major culture shock for me. I realised there are certain struggles and issues that some people simply cannot relate to because race has never been an issue for them. They’ve never had to worry about being racially profiled by others or been forced to engage in debates about racism, simply because it’s never applied to them. From growing up in London and having one of the most diverse friendship groups to going, to a predominantly white uni (Lincoln), being the odd one out is harder than one could imagine.

In my university city I feel a constant need to look over my shoulder for fear of being hurled a racist insult while walking down the road in a predominantly white city. From growing up and living in London my entire life, moving to Lincoln was a major difference to what I’d experienced back at home. From having a bunch of different friends from different cultural backgrounds to having mainly only white friends, it was a difference that I didn’t expect. I didn’t realise this was still a reality. I didn’t think I’d be having these fights. But I am.

In the past week, a video surfaced of the death of George Floyd, who died after a policeman in Minneapolis knelt on him leaving him unable to breathe. This has since sparked a series of protests across the globe. The first took place in the USA and is continuing today. As of yesterday, a protest in London took place in support of the Black Lives Matter movement.

So if you’re sat asking yourself why you shouldn’t say the n-word, let me explain. The word was used particularly in the USA as a derogatory term against black people, it holds a history of institutionalised racism in order to ostracise black people from society. To those who beg the question of “well if black people can say it why can’t I?” The n-word has been reclaimed by the black community and it is used as a term of endearment between black people and as such has lost the power it once held over them. So no, you can’t say it, even if it is just a song. 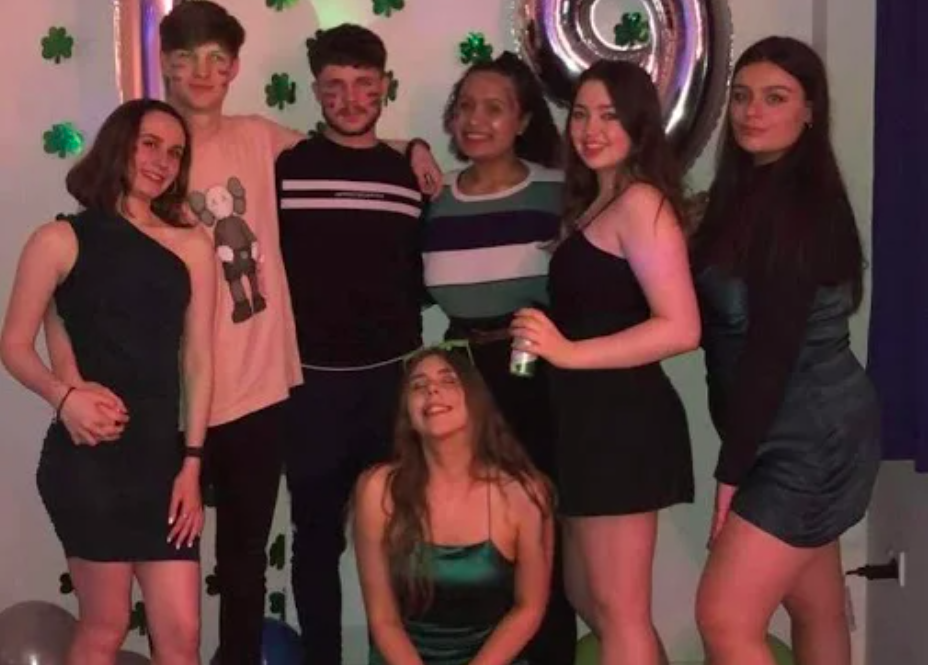 One of the most damning things about those staying silent is the number of celebrities who fight so hard to appropriate black culture yet in the same breath have declined to comment on the movement, or done limited things with the massive platforms they have at their disposal. Kylie Jenner most notably shared one of the useless Instagram chain messages on her story, yet has worn corn rows, sings along to rap in her Instagram videos and dates black men almost exclusively. She has probably spent more time singing along to Travis Scott on her Instagram story than she has ever given to the Black Lives Matter movement. She could be using her platform of 178 million followers to share donation links, petitions, and helping those at protests like other celebrities (Ariana Grande, Richard Madden for example) have been doing.

The way you have celebrities like Ariana, Halsey, Madison and many more out there with everyone protesting not giving a damn what people think about them then you have Kylie Jenner proving that they dont give a fuck until it impacts her.#BLACK_LIVES_MATTER pic.twitter.com/WahCMdWHba

To those who remain neutral and stay silent in these times of injustice, your silence is harmful and has been noted. Many non-black people have so much time to indulge in black culture through singing along to songs from black artists or having your hair done in a particular fashion, but when it comes to standing up for the rights of black people you don’t give it a second thought.

Why are you all for the culture when it suits you, but when the time comes to stand up for the black rights it’s as if you forgot Stormzy is your favourite rapper? Our culture is cool but our pain is uncomfortable and avoidable for you, that’s why.

Understandably, I am aware of my privilege of being light-skinned and as such may not experience as much racism than others I know do on a recurring basis. However, with my voice I know I can educate those on issues that take place and stand up for black rights as much as possible. To those with white privilege it is even more urgent you use your voice for some good or your silence shows you do not stand with black people in this time of desperate need of support from everyone.

It’s 2020, black people shouldn’t have to be fighting for their rights all over again. Do better.