Sex Education on Netflix is one of those shows where you can’t help but fall in love with all the characters. However, one of those characters I never thought I’d say that about is Ruby. Ruby is the leader of The Untouchables, the popular girl, and is played by Mimi Keene.

She’s cast as the school’s nasty popular girl, a stereotype which there always is at every single school. Usually, there’s nothing loveable about these characters. Yet here I am – a self-confessed Ruby stan.

Here’s everything you need to know about Mimi Keene, the actress who plays her. 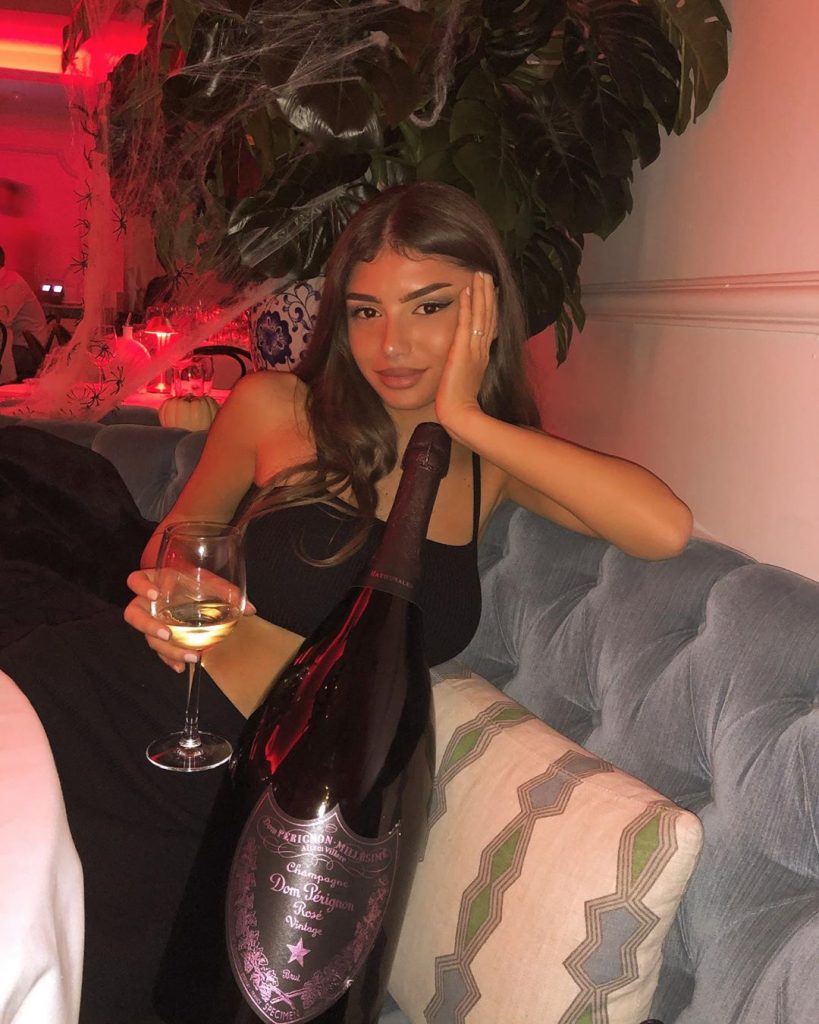 Mimi Keene was born on 5th August 1998, making her one of the youngest in the Sex Education cast. She studied at the Italia Conti Academy of Theatre Arts in London between 2009 and 2014. 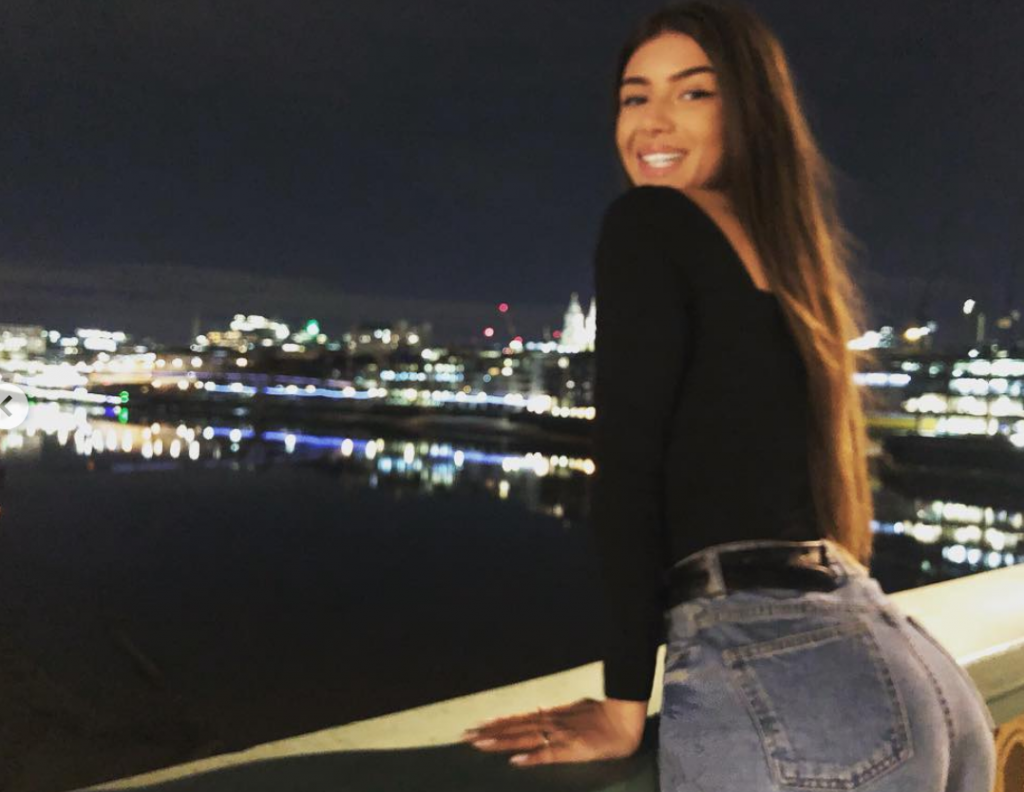 Mimi Keene’s first acting role was in 2013, when she played Brandy May Lou in the TV series Sadie J.

She played Cindy in EastEnders

If you’ve been racking your brains watching her in Sex Education and not knowing why you recognise her – she was Cindy in EastEnders. This is the role Mimi Keene is best known for. 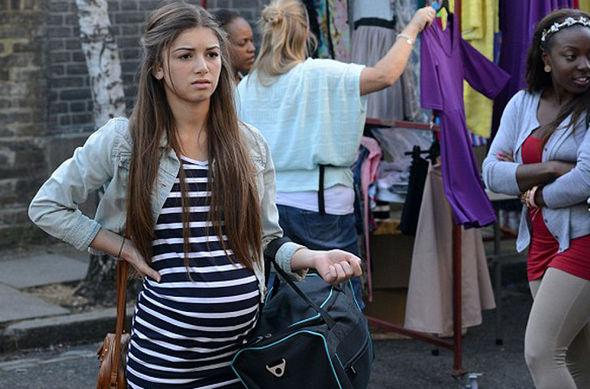 Cindy was a pretty troubled teen in EastEnders. She was born in prison after her mum attempted to kill Ian Beale. Her mum died in childbirth. Cindy’s character was introduced into the soap in 2007 when Cindy pretended to be her dead mum and sent messages to Ian Beale’s daughter, Lucy. Mimi played the character from 2013 until 2015.

Mimi’s next top role was as Ruby in Sex Education. She’s the popular girl, Queen Bee of The Untouchables at Moordale. Whilst at first it seems as though that’s all there is to her as a character, by the end of season two you will love her. She is the iconic hero we didn’t know we needed until now.

Be aware: the video below contains spoilers.

if ruby from sex education murders me, do NOT prosecute her. she caught ME slipping. that is on ME. pic.twitter.com/13eg9zNe0m

In real life, 21-year-old Mimi Keene looks as though she’s a lot of fun. She has loads of pictures of her out for drinks and at festivals and most of her Instagrams include one or more of her dogs – which is great content. 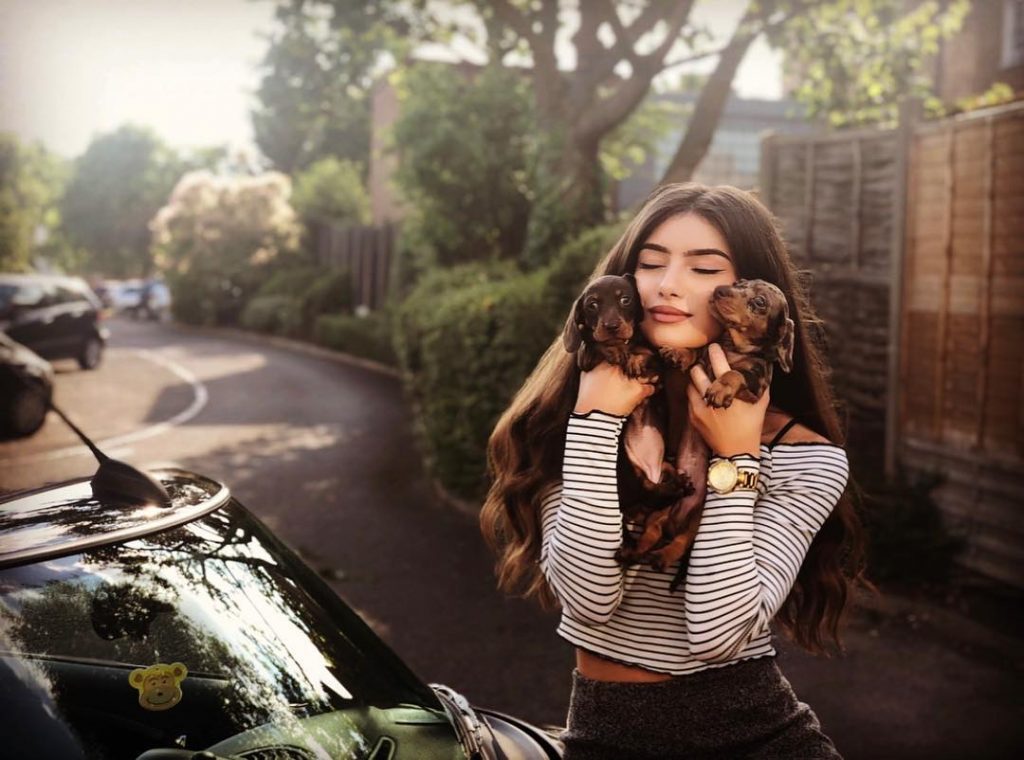 If there’s one show where I truly believe all of the cast members are best friends in real life, it’s Sex Education. And Mimi Keene is definitely part of that. She has pictures of her and fellow cast members on her Instagram, including a picture of her and Ncuti Gatwa, who plays Eric. Chaneil Kular, who plays Anwar, posted a really cute group picture of them all. 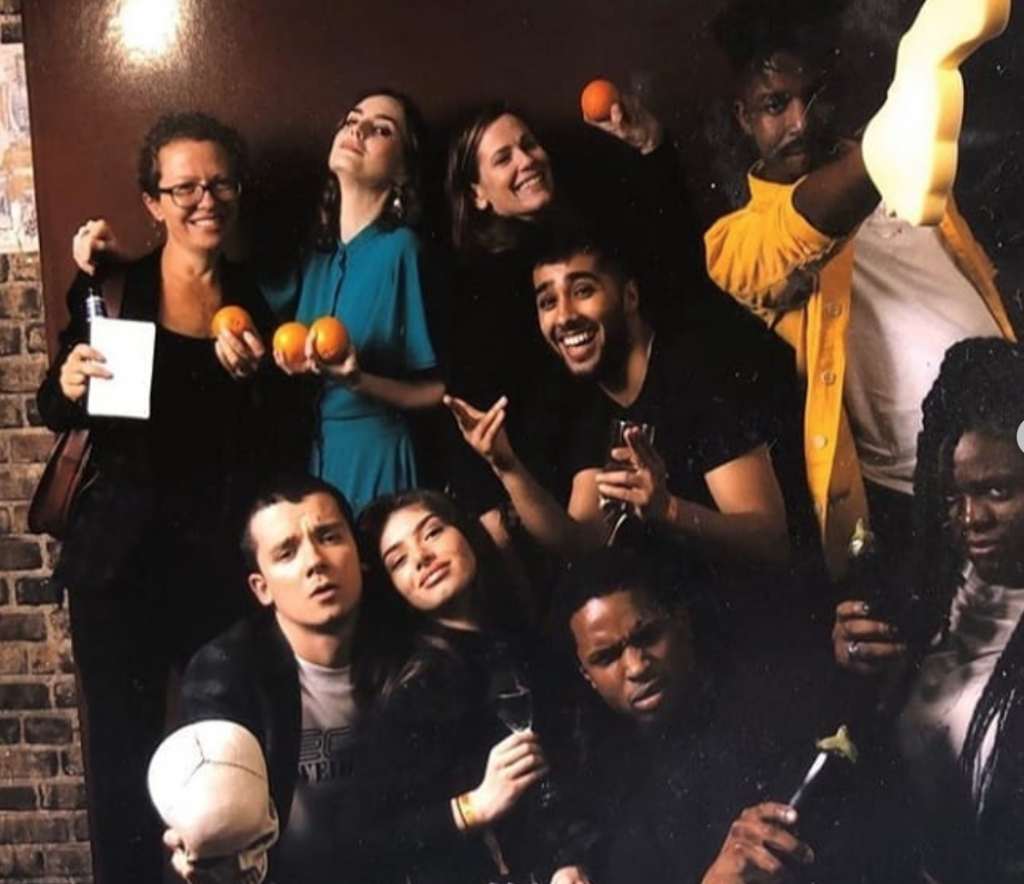