Meet the liars and catfishes going on The Circle this year

The Circle is back. The second series of the Channel 4 show starts tomorrow night and finally we can meet The Circle contestants 2019.

The eight contestants will all be living in a block in separate apartments. They communicate with each other over a social media platform called "The Circle". They never actually meet. Some will play The Circle as themselves, whilst others will lie about who they are to try and make themselves more popular. The aim of the show is to be the most liked contestant, as they get voted out throughout the show. The winner takes home £50,000.

From a uni lecturer, all out catfishes and a boy lying about his famous parents – here are The Circle contestants 2019. 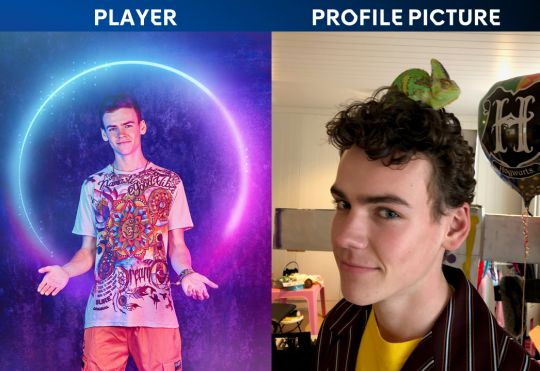 Playing as: Himself, but keeping it a secret that he has famous parents

Woody is from Brighton and works in a pub.

Woody is being honest with the other players, but has chosen to not tell anyone that he's the son of Zoe Ball and Norman Cook. He said: "I might tell one person if I really trust them. My whole life a lot of people have already known who I am before I meet them. This is a good chance to see if people actually like me on my own." 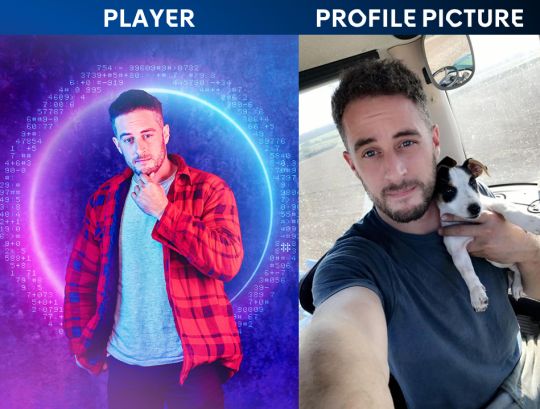 Sy is single and a farmer from Somerset.

Sy is also being completely honest with his fellow players about who he is. He has tactically chosen a profile picture with a dog in it though, you can't dislike someone with a dog as their pic right? 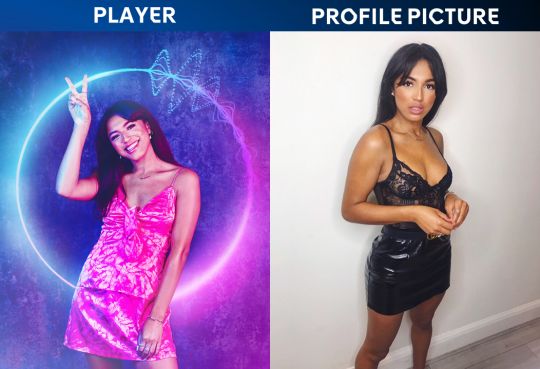 Georgina is single and from Nottingham. She works in the tailoring industry.

Georgina is one of The Circle contestants who is being true to herself. She said: "I worry that I wouldn’t be able to enjoy the experience as much if I was constantly trying to channel somebody else. And if it was to go wrong and I got voted out, I’d be disappointed because I’d feel like I hadn’t been true to myself. If I’m true to myself then I can enjoy it for what it is." 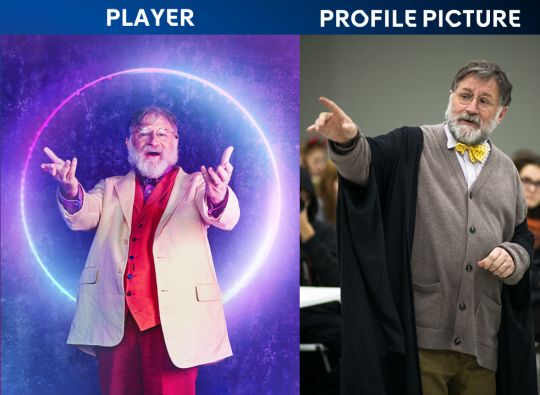 Tim is a university academic from Rugby.

He said: "I know how to use words, but I’m used to communicating face-to-face and I’m very used to looking into people’s eyes and seeing whether or not points I’m making make any sense. God knows if I can be popular. There are two audiences. There is the audience at home and then the audience that never see you – the other contestants in The Circle. You are playing two games at the same time. That’s very exciting. I don’t know if it’s winnable." 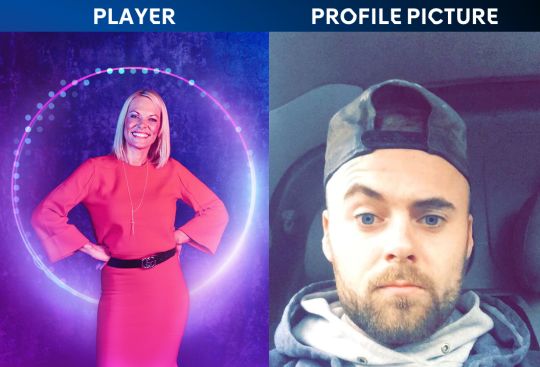 Playing as: Her 25-year-old son Jay

In reality, Katie is married, owns a tanning salon and is from Fleet, Hampshire.

Katie is one of The Circle contestants this year who is lying about who they are. She is pretending to be her son, as she thinks people will like her more that way. She said: "I’m putting my personality into Jay’s profile. So the lads are going to love me and obviously I’m a girl chatting to girls so I think I’ve got the upper hand of knowing what girls want to hear. It is going to be really weird, but do you know what I might actually find him love from this, so that’s alright because he’s single." 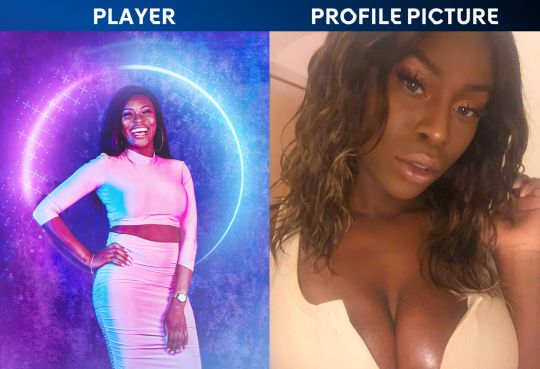 Playing as: Herself, but toned down

Brooke is single and a disclosure officer from Buckinghamshire.

She said: "I post a lot of holiday pictures in real life, but I’ll be a slightly glammed down version. I’ll be using smiley selfies, but nothing too glammed up. Because of the perception people already have of me based on my social media I want to be myself and not the Brooke that is always on holiday. People have had the assumption that I’m an escort or a sugar baby because I’m always on holiday, so that’s why I don’t want to have that profile on The Circle." 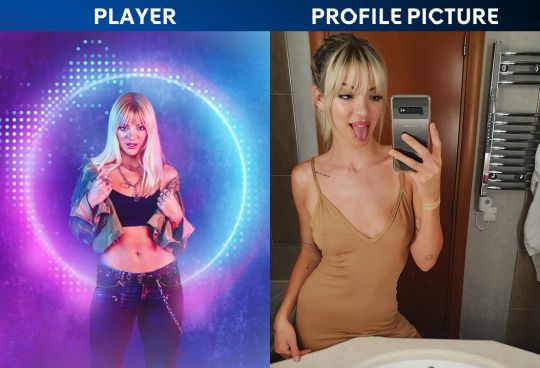 Playing as: Herself, but changing her age and sexuality

Emelle is a single model from Manchester.

Emelle will be herself but she is "playing it straight" and telling her fellow contestants she's 24. She said: "It’s kind of difficult because I’m playing it straight so I have to avoid getting in too deep. I’ll still be flirty. I could pretend to be in a relationship if it’s going to win me the game! But obviously they’d be fuming when I get out and realise I’m gay!" 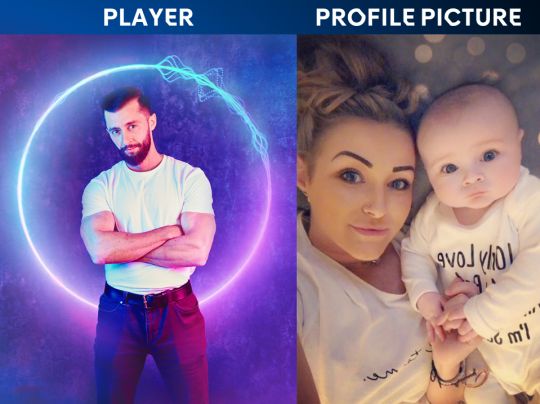 James is actually in a relationship and a recruitment consultant from Liverpool.

James is one of The Circle contestants this year who is completely lying about who he is to try and win. He said: "I have enormous admiration for single mums. I was raised by a young single mum. I have nothing but respect for her or anybody else in that position, to be honest, single mums give up everything for their children which is why I chose to present as Sammie in The Circle."

The Circle 2019 will be available on Channel 4 from tomorrow (Tuesday 24th).