We found old pics of Harley and her transformation is WILD

I can Harley believe this

Harley Brash's time in the villa hasn't been crazy. Apart from going on a date with Chris last night and binning him off after the headline challenge, she hasn't shocked viewers.

For anyone in need of a reminder, this is what she looks like now: 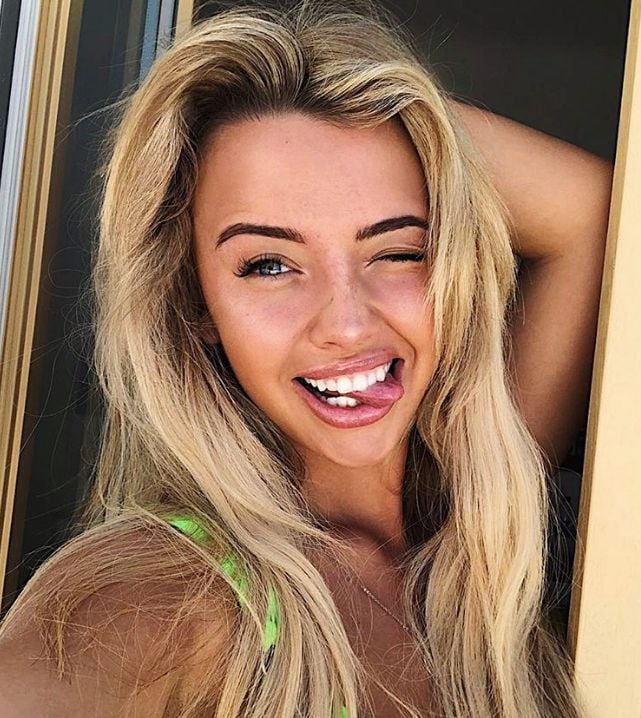 And to show the difference between then and now, here's a picture floating around the internet which claims to be an old one of Harley: 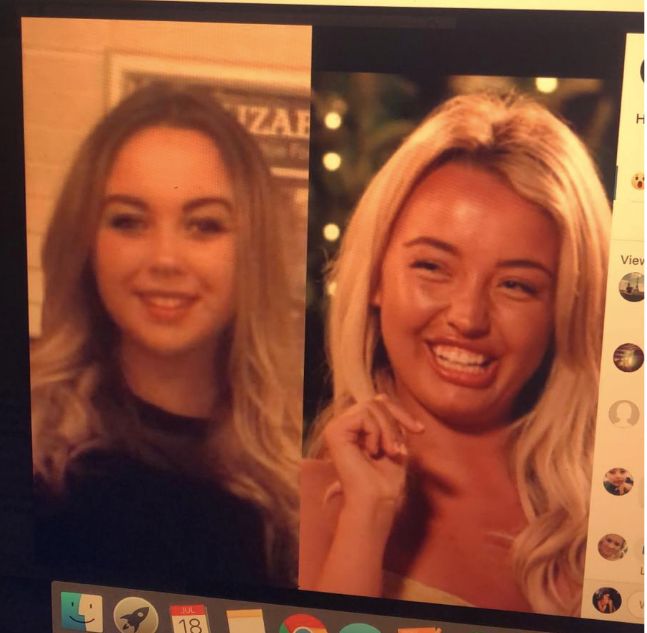 It's unclear when the picture was taken. Is this just aging? Is it an old pic of Harley or just some randomer? Who knows, but it's a pretty mad transformation.

And there's more. Harley's had plenty of pictures with Ellie Brown from last year's series. In these, you can see how her look's changed. 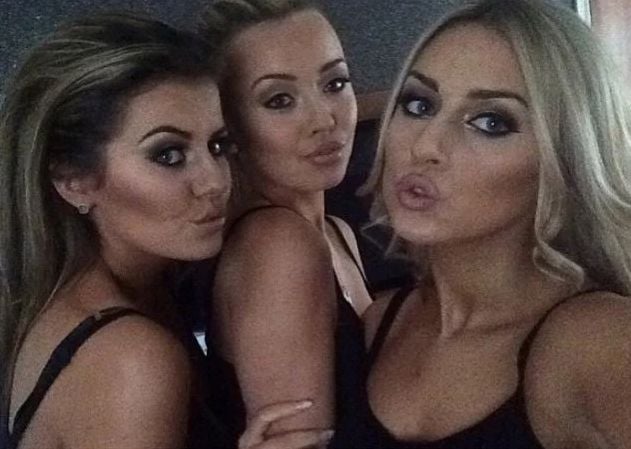 This next one also shows Harley looking a bit different to how she does in the villa. In the caption, she called Ellie "one of my favourite humans". 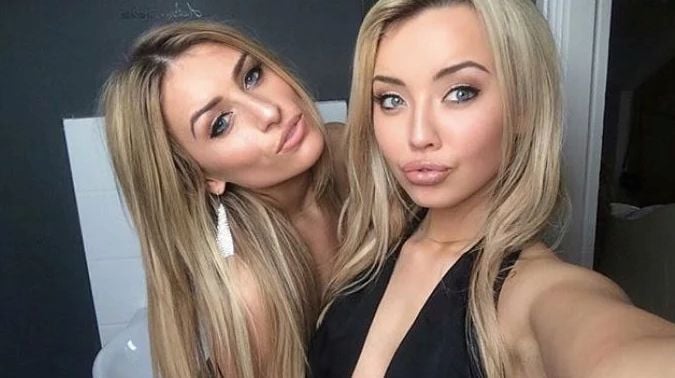 This is wild. My entire world view has changed. As the oceans rise and civilisation is destroyed, my only thoughts will be whether Harley Brash's transformation is as crazy as the others.