If you do any of these things, you’re officially a Uni Softboi

*Goes to Berlin once*

Close your eyes and imagine an edgy guy dressed in all black. He's rolling a cigarette on the street. His hair is either floppy or shaved. There isn't an in between. Extra points for badly bleached.

You'll see him drinking Tyskie at house parties. He shops in Urban Outfitters. He thinks he can draw. He quotes Sartre. He thinks blaming capitalism for everything is a substitute for his bland personality. He wears long sleeve t-shirts. He's obsessed with Wes Anderson. He hates horoscopes. Hates Black Mirror for being too mainstream. Hates the bitter black coffee he drinks daily. He's serious and you can tell by the full stops he uses in texts.

Meet the Uni Softboi, the pretentious beta-male who is performatively into culture just to get laid. He studies English, History or Film. Prides himself on being woke but none of his feminist views will manifest when he's hanging out with the boys. And unfortunately, his heightened sensitivity is nothing but an act.

These are all the signs you're dealing with a Uni Softboi:

Makes cultural references you won't understand, just to reinforce his intellectual superiority over you

He thinks liking French films makes him mysterious. And he'll always give you film recommendations which are bullshit and annoying. Might sickeningly refer to his romantic interest as his muse. Will always ask for your opinion, just to talk about his. Look, I don't care about the sacrificial role of women in Ibsen's Doll's House. We've just met.

He goes to council estates just to take a picture because he's severely into Brutalism as an aesthetic. And he definitely did not get into Berghain. Claims Berlin is one of his favourite cities in the world but doesn't know the first thing about German history or culture.

Blames everything on capitalism and gentrification, but when it comes to voting, he forgets to register and tries to pass it off like he just doesn't believe in the system enough to participate in it. Is probably a big Russell Brand fan. Believes if everyone just "loved" one another, we wouldn't need a government. 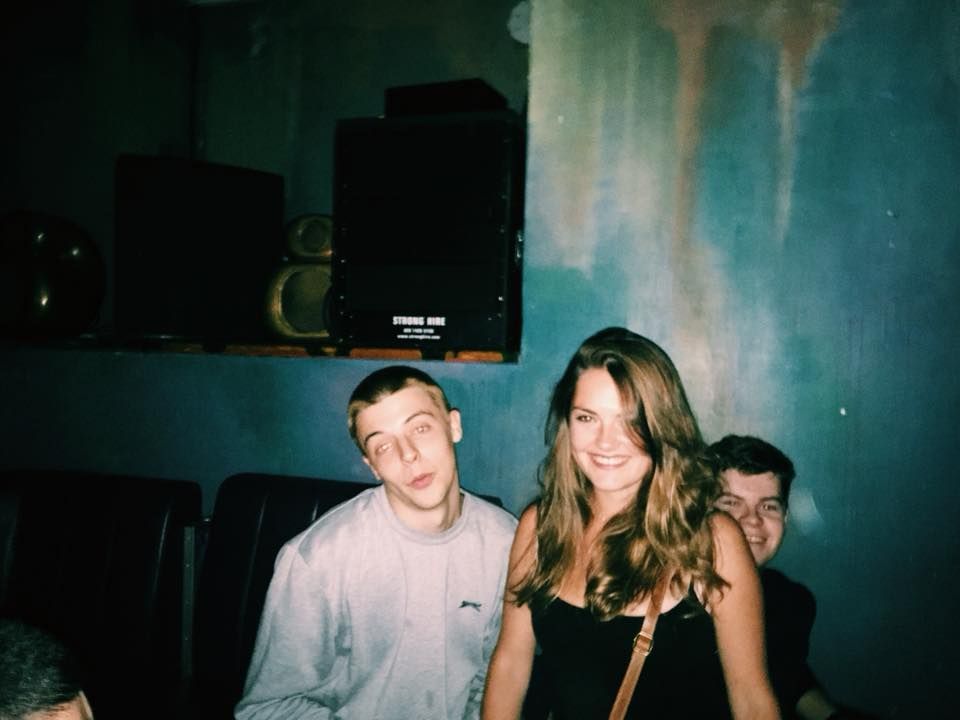 When he tells you he's "not like other guys", what he means is he's infinitely worse. He will use his higher than average level of emotional intelligence to trick you into thinking he cares about women's issues, when in fact he's just compensating for much larger deep-rooted issues he needs to sort in therapy.

He doesn't like "trends", even though his entire existence is one. FYI, there's nothing unique about liking Marc De Marco, Tame Impala or The War On Drugs. The Softboi rebels against "mainstream machine" such as Topman and River Island, but still shops in Urban Outfitters. He'll take you to Spoons for a date thinking he's being subversive .

He has two different personalities online and in person

His Instagram is just close up pictures of objects, so you won't ever be able to show your friends what he looks like. And he'll make a big deal about tying you up in bed but will barely be able to speak to you in person.

Beware, this guy is the worst.