They claimed social media is a ‘public source of information’

The Student Loan Company (SLC) have been likened to the KGB by MPs after it was discovered they used social media to check whether applicants estranged from their parents are entitled to receive full maintenance loans.

The SLC chair, Christian Brodie, told a committee of MPs that social media was a public source of information and "if people shared their information online they should expect to have it used".

One applicant was refused the full maintenance loan after the SLC found an interaction with their mum on Facebook.

The SLC came under fire this summer when it was revealed that 150 student finance applicants had had their social media profiles stalked to check for eligibility. These applicants applied for the full maintenance loan after being estranged from their families. The Education Select Committee questioned Brodie regarding his involvement. 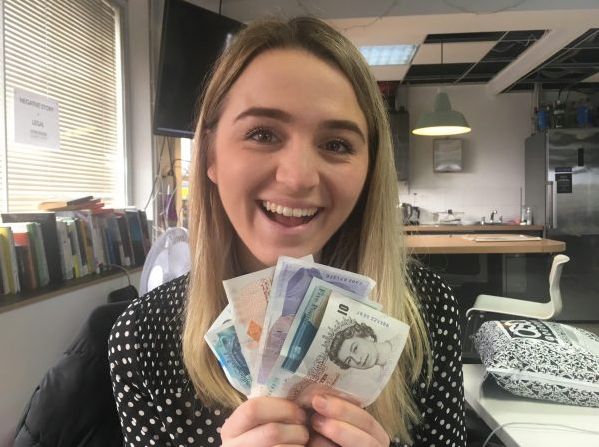 When asked whether he approved of the SLC "trawling through social media accounts" to vet student finance applicants, Brodie avoided the question claiming that the organisation "have a duty to make sure that the taxpayers’ funds are being properly disbursed". He was asked a total of eight times and refused to respond.

Brodie justified the SLC using Facebook claiming, "if people have public sources of information about themselves then they must expect that will be looked at".

The MPs highlighted one applicant who was rejected due to communication on Facebook with her mum. The student received a Christmas gift from her mum and this was publicised on Facebook.

Labour MP Ian Mears said to Brodie, "we’re talking a £70 Christmas present, for goodness sake, not an ongoing financial commitment." He continued saying, "a decision was taken, on the basis of that, to withdraw and review that student’s finance. I just think that’s unbelievable.'' Mears likened the SLCs actions to the KGB.

The select committee's chair, Conservative MP Robert Halfon, continued to press Brodie. "Surely that is an abuse. You’re creating a surveillance society. How can it be right to trawl people’s social media accounts?” Halfon said. “I find this really sinister, to be honest, because people don’t always use privacy settings and they might have deeply emotional issues or family trauma, rightly or wrongly."

Have you been hounded by the Student Loans Company? We want to hear about it. Get in touch with [email protected] to let us know.