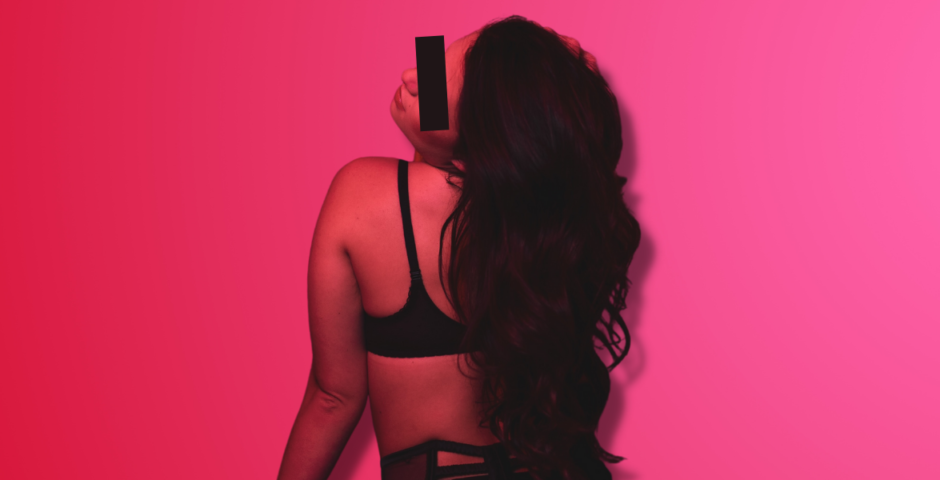 How to get nudes, as explained by girls

If there’s one thing boys need to know, it’s that texting “send nudes” to a girl is going to result in zero nudes being sent 95 per cent of the time. But understandably asking for nudes is a challenge, because getting it wrong can be a real turn off. Being too direct has the possibility of never hearing from her again and asking the wrong way can make her think you’re a total creep.

The main thing is, girls don’t want to feel like a piece of meat for a boy to get himself off over – gals wanna feel up for it and turned on themselves in the process. This guide on how to get nudes will teach any boys still sending aubergine emojis how to really get a gal to send a titty.

Don’t ever explicitly ask, be subtle and listen to what she’s saying

If she feels comfortable and actually wants to send a nude she’ll probably hint at it. If you explicitly say “send me nudes” it’s a bit cringy, but if you pay attention she might drop some subtle hints that she’s in the mood.

So look out for the hints!!

This should be obvious, but if a girl is telling you she’s about to get in the shower or that she’s just gone shopping and bought some new underwear, alarm bells should be going off in your head as it’s her saying “let’s sext!!!!”, which will probably lead to a nude.

Photo via Unsplash before edits

There has to be a build up for a girl to send you a nude. Like sure, you could ask “send nudes” and you might get a side boob shot, but if you want the real deal you’ve gotta put the work in. If you’re sexting and turning each other on, the girl knows she’ll win the sexting game by sending a nude.

Nudes can be nerve-wracking for a girl to send. For her to send them, she needs to know she’s oozing in sex appeal and that she’s super hot. Without compliments and knowing she’s wanted, it’s just not going to happen. So compliment her a lot, tell her she looks hot, tell her you wish you were with her after seeing a fit Insta pic she just uploaded – build her confidence in anyway, then she’ll feel comfortable to send them on. No one’s gonna send a nude to a guy they think isn’t interested.

This isn’t 2016, we’re over the dick and ass fruit emojis – and unsolicited dick pics. Sending these suggests you have zero chat and have to resort to little cartoons rather than have the balls to get us in the mood and hint for a nude. If you’re sending aubergine or peach emojis, you’re probably the type of person to send a nude of you in return but with the dog filter over your face. Lame.

This only works when you’re already sexting a little bit and getting in the mood. Even if you’re at home, just say you’re out at the shops and can’t wait to get home (to continue the sexting). Sure this may be a little white lie at times, but it’ll get her going knowing you might be about to open a nude in a very public place e.g. in a bar, at work, in a meeting. It’ll make her feel turned on knowing you’re turned on but can’t do anything about it.

Definitely don’t say this after a girl has rejected the request for nudes. You’ll just look like a cocky twat.

Some creativity can lead to a nude

The phrase “hard work pays off” can be applied to getting a girl to send you nudes if you’ve gone all out to get your nudey pic. And by all out I mean anyone of these creative ways, like writing “send nudes” in the snow. Being funny can help, and make you seem less serious/creepy.

If she doesn’t wanna send you a pic, stop pestering her

Nudes are personal, and usually only sent to the guy the girl really trusts. Obv this isn’t the case always and girls can send their pics wherever and to whoever they want – but if she doesn’t want to send one to you specifically, stop asking – it’s not a vibe.

Featured image via Unsplash before edits