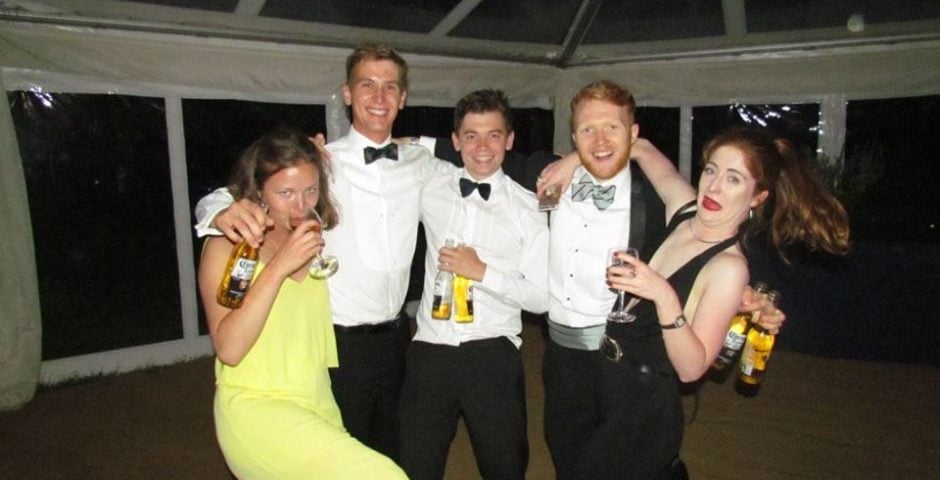 These are officially the unis with the most private school students

Every uni gets rinsed for being unbearably posh, but once and for all, which uni is the most private school?

Obvious candidates Oxbridge don't even get a look in at the top spots.

Instead, the top is actually taken by the bloody musicians – Royal Academy of Music. It's the only uni to take less than half of its students from state schools. It's at the top of the specialist uni triumvirate, completed by Royal Agricultural University and the Courtauld Institute of Art, which locks up the top of the table.

Behind them it's the usual suspects, as Oxbridge are followed longingly by Durham, with Imperial, St Andrews, and Bristol nipping at their heels.

Surprisingly, rather than the 0 per cent who actually admit it, 17.2 per cent of Manchester students went to private school.

A shock tie emerges in mid-table, as York and Birmingham both have the same percentage of private school students – 15.9 per cent.

At the other end, Ulster uni is 100 per cent state school.

Check out the 50 most private school unis below: