It's the festive period, time to clog your arteries with goose fat, watch Van Helsing on Channel 4 (why is it always on during Christmas?????) and repeat the same cut and stick responses to your Aunties when they ask: "So how's university? Who do you live with again?"

So, to help turbo charge you with Christmas cheer, here are the Christmas Clubbers of the Week:

Is this girl actually levitating or what? 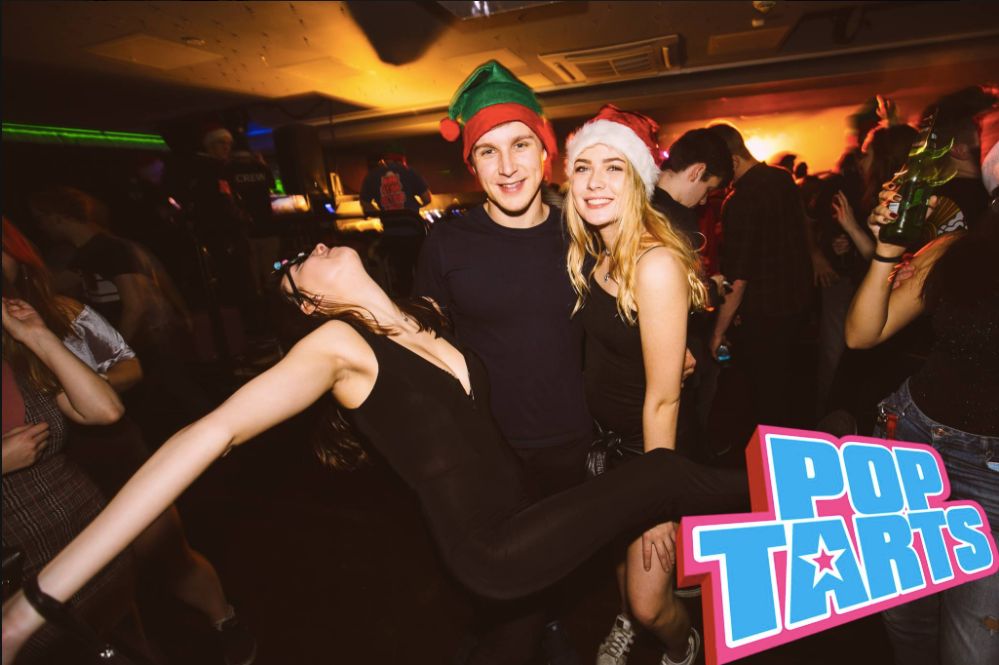 And why aren't her mates impressed? She is literally defying gravity

Her chest is gonna get real sticky later 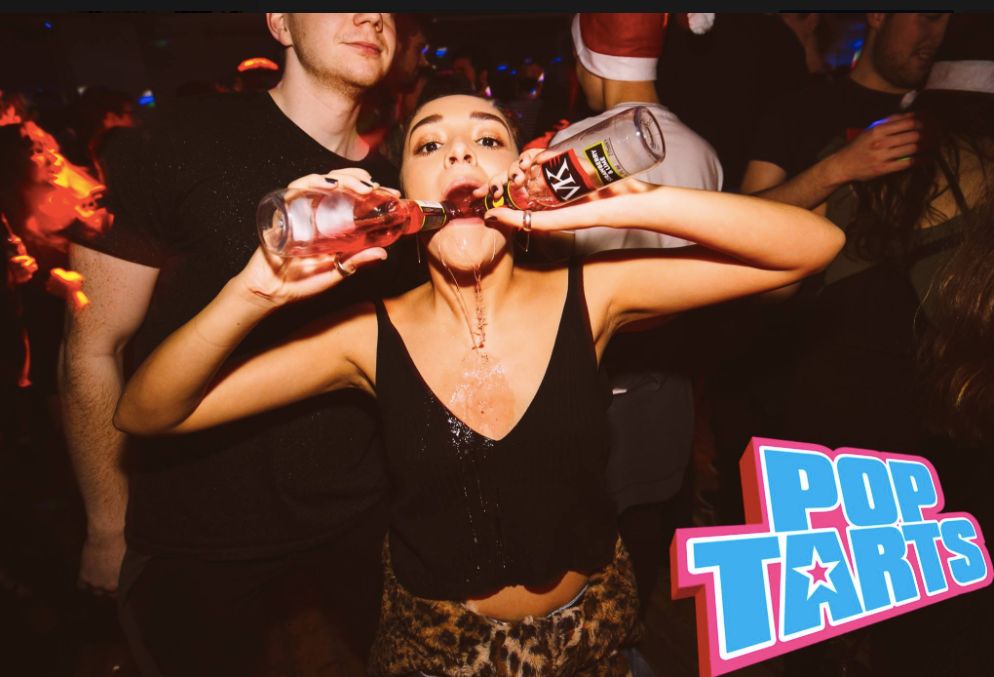 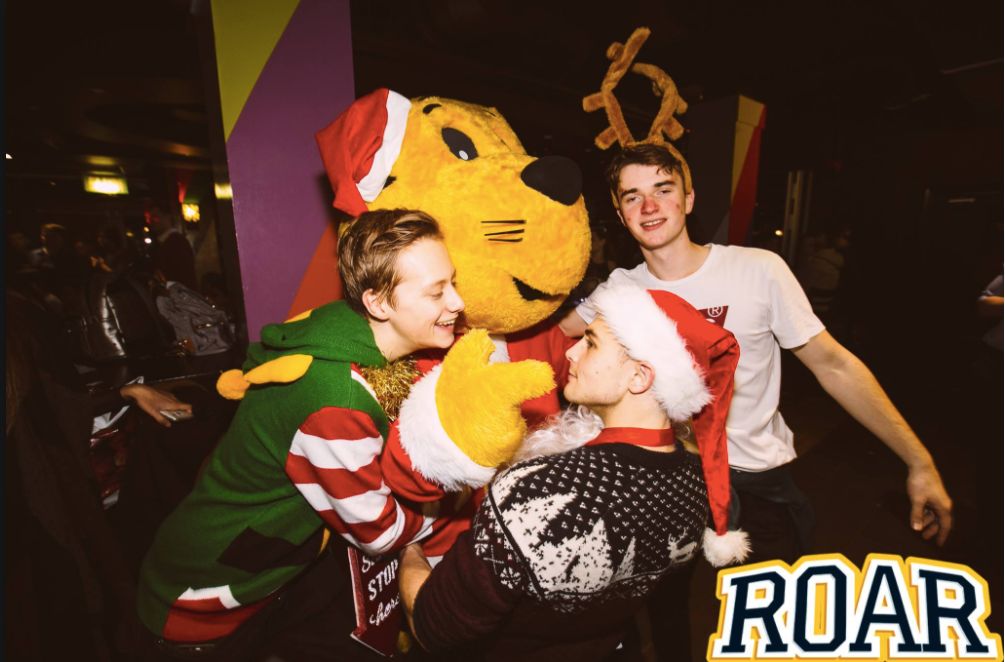 This girl has some sweet moves 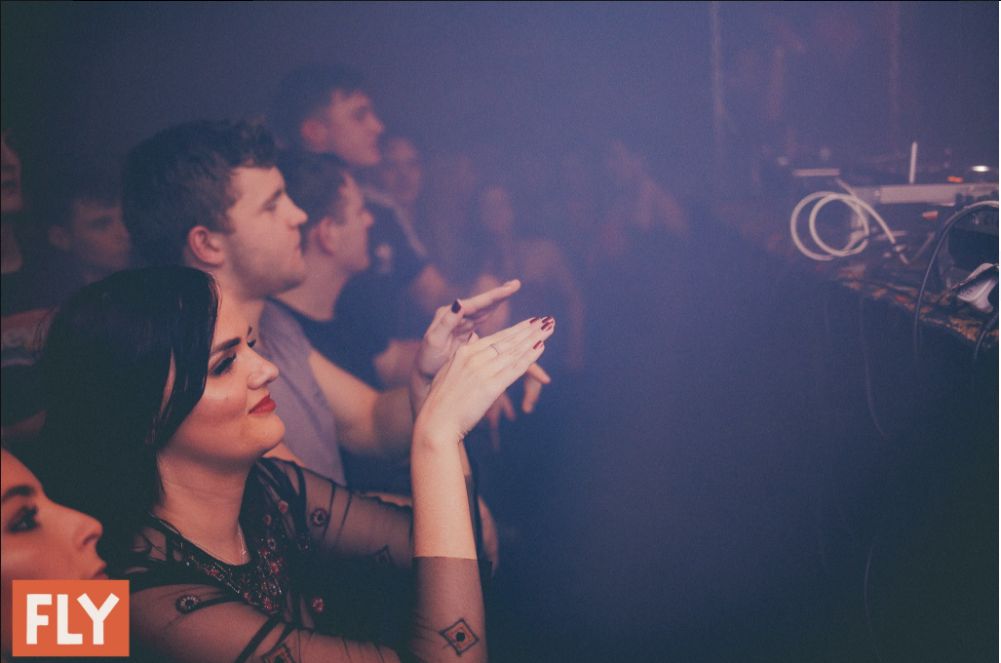 It's like she's sliding her folded tops further into the shelf 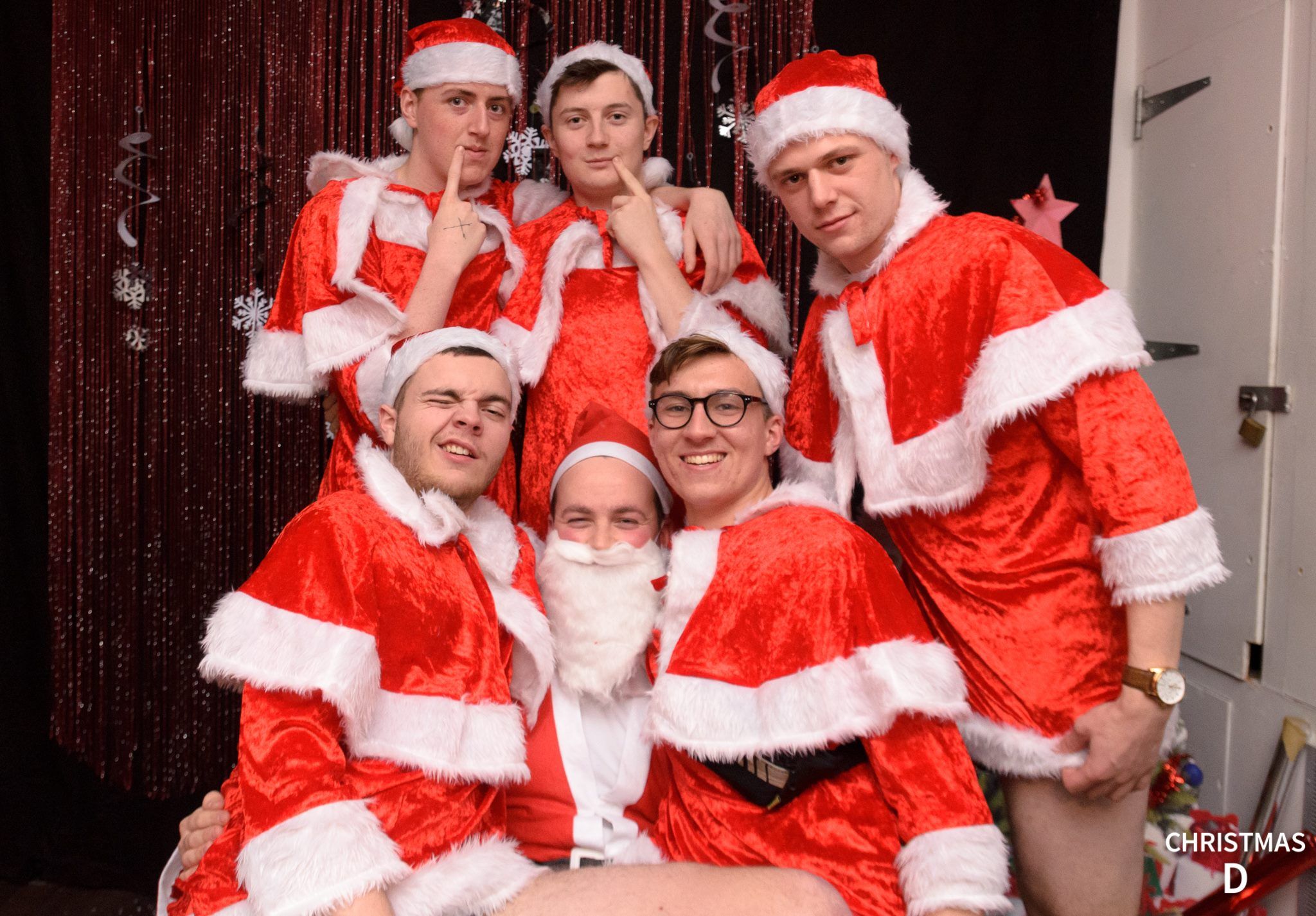 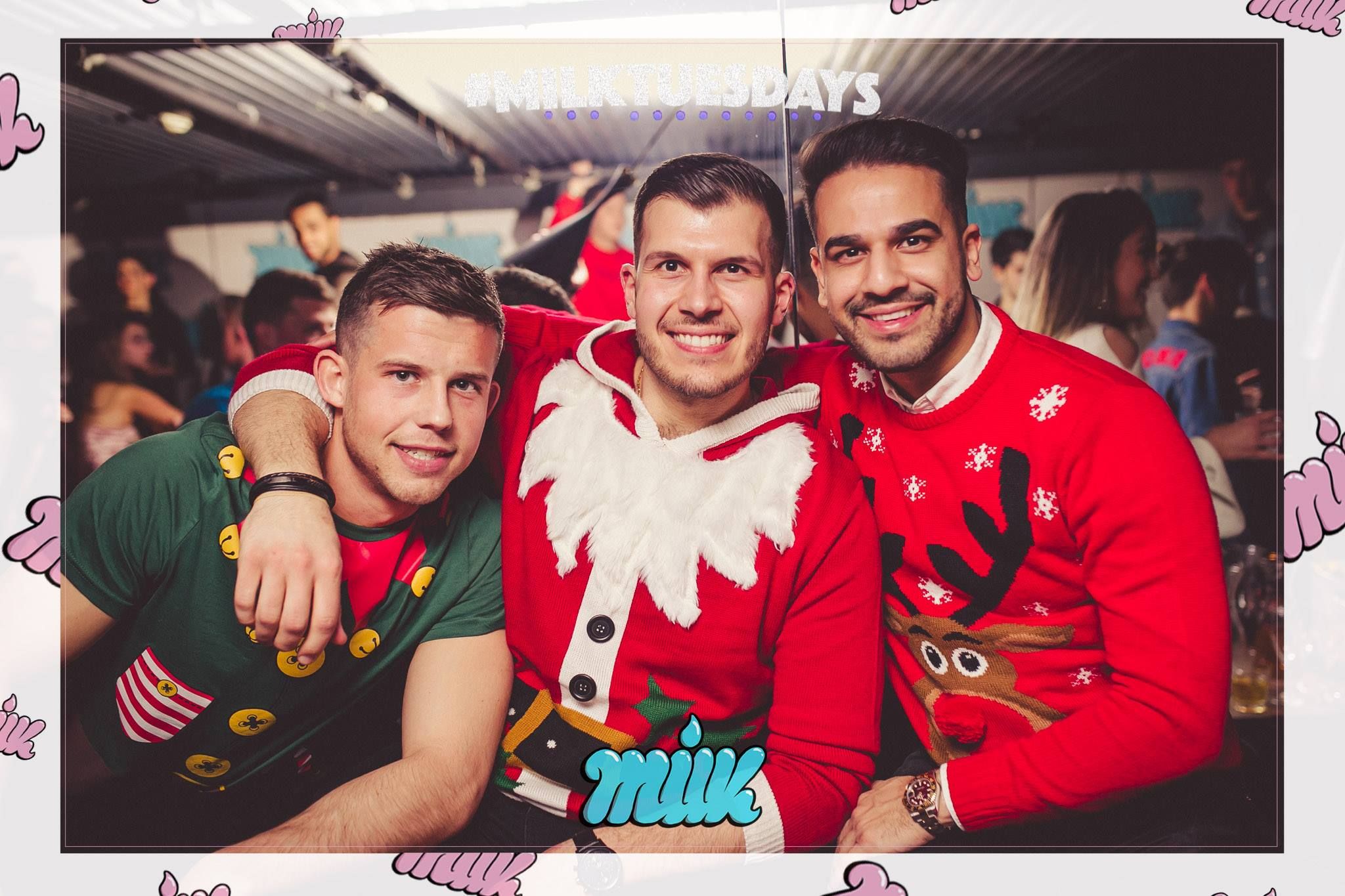 Easiest game of Where's Wally I have ever seen 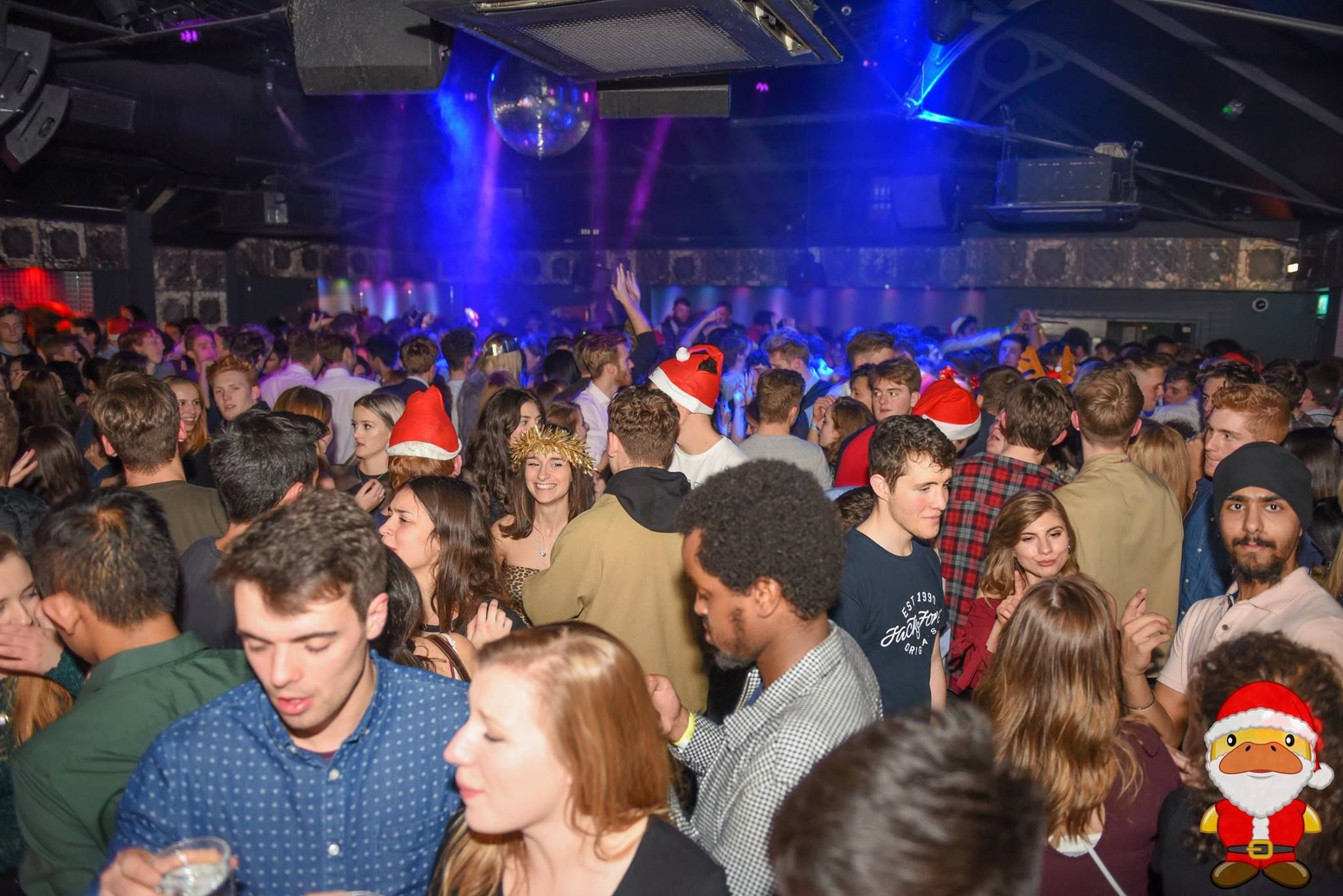 This girl isn't Christmasy but she looks fabulous sooo 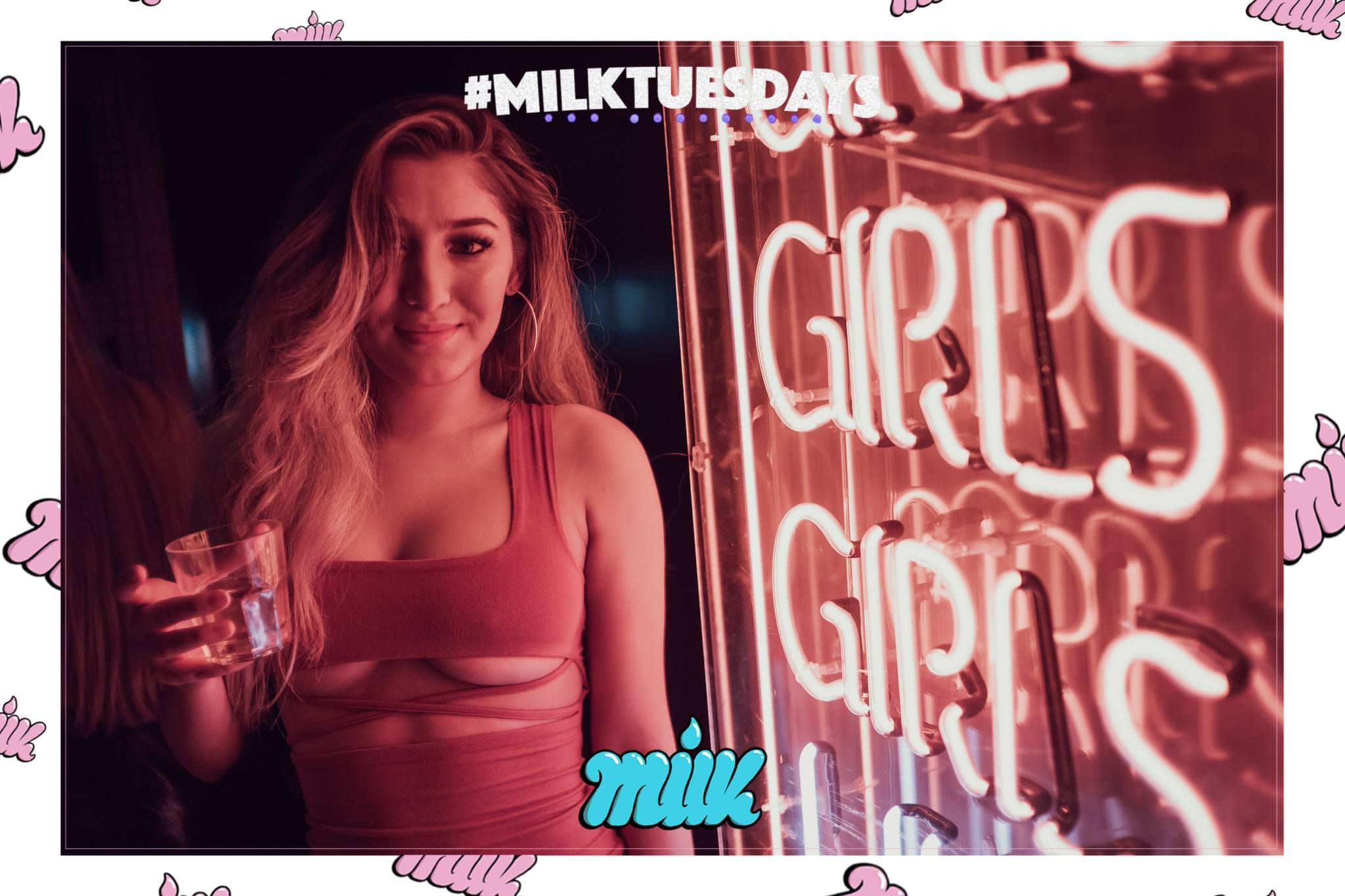 Do NOT feed the animals… 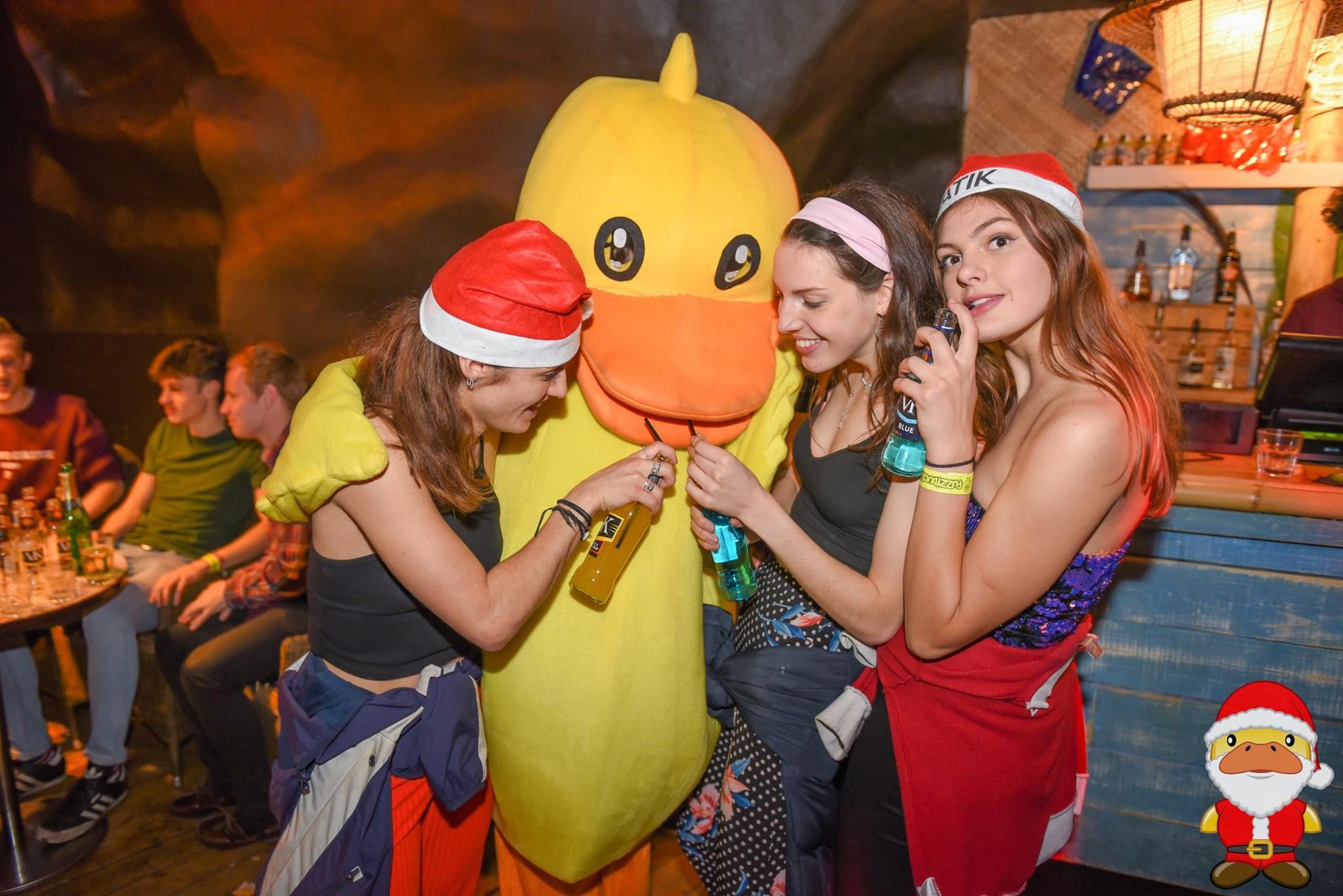 …unless it is with orange VKs 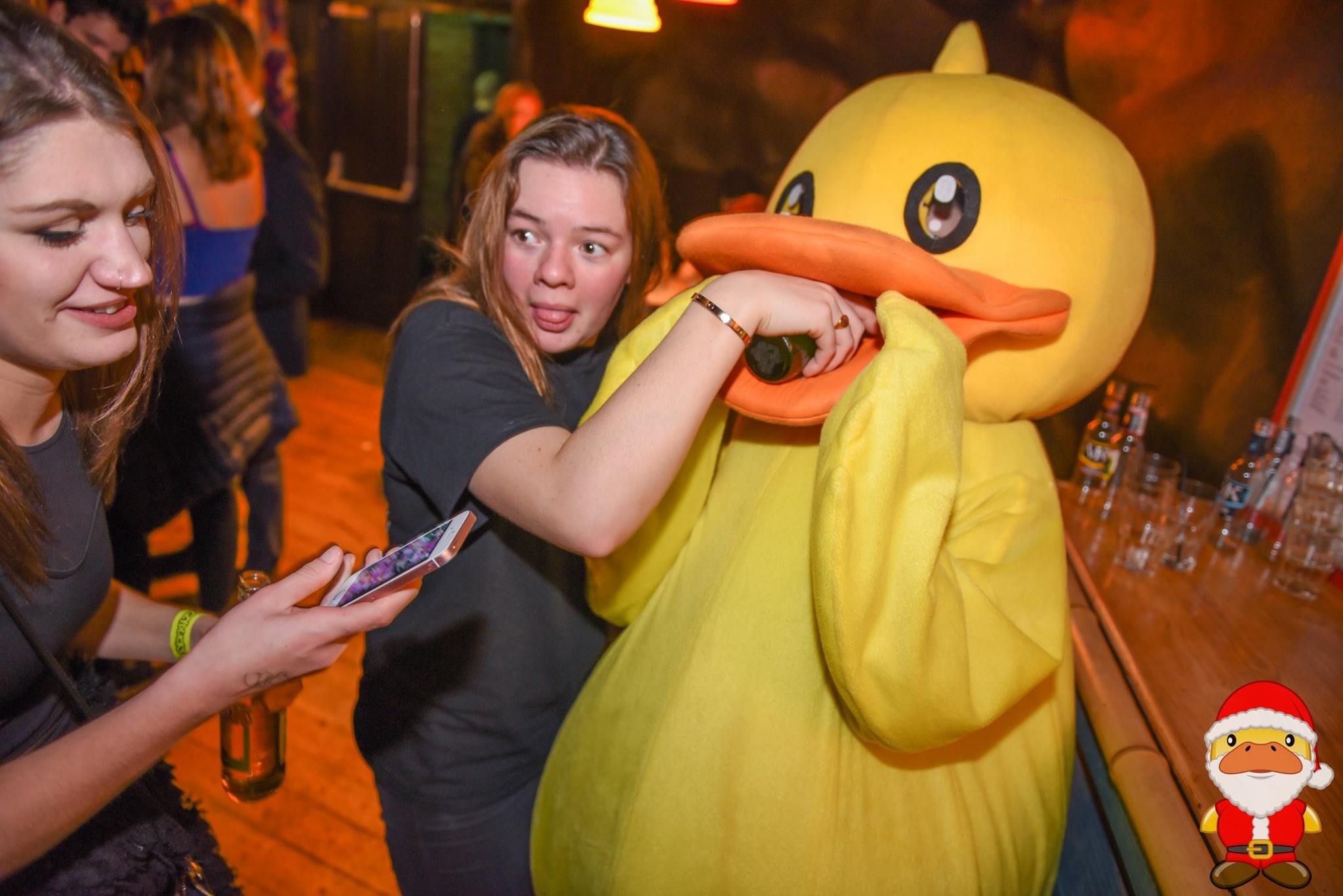 When your mum brings out two different types of stuffing and then says, "don't wait for me, you can start" 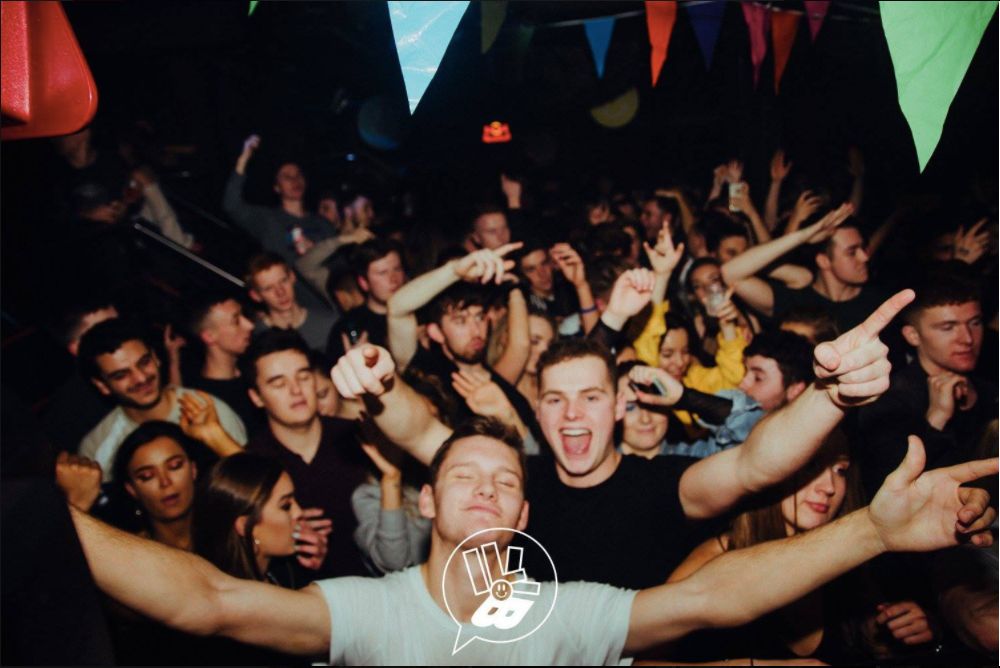 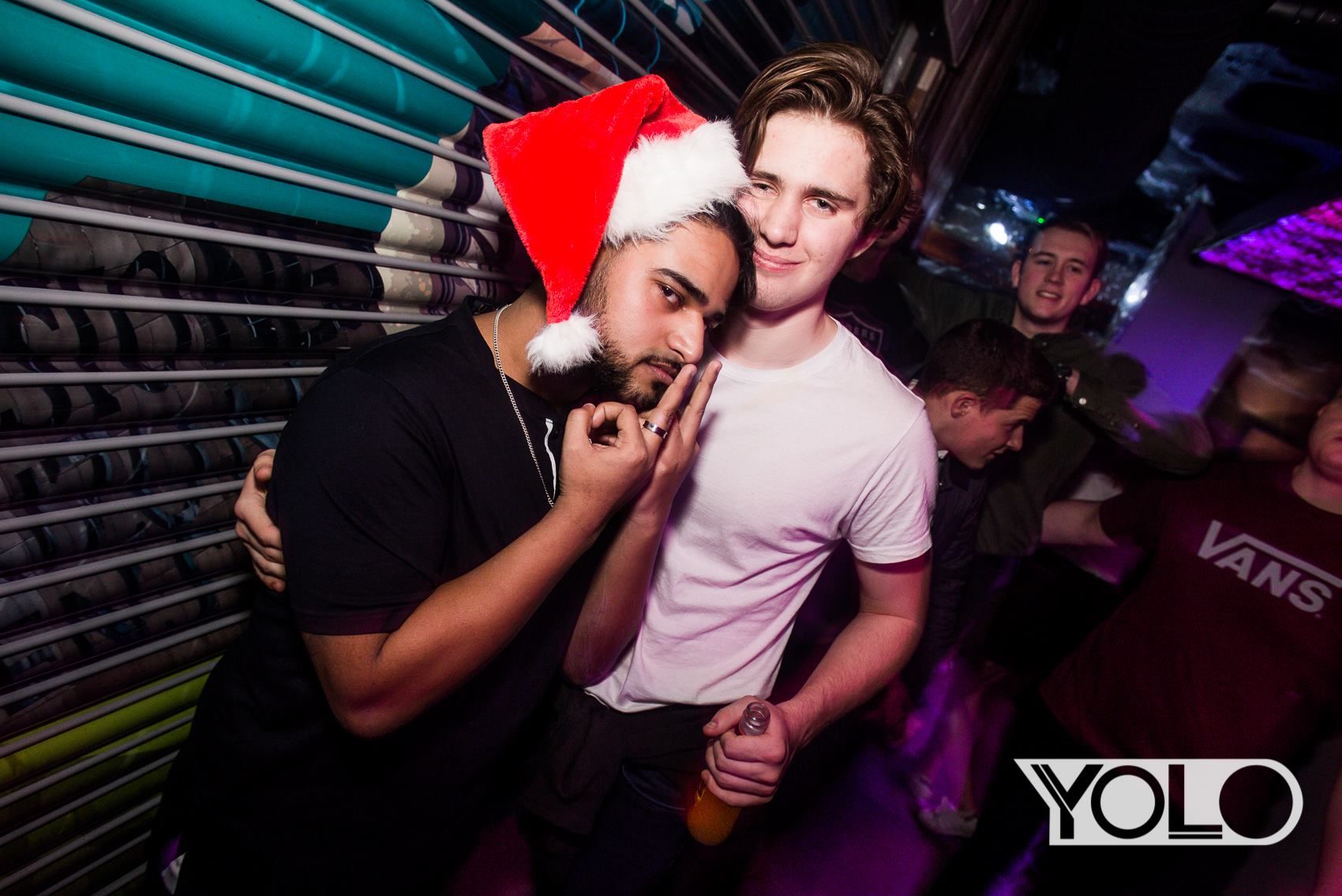 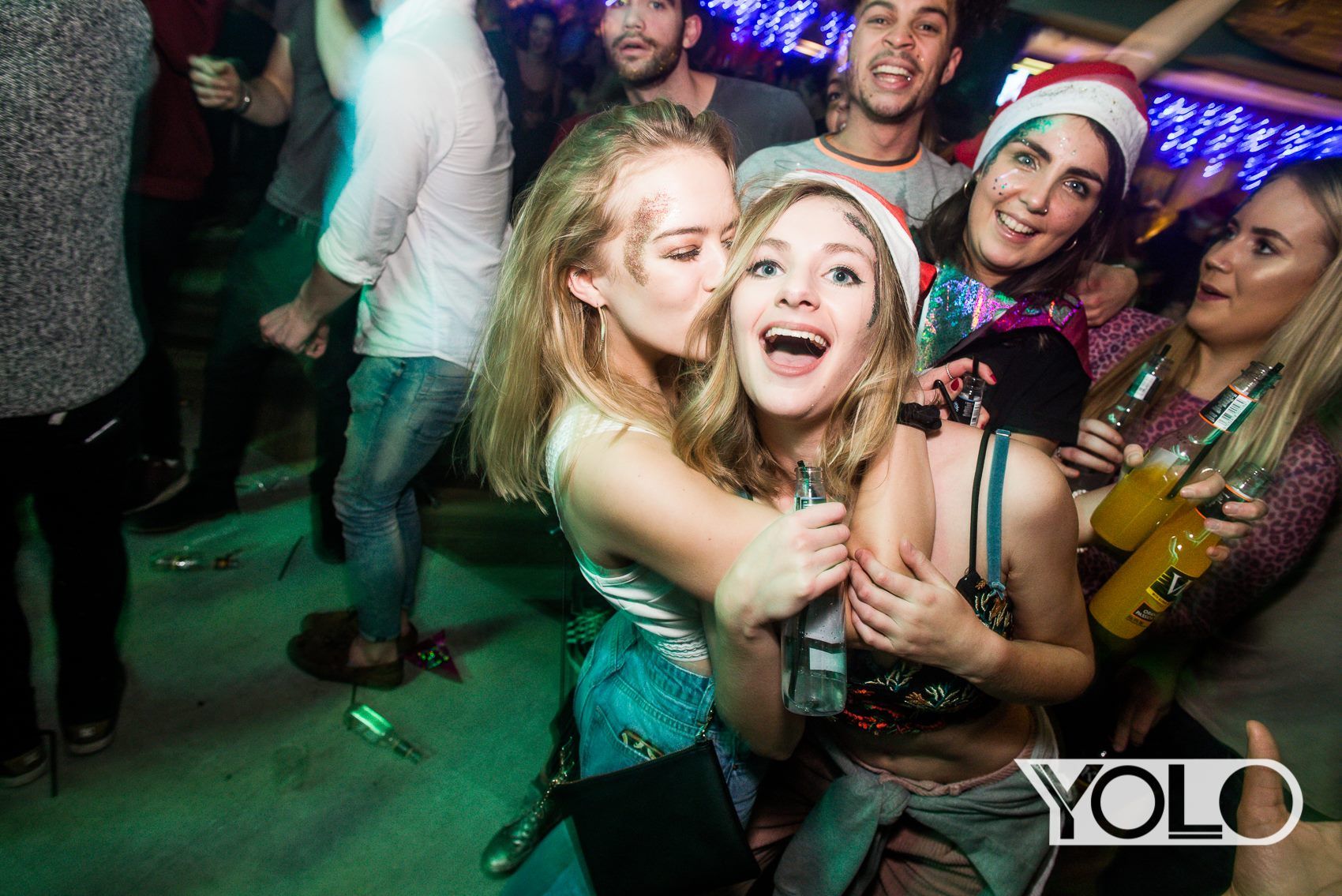 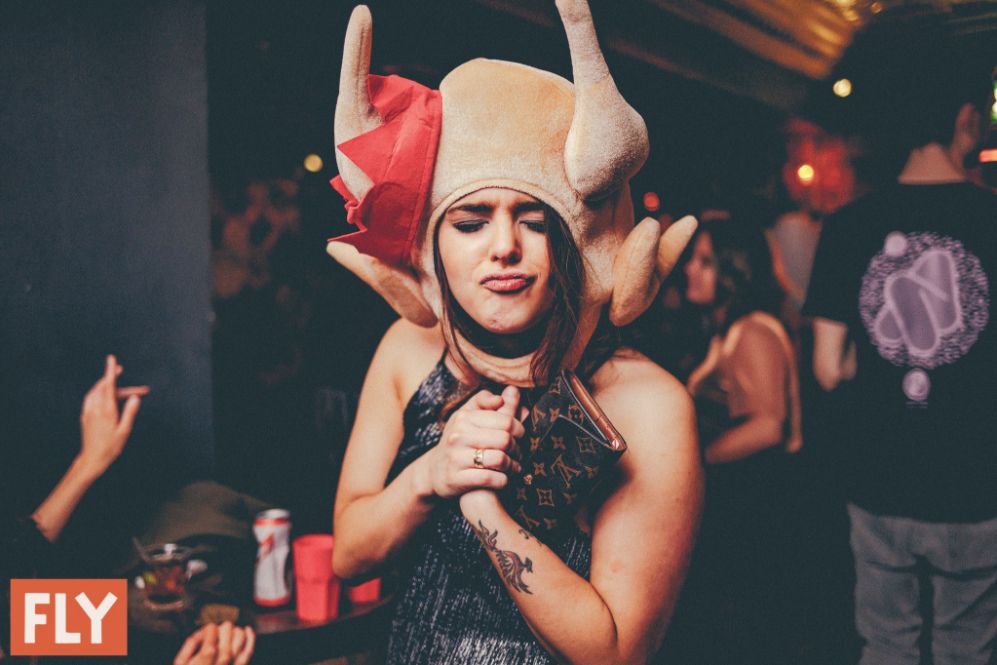 Brave choice wearing a turkey carcass to the rave

She doesn't look excited by her present. Maybe she asked for cash and her Mum said, "Oh I thought I'd get you a little something anyway". 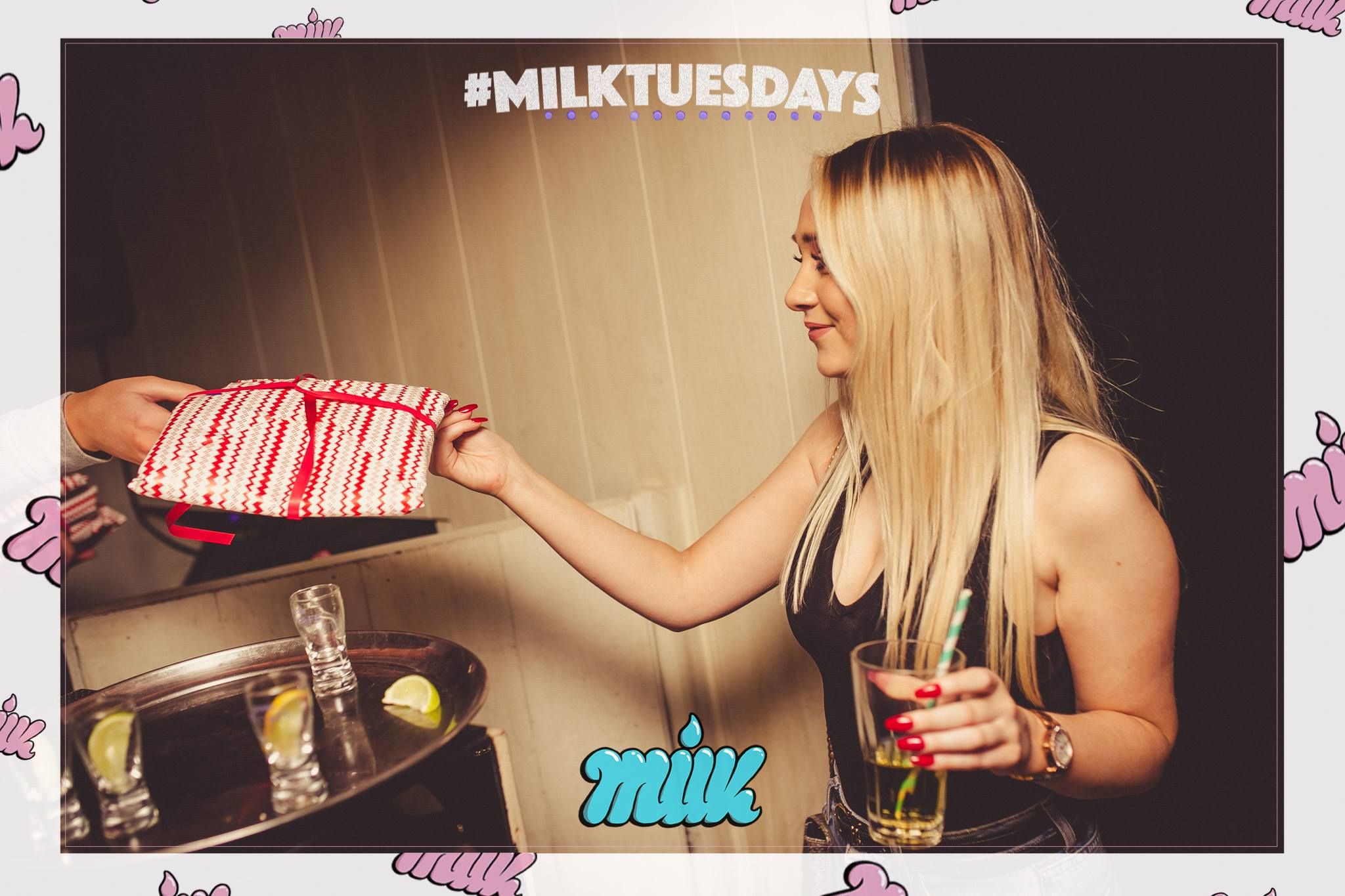 I bet it's a pair of star print pyjamas from Debenhams 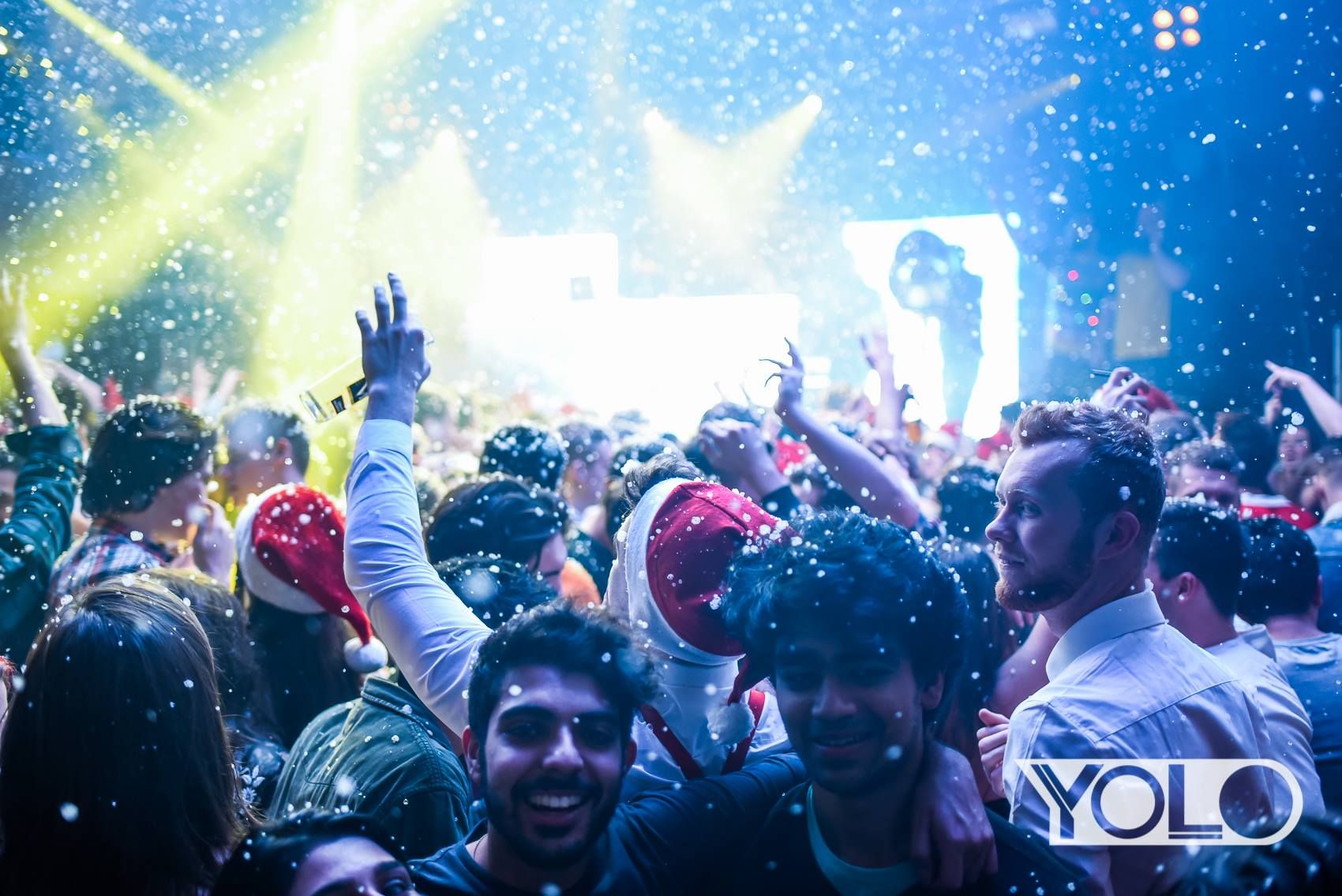 Either way them guys love it