On this day, which was widely being reported as the hottest June day in London since 1976, the tubes are an absolute nightmare. Obviously. 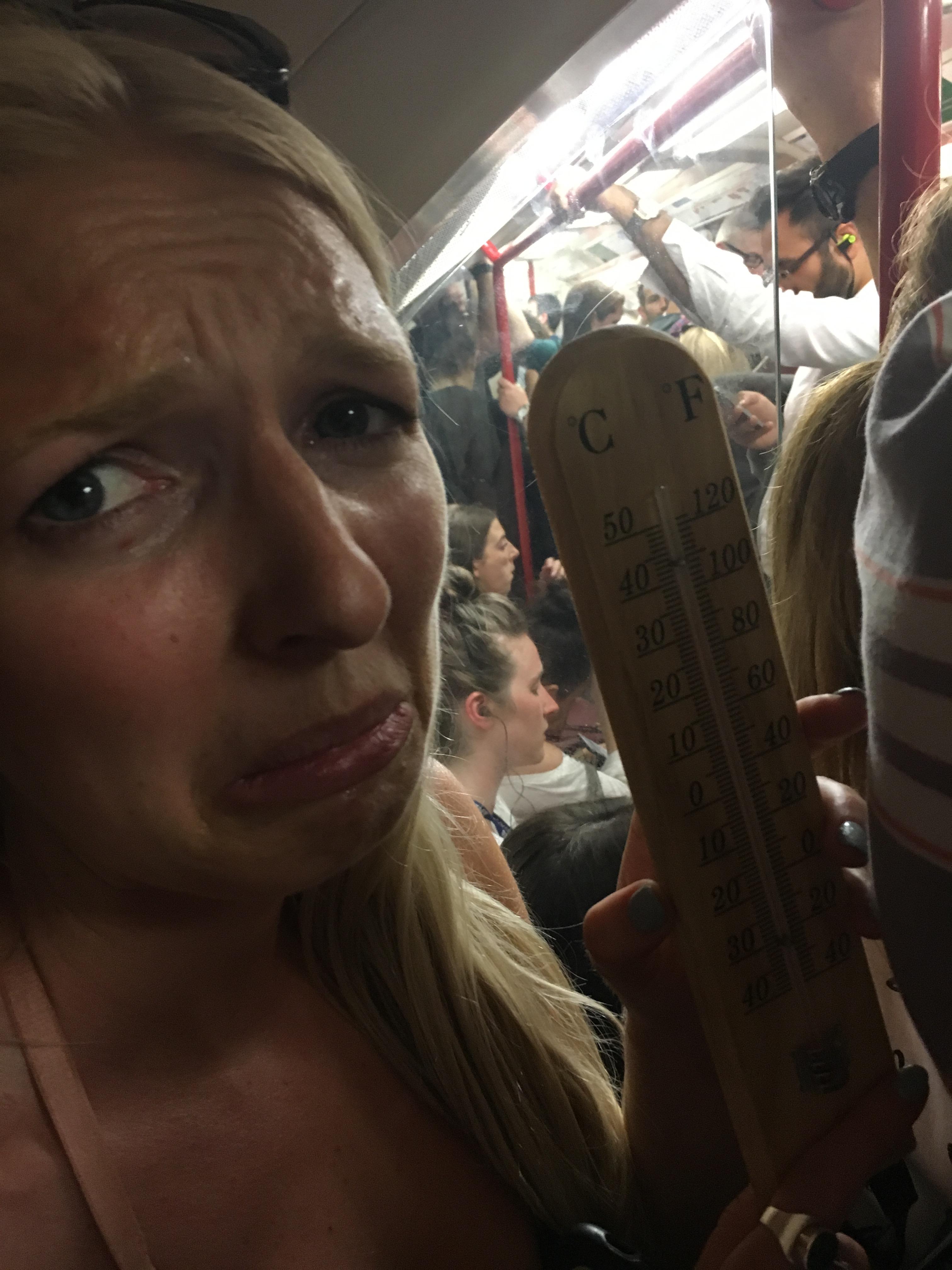 And there’s no tube worse than the dreaded Central Line, a tube branch which manages to be hotter than the sun even in the depths of winter.

Thus, we grabbed a garden thermometer and took it down onto the Central Line during rush hour to see just how hot it is. 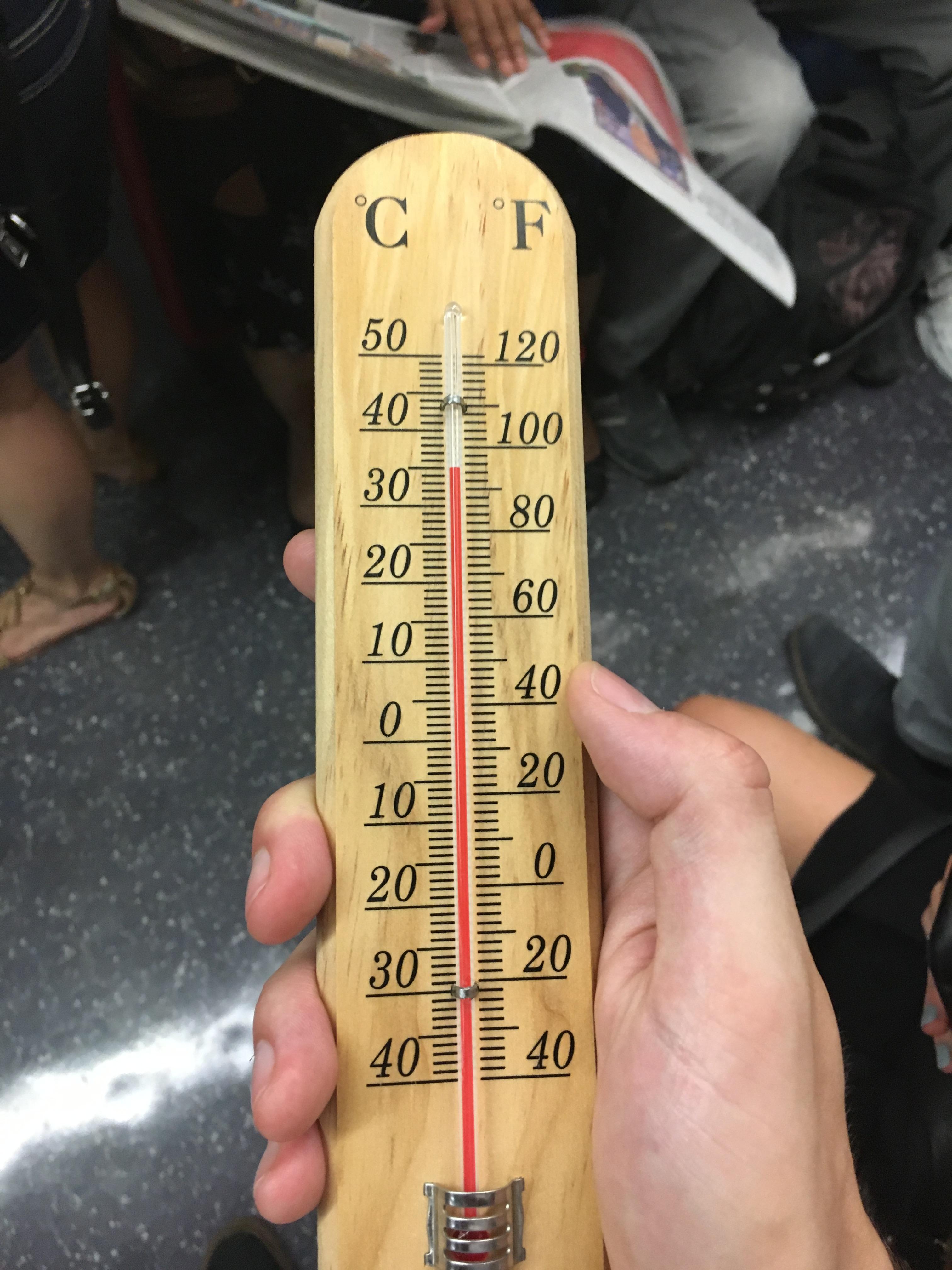 That’s hotter than the temperature at which you’re legally allowed to transport cattle. Think about that for a moment.

As for the air humidity, it’s a different story – and pressed up against sweaty shirted businessmen leaving the Square Mile, it feels a hell of a lot hotter.

Stay safe out there, kids.