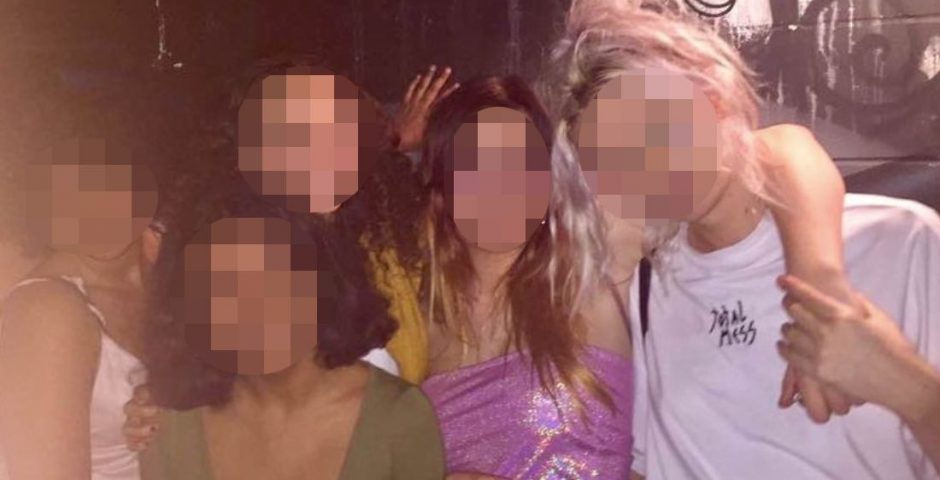 How to get to sleep after a big sesh, according to what you’ve taken

After a big night out, sometimes all you want is a good night’s sleep, a lot of rest and to wake up feeling refreshed. Unfortunately, nine times out of ten that just isn’t going to happen. The result of a night out on pills, powders, Xanax or you name it – is usually a horrendous comedown, which you think you won’t survive, and absolutely no sleep. But, there are some tips and tricks of how to sleep after doing drugs.

Here are the best tips of how to get to sleep after taking various different drugs, when you can’t just grin and bear it. 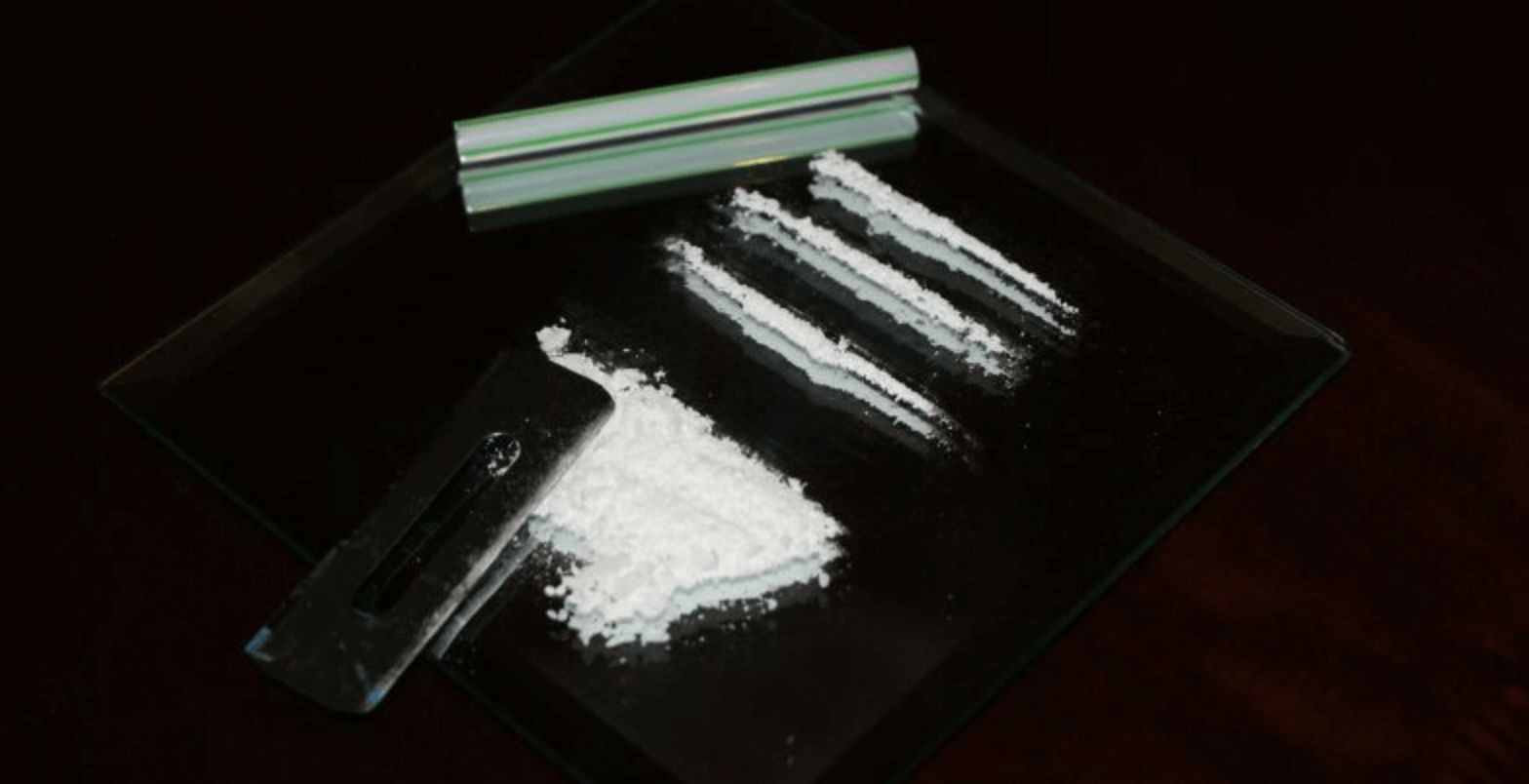 Cocaine is a stimulant, so it works your body really hard. It’s absorbed quickly, but it wears off quickly too. You might have been alert and energetic when you were up, but there’s a big crash when you comedown.

In order to get over cocaine, your body basically needs natural sleep. Professor David Nutt, who chairs the Independent Scientific Committee on Drugs told The Debrief: “The best way to see a comedown through is by allowing your body time for rest and recuperation.”

Tips on how to sleep after cocaine include: drinking lots of water to replenish lost nutrients, drinking strong tea and eating fatty foods. It might also be difficult to shut your eyes after a night on cocaine, so covering them e.g. with an eye mask to sleep in, will help. 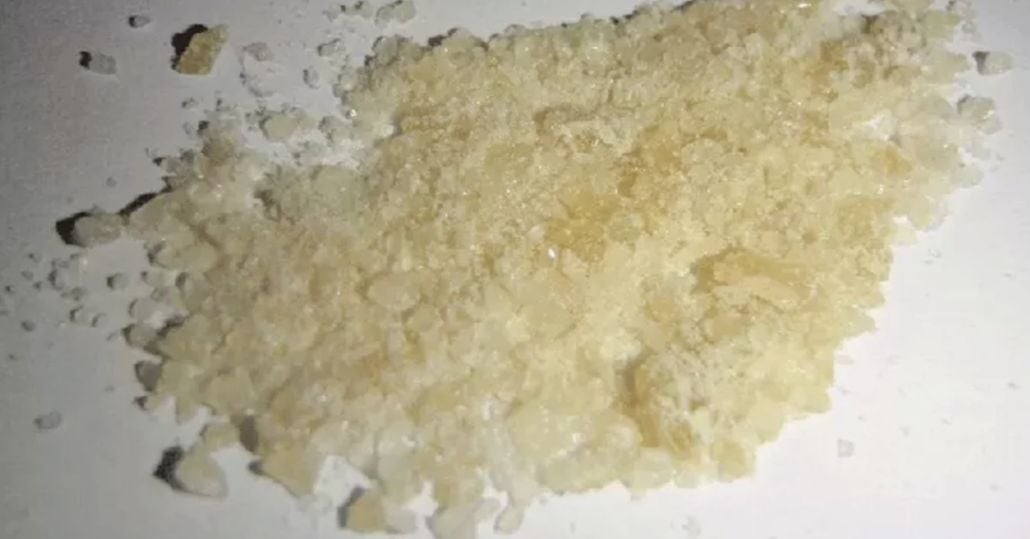 The comedown after MDMA is real. And it’s well known that after taking MDMA you can’t sleep. MDMA lasts for around seven hours, so if you don’t mind waiting that long then you should get to sleep – but otherwise there are some ways that are suggested.

Top suggestions are to time your last dose so it’s around 4-5 hours before you will want to go to sleep, which is on average how long the drug lasts for. Or, taking Xanax, Melatonin or other sedatives to help you get off to sleep.

Domonik from Sesh Safety told The Tab: “Drinking a lot of green tea, eating fruits and vegetables is essential” to combatting the MDMA comedown, which in turn you would think could help you sleep. 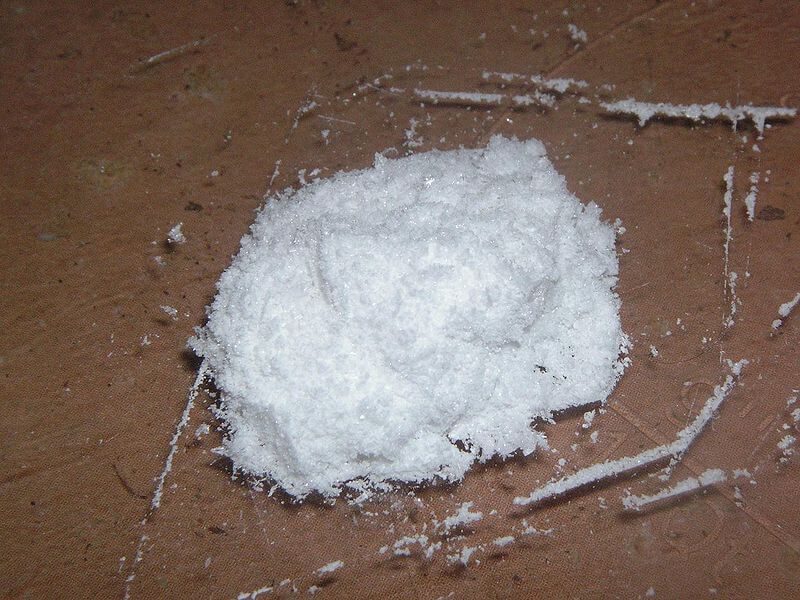 Traditionally used as an anaesthetic, you’d think ketamine would be easy to sleep after. The drug is now being used in medicine to treat depression, OCD, and other mental health conditions because of the way it seems to disconnect the body from the brain.

In small doses it is said to be easy to sleep after taking K, but bigger doses not so much. Reports say people with depression who take the drug medically, have much better sleep the day after taking it.

The best tips of how to sleep after are to take smaller doses in the first place, which could actually help to aid your sleep. 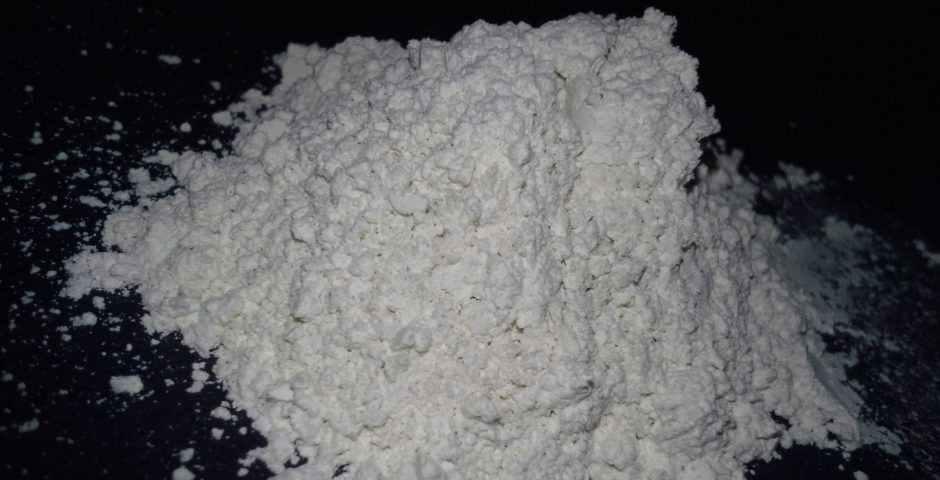 Caffeine is a stimulant, so it keeps you up. It gives you bursts of energy and is used to keep you alert. Everyone knows that, but there are some ways to aid sleep after having caffeine or caffeine powder.

• Drinking a cup of warm milk. Milk is a source of the amino acid tryptophan, which converts to serotonin and then to melatonin – that helps with sleep.

• Doing the “corpse pose”. This is a yoga pose, used to help gently exercise your body to produce serotonin which aids relaxation and sleep.

• Take 20 minute “coffee naps”. The process of caffeine being taken and having an effect on the brain takes about 20 minutes, so this time can be used to catch up on sleep and have a power nap. So in practice, this should mean you wake up feeling like you’ve had the best sleep ever – and some studies say you can then go onto spend a full 24 hours awake. 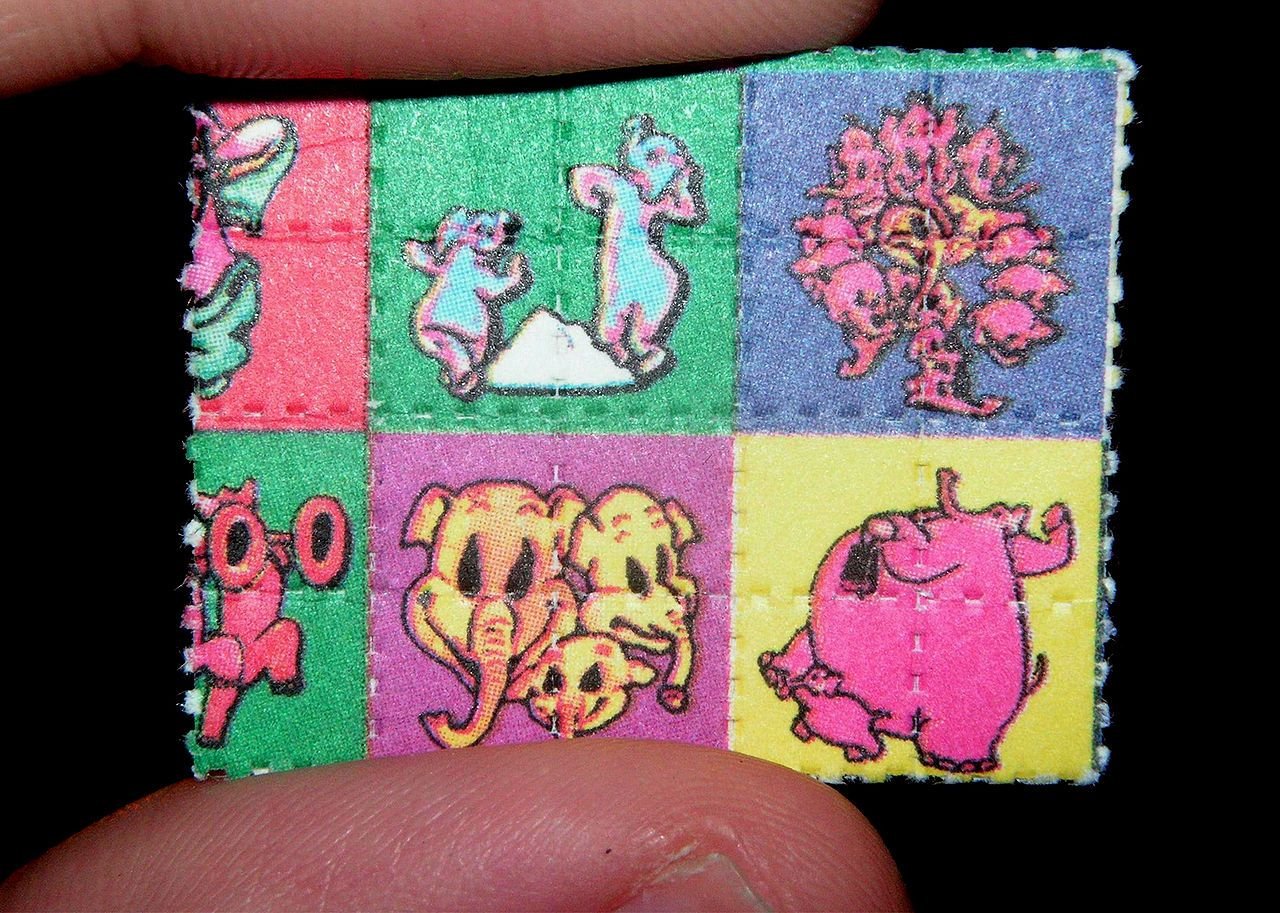 LSD is a hallucinogenic and if you’re tripping badly from it, the best thing to do is to find a quiet, safe place. It also really helps if you’re with someone who can reassure you and keep you calm.

After taking LSD it is vital to rest and refresh yourself with water and nutrient rich foods, as well as catching up on sleep. One Reddit user suggests to: “Go to a local pharmacy and buy time-release Melatonin (5mg). It’s an over-the-counter medication that works really well with LSD and puts me to sleep within 20 minutes. It’s a hormone, but still a lot easier on the system than a Benzo or Xanax.”

It’s also suggested to either ride it out, or go for a run or spend time outside to distract yourself from the trip.

There are a few relaxing chemicals that are said to help you sleep such as passionflower, and chamomile.

• How to successfully sneak drugs into a club, according to a bouncer

• How to sneak drugs into a festival, with diagrams

• Revealed: How many people studying your course take drugs 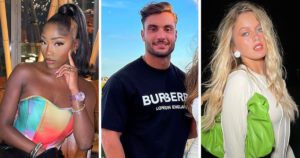 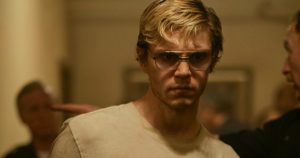 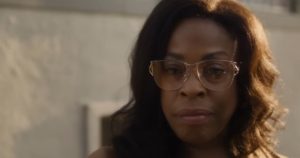 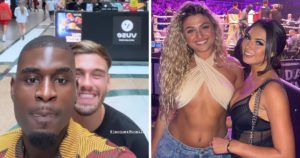 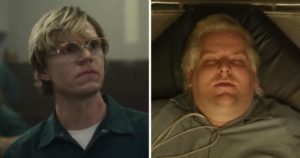 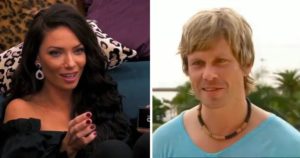