Modafinil is no more effective than caffeine and naps, say scientists

We’ve all been there, pulling all-nighters and cramming for deadlines, making dawn-to-dusk trips to the library: exam periods and dissertation deadlines demand a great amount of energy.

For a lot of us caffeine and study drugs are militant motivation enforcers. In fact, in a past survey, a quarter of undergraduates admitted to having used smart drugs at some point during their studies.

But a psychological review looking at the effectiveness of coffee and sleep in comparison to study drugs like Modafinil found our brains are no more effective by taking a pill. 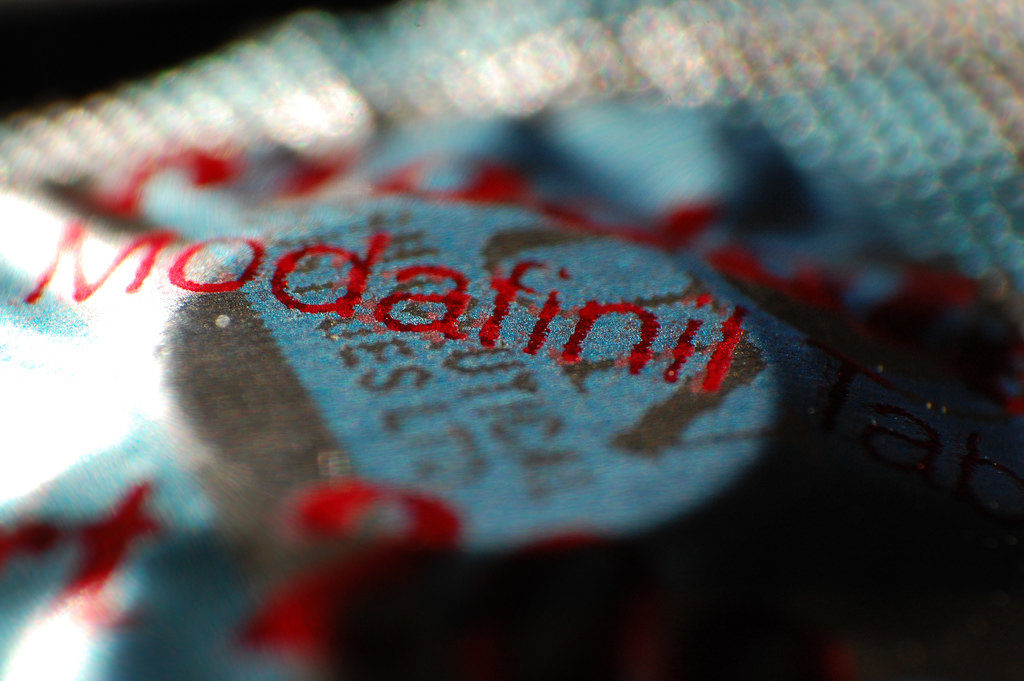 The study, conducted by Nadira Faber and Lucius Caviola from the University of Oxford, concluded that students are probably better off investing in natural forms of cognitive stimulation, like sleep, rather than taking Modafinil.

Caffeine, methylphenidate, Modafinil, physical exercise and sleep were all tested for their effects on cognitive enhancement – namely improving your brain function.

The experimental psychologists found that regular sleep and exercise can improve alertness, long-term memory and creativity just as effectively as study drugs.

This isn’t to say that they don’t work, rather that usual methods can help just as much. Modafinil was also found to help concentration far more than memory, meaning if you want to cram for an essay it might work, but not if you’re struggling to revise for an exam.

Also, whereas the effectiveness of study drugs such as Modafinil depends on the individual, naps and frequent exercise were found to increase cognitive stimulation in all cases.

So hit the gym, or your pillow – no Modafinil required.