Oxford University has committed to finally “promoting more diversity” at the hallowed institution – not by, like, admitting less posh white people or anything though, don’t get too excited.

Instead they’re going to be featuring more diverse portraits on their walls after being criticised for featuring too much art of “dead white males”. 20 new portraits will portray women and people of colour in an attempt to show that people of all backgrounds are welcome to study there. They will include Dame Esther Rantzen (current! modern!), Reeta Chakrabarti, Jeanette Winterson and Dame Jocelyn Bell Burnell.

The new portraits will also feature a wider variety of men, including filmmaker Ken Loach and South African activist Kumi Naidoo, and promise to help promote people from the LGBT community and those with disabilities. The decision comes after the Cecil Rhodes protests, but Oxford say the current portraits of “dead white men” will stay up,  they’ll just be added to. 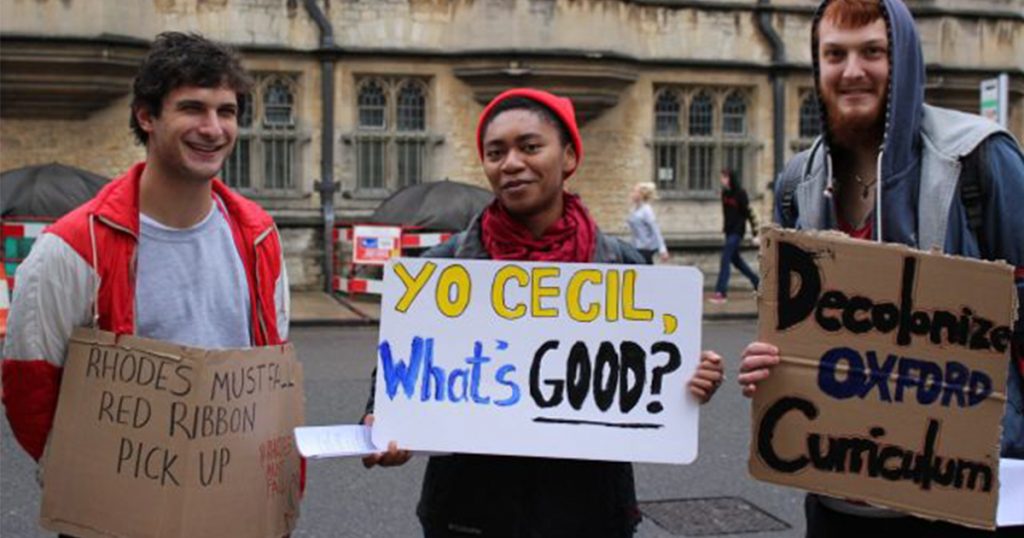 Oxford’s Head of Equality Trudy Coe told the BBC: “We’re not taking anyone down – but the portraits have been almost exclusively men and we’re just beginning to redress the balance.

“It will allow students to look up and see people who look like them. It’s sending a signal to a wider range of students that they belong here.” 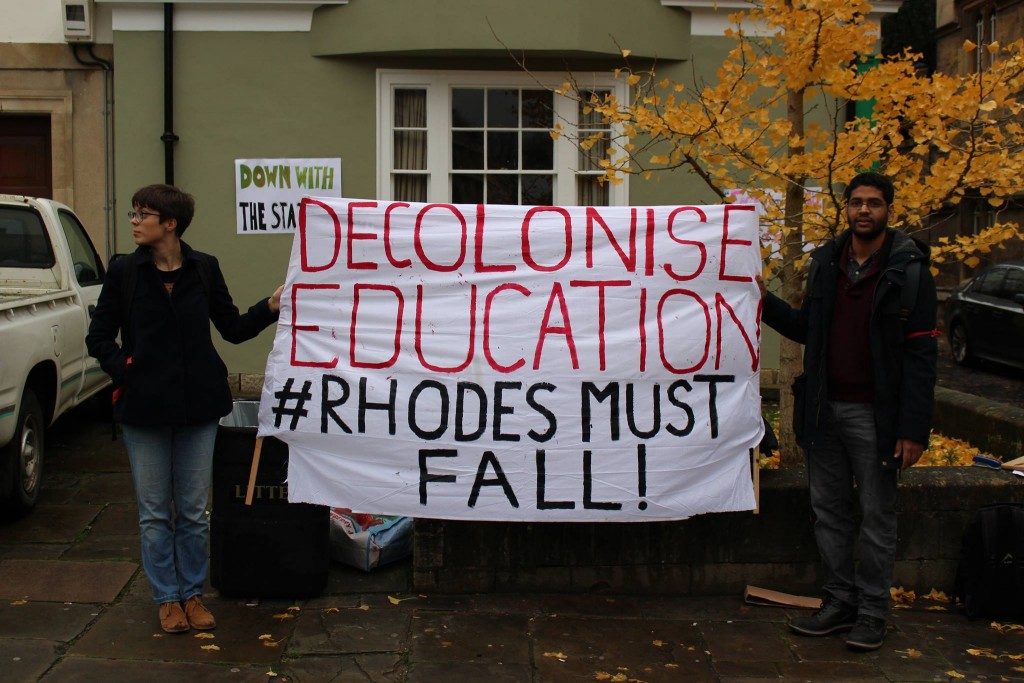 The paintings are intended to reflect modern university life, and the picks have all been selected by current students. Oxford University, just as a side note, currently has the lowest proportion of state school students of any UK university after beating Cambridge to the coveted bottom spot earlier this year.

But still though, it’s a start, the nice paintings.