Privately educated people are so “bullish and charmless” that fee paying schools are introducing empathy lessons to help them better understand the world.

To combat the “negative influence of technology”, the head of King’s College School in Wimbledon is introducing empathy lessons. Andrew Halls runs the £20,000-a-year school and thinks children are becoming less able to feel the way that other people are feeling.

In an interview with the Sunday Times, he said: “But the 21st century fixation with the virtual reality of the screen is having a devastating effect on a fundamental human quality: empathy.

“We are quick to turn each generation of young people into a category or slogan: Millennials with their quest for money, fame and an easy life; Generation Snowflake with their unworldly whinging in the face of real life; Generation Me with their narcissistic self-absorption: the range of terms shows that the admen can’t quite settle on the perfectly glib phrase that sums up everyone, but they will keep trying. And yet I know these young people are generous and kind; they want to give and receive affection, and they want to play a part in a flourishing world.

“We also need to give children a sense of the wonder and fun of the world around them – the real, three-dimensional world of a lived-in community. Independent schools have been given a hard time in the press over recent years, but schools like mine do have something to offer here. I realise we will seem to our critics to be islands of privilege, the very cause of some of what I have described, but that is not a true picture.” 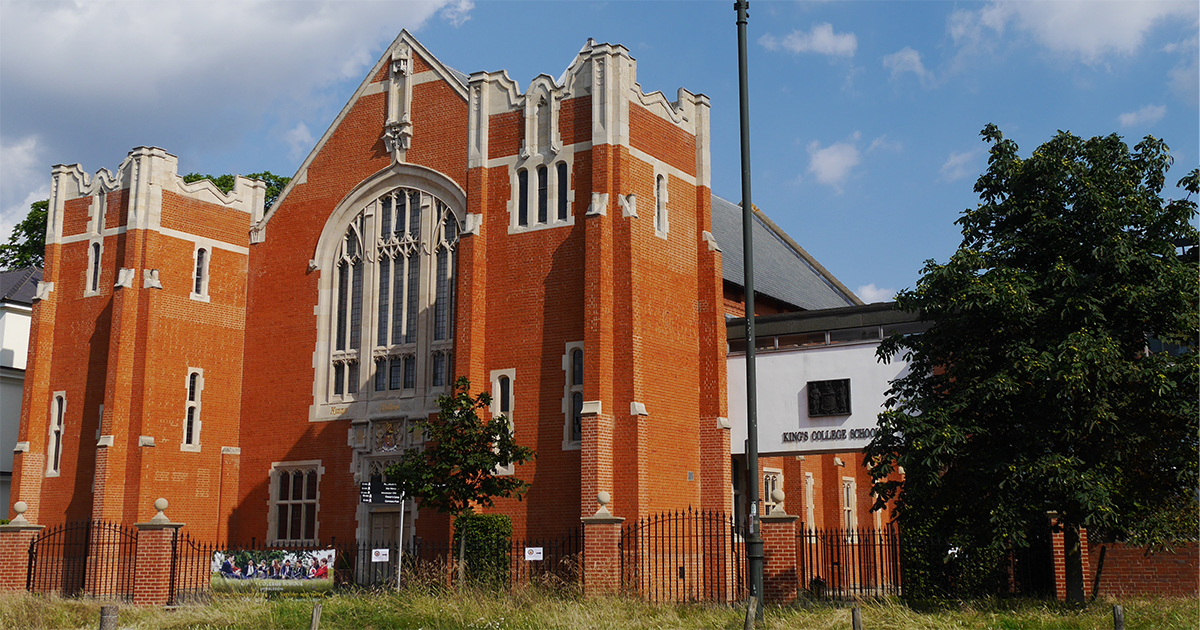 He warned that young people are in danger of not being able to form loving relationships, because they spend too much time on smartphones and don’t go outside enough. The empathy lessons will be the first of their kind, and the school will also hold an “Empathy Deficit” conference with other leading head teachers.