The late-night fire alarm is guaranteed to catch you out or show you up.

Girls who would never dream of leaving their rooms without a full face of makeup are unwillingly made to evacuate a building not only bleary-eyed but bare, forced to stand in the sheeting rain until the source has been discovered.

When the shrill tones of that alarm sound, whilst you may initially want to kill whoever is responsible for setting it off, console yourself with the thought that the next 15 minutes are going to tell you an awful lot about your neighbours.

Listed below are all the stereotypes you can expect to encounter during a late-night fire alarm in halls:

This one is guaranteed – the girl who appears in next to nothing. Whilst you are stood outside at 4am on a January morning in three hoodies and a coat, she is stood just opposite you wearing shorts and a cami. All you can hear is her squealing to her likeminded friends, “OMG, I literally didn’t have time to get dressed – this is so embarrassing!” but you know she is secretly delighted and wouldn’t have it any other way. 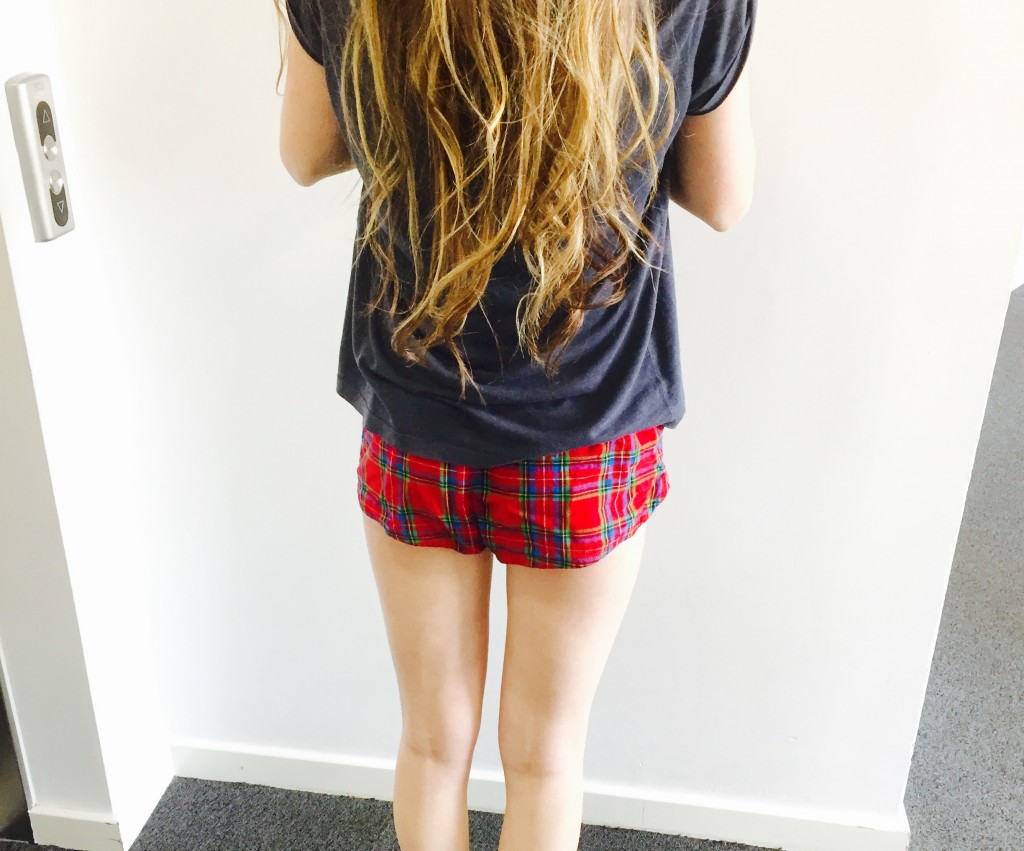 Faith in girl-kind is restored when you see those that have had the sense to get dressed into appropriate clothing before venturing outside the building. Does it really take longer than 20 seconds to grab a hoodie and chuck on some trackies before leaving your room? I think not.

Those who know they may have been responsible

Hardly ever is it actually a fire that triggers the alarm. It is instead those that have been smoking inside. You can pick them out instantly – they look either guilty or smug often with a red hue to their eyes, smirking while everyone else is made to stand outside in freezing temperatures. 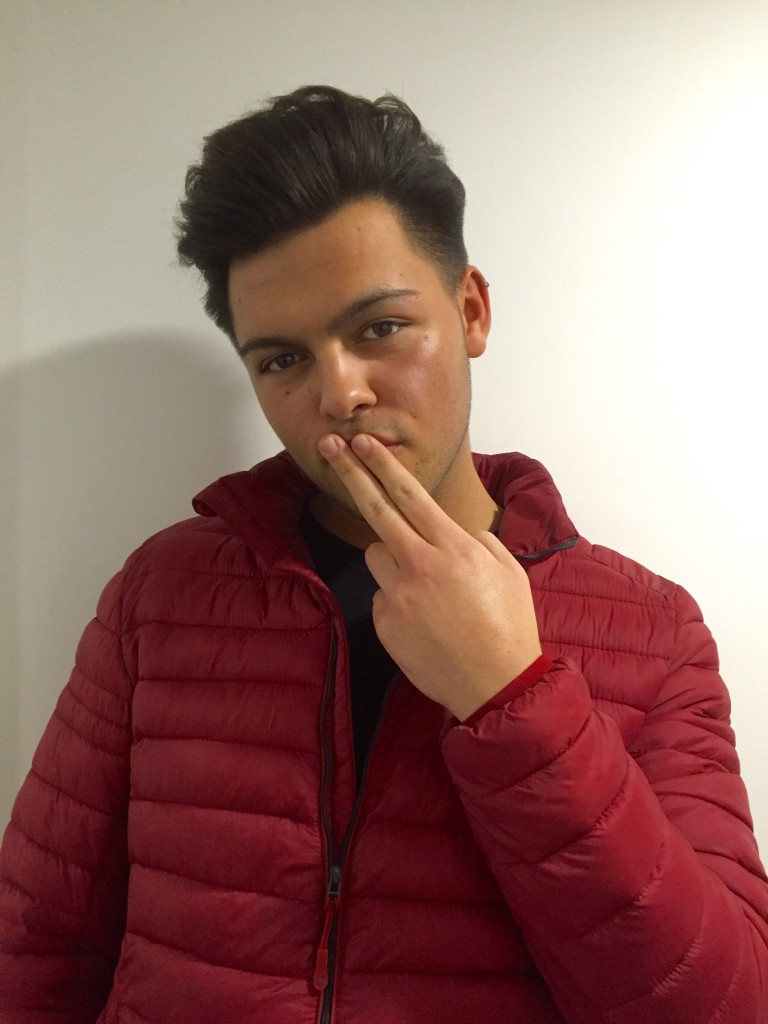 Badboys of the block

The ones that have been up all-night anyway

Anybody that is nocturnal. After a heavy night out when you and your friends arrive back at five in the morning, feeling proud that you managed such a late one, there’s always that one flat-mate will just be sitting down to their dinner. Fire alarms at this untimely hour aren’t an issue – for them night is day and day is night.

Those wearing sunglasses – the classic

This one is assured to cheer you up – as you push your way out of the building, you will inevitably come across the girl with her sunnies on. Enter classic white-girl onto the scene. Why do they do this? I’d like to think its because they are embarrassed about their lack of eye make up but unfortunately I believe it’s the opposite, a massive plea for attention. Not only do they look stupid, they probably can’t even see where they are going as it’s already pitch black – pretty dangerous if there was actually a fire. 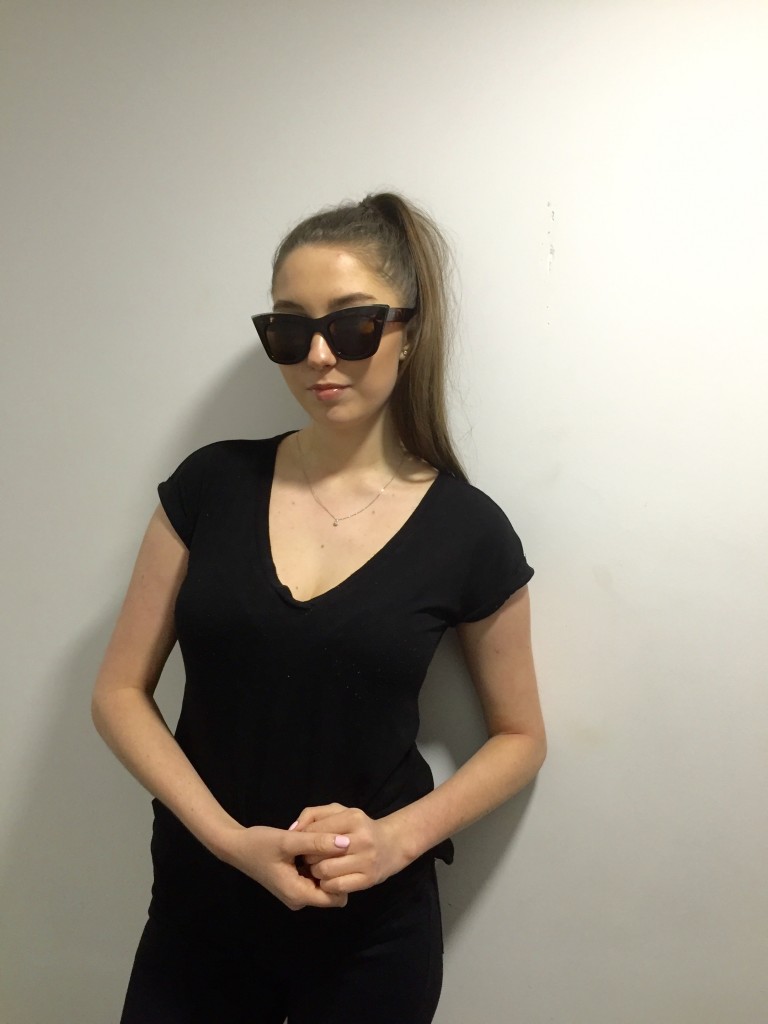 Everyone’s worst nightmare. You’re not the kind of guy to sleep around but tonight you thought “fuck it, what’s the worst that could happen?”. You never, ever, ever contemplated that you might be paraded around the halls of your passionate lover after just an hour of arriving back to the building, just as you’re beginning to sober up. 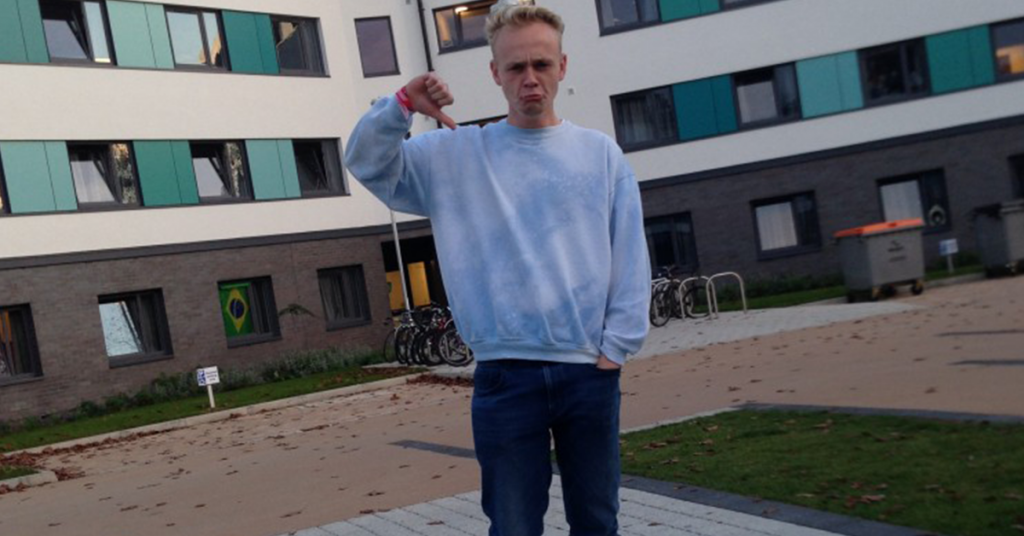 The flat-mate you see once a month

You haven’t seen this guy in a while so now is the appropriately awkward time to catch up on everything you don’t have to talk about. This will be the last time you see them for another month and you really couldn’t care less. 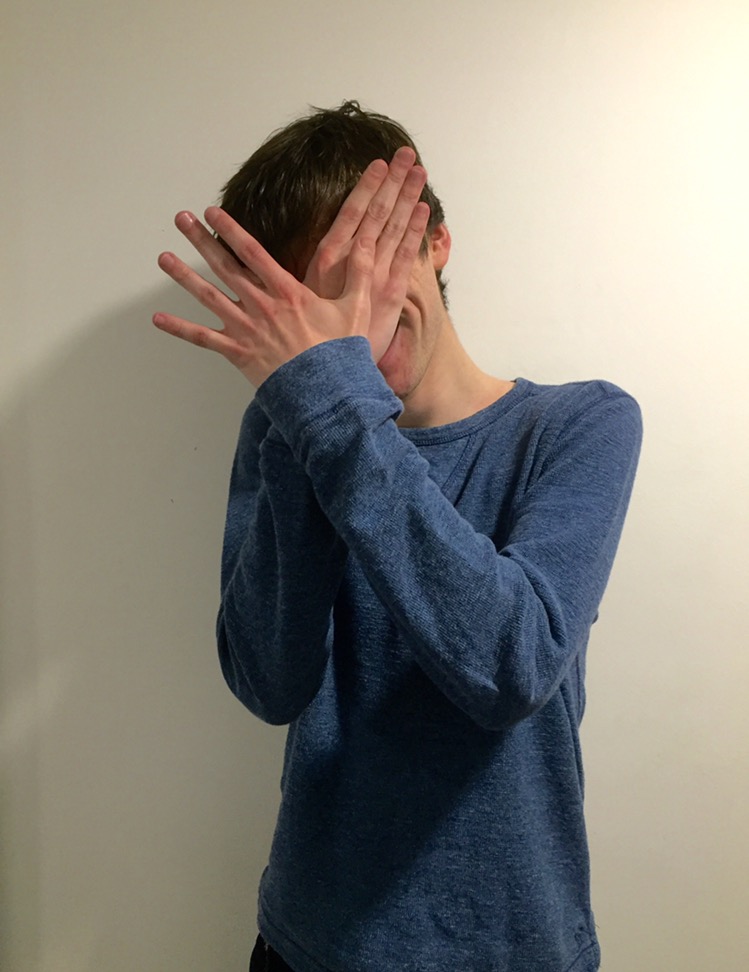 Considering you live in the same building as these people, it is surprising how few you recognise. One of the most common phrases you will hear whilst everyone is grouped together outside is “who are all these people? I’ve never seen 99 per cent of them before in my life”.