It was allegedly a prank with mouldy tuna

As we all know far too well, living in halls with complete strangers can be very testing at times. Sometimes even to the extent where sides are formed and flat mates become the victims of pretty hilarious pranks.

Well Regan Alexis, a first year film production student at the University of Portsmouth, who lives in Greetham Street halls decided that he would take pranking his flatmates to a whole new level. 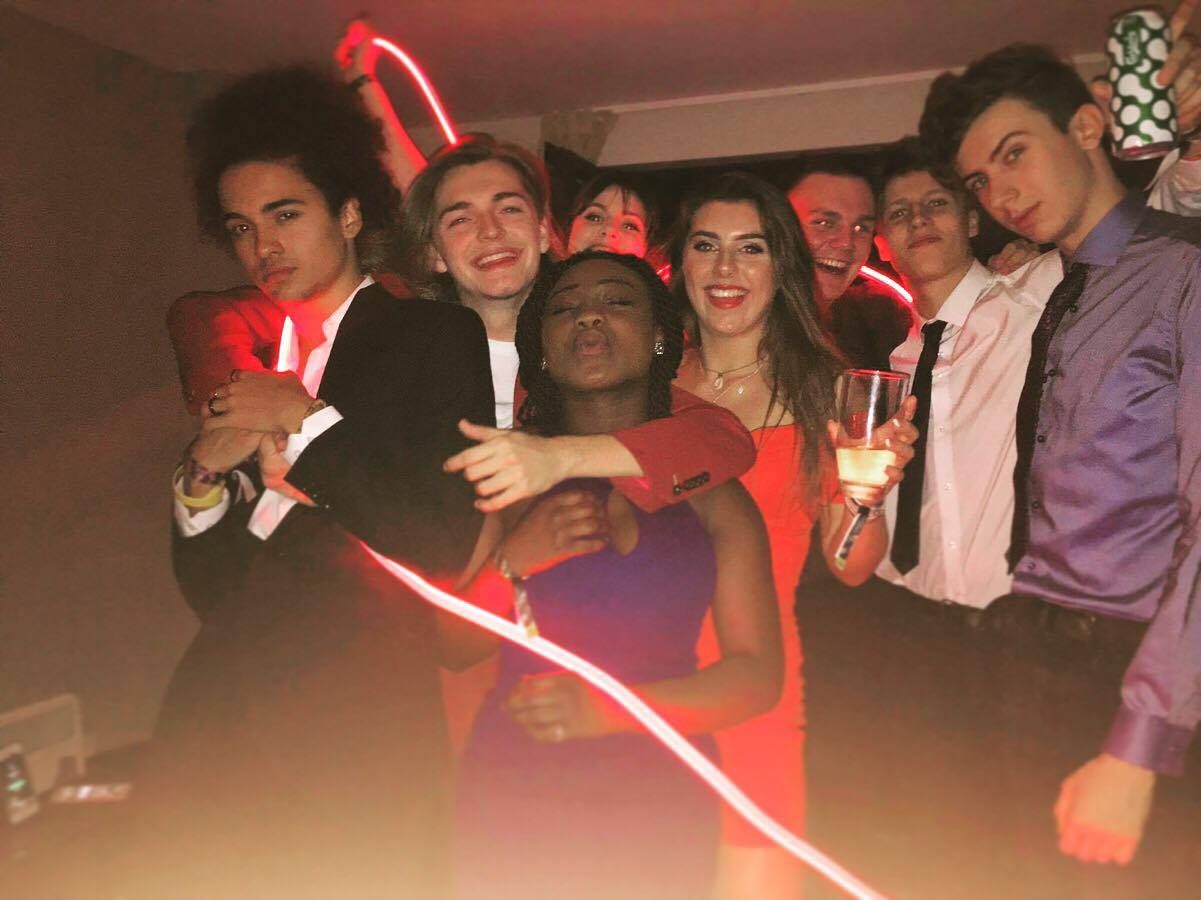 One Sunday he decided that he’d had enough of his flat mate leaving week old tuna on the stove to go mouldy and stink out the entire flat. So he moved it to the culprits front door, hoping he’d get the message and dispose of it.

He told The Tab Portsmouth: “As revenge I put it on a bin bag outside of his door so he would have to clean it up.”

He added: “The tuna really looked like poo so I thought I’d make a sweet poop pose over it.” 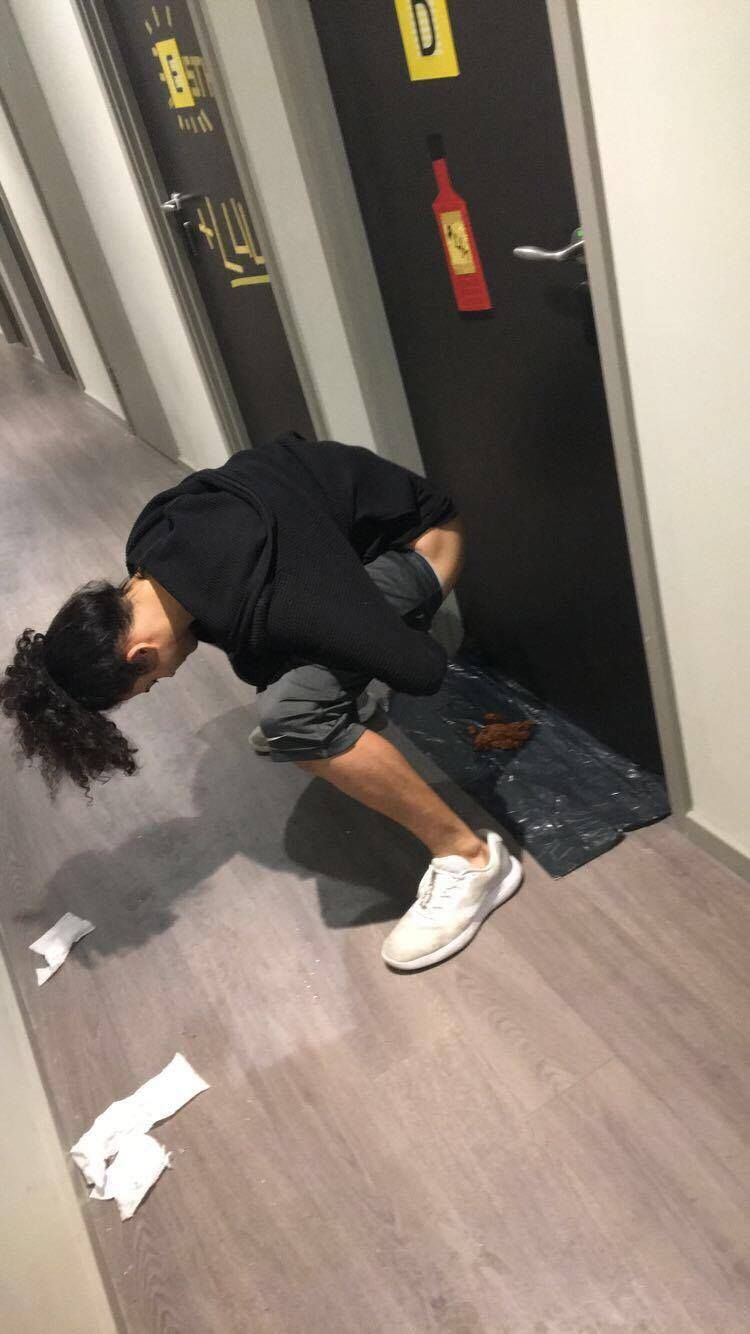 The next morning, Regan expected to wake up to a lovely clean, non smelling of tuna flat but instead the tuna had migrated to be outside his front door.

“It ended up outside my door, it was put there by the flat mate that left the tuna out. I then decided to take it to next doors flat and put it on a girls toilet and to this day I have no idea where the tuna is now.”

And so the lengths freshers will go to to keep their flat the way they want it have been taken to new extremes. And as Regan puts so elegantly: “Don’t leave your tuna out or I’m going to put on your door.”

But one question remains: is Regan lying about the tuna? Is he actually doing a real poo? We’re not convinced.