Rees Halls evacuated due to fresher burning a croissant

The second floor was completely smoke-logged

Students of Rees Halls were forced to evacuate the building for an hour and a half due to a student burning a croissant. The student placed a croissant in the microwave and left it unattended, resulting in the entire second floor being completely smoke-logged.

Hampshire Fire Brigade used ‘positive pressure ventilation fans’ to clear the smoke from the second floor, making it safe for students to return to the Southsea halls of residence. 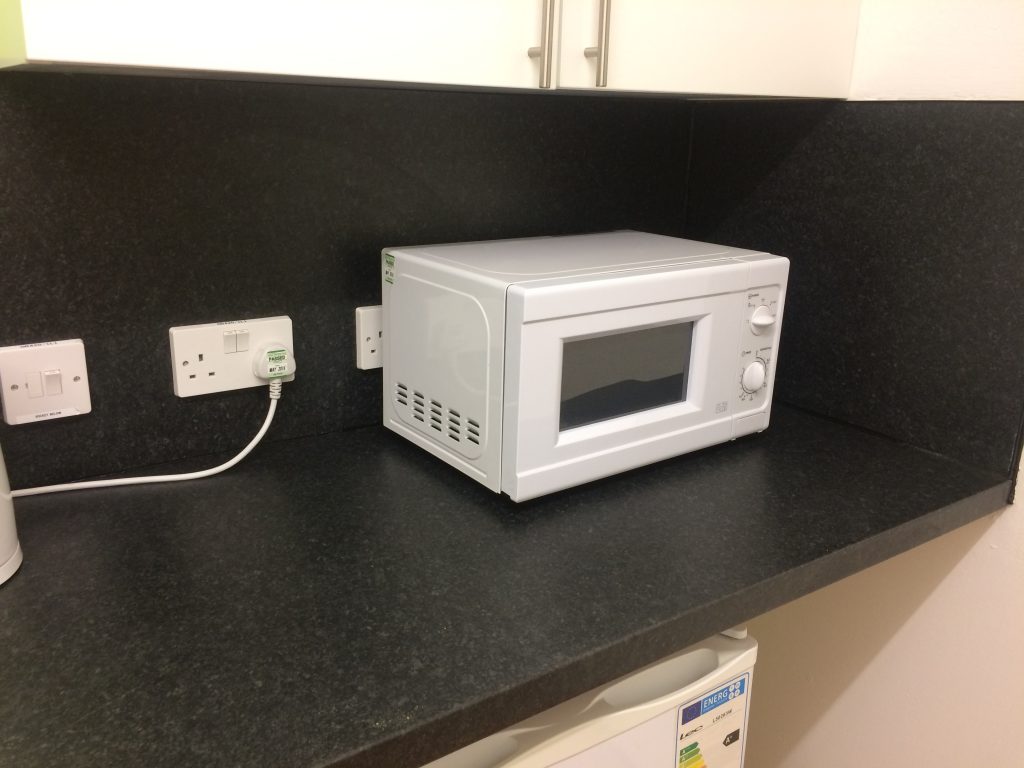 The fresher, who would rather not be named, told The Tab: “Yeah I fucked up, I came back from a job interview and put a croissant in the microwave for a minute and left.”

“I came back and the whole pantry was filled with smoke, I didn’t know what to do. I knew it would set the fire alarm off, so I put the croissant in the bin, shut the door and just left.” 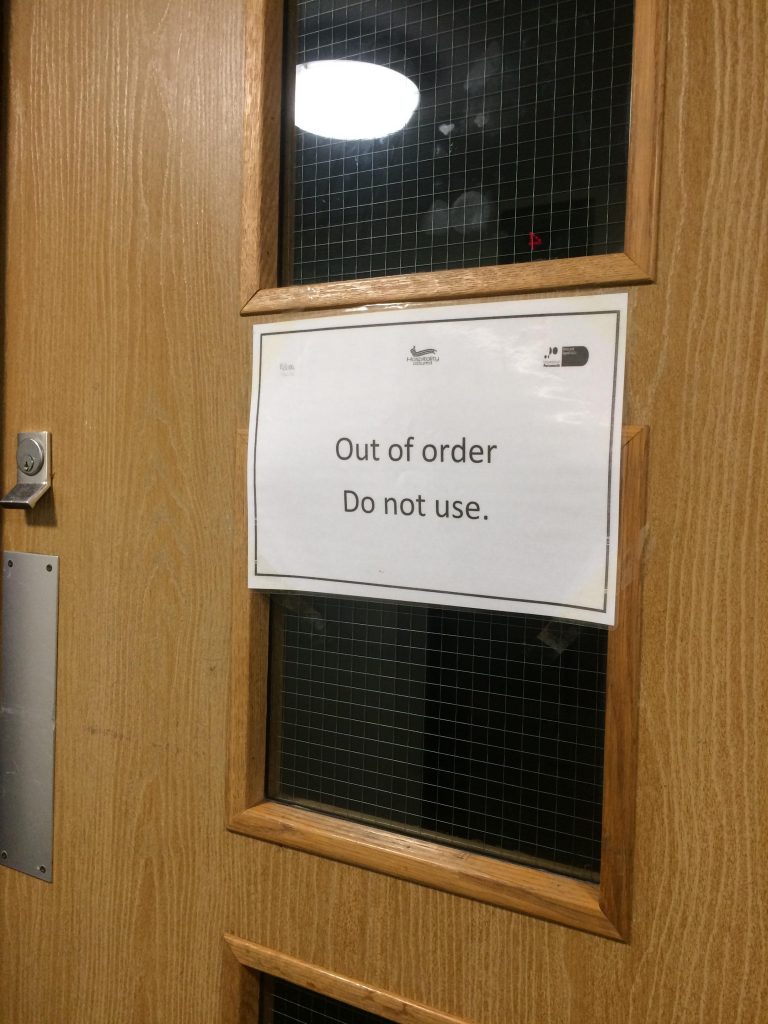 The second floor pantry is shut due to the incident.