American football playing, but rugby loving Sports Editor Joel gives his opinion on which game packs a bigger punch, and gives us the truth about all that padding.

‘American football is just rugby for pussies, you can’t get hurt with all that padding.’ – wrong.

Plenty of people have said this, but they all have one thing in common  – they have never played American football. In fact, they’ve probably never even watched a game.

Sure in rugby you have to run around a field making tackles with your bare shoulders, but does that mean that it’s any tougher? 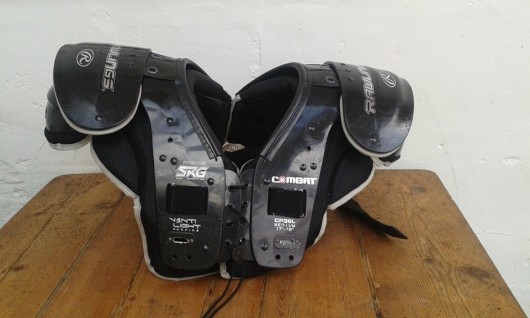 Look at these American football pads. What do they actually protect? There’s some meaty plastic and foam padding on top of your shoulders.

But that isn’t exactly useful when you spend the majority of your time getting hit in the ribs, stomach and leg area. The padding on your shoulders is mostly to protect the tackler, not the other way around. 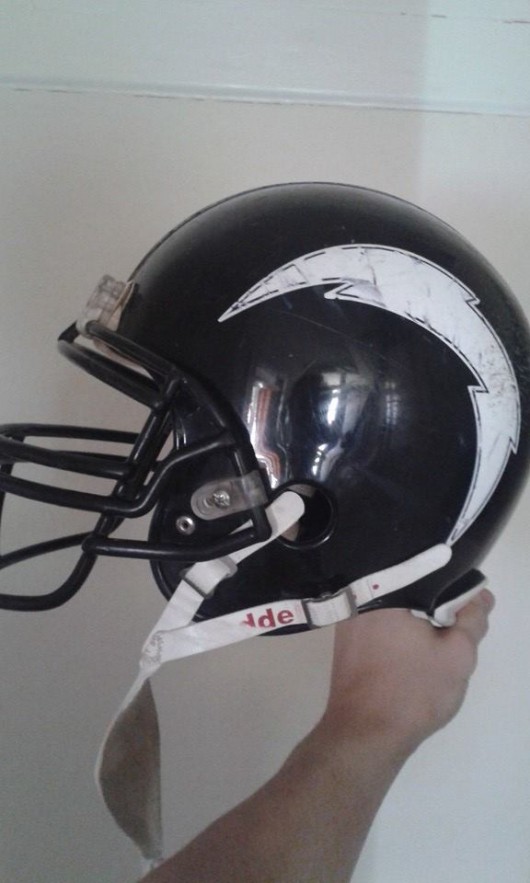 Then there’s the helmet. Does it stop you getting concussed? Nope. Can running backs head-butt tacklers to the ground? If they’re in the “tackle box”, yes.

That nice metal grill makes a really good handle for tacklers and blockers to wrench your neck from side to side like a rag doll. It isn’t legal, but it happens. 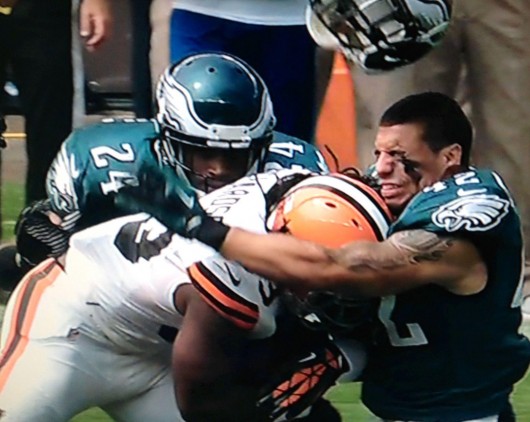 In American football, tacklers are taught to plant their facecage into the chest of the ball carrier and wrap their arms around the back.

That means you’re taking impacts of 20 mph and more straight onto your general head and neck area. Does this hurt? Obviously. Do you sometimes find yourself looking up at the sky after a tackle wondering if you’ve wandered into the path of an articulated lorry? Yep. 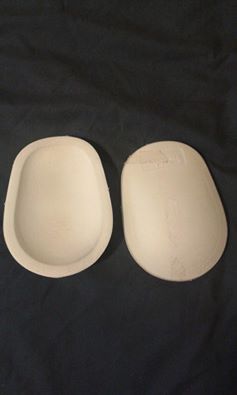 Take a look at the leg padding. Does this wafer thin piece of polystyrene take any of the impact out of a 200+ pound linebacker smashing into your knee with a lump of hardened plastic and metal? Ask Brian Cushing, or Rob Gronkowski, or any other NFL player who has been on the wrong end of a low tackle or cut block. 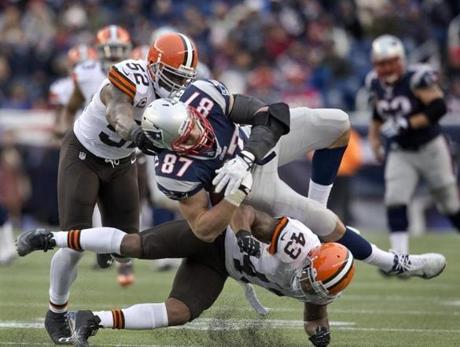 The impacts can be brutal. Case and point, an X-ray of my shoulder. 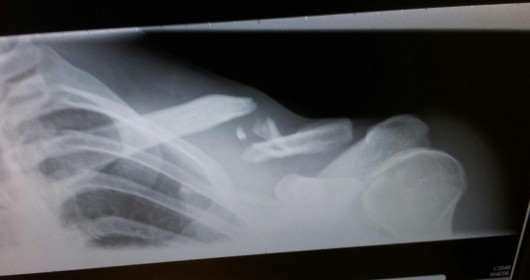 This happened after I ran directly into a lineman following my first (and only) career interception. Not a smart move I’ll admit, but these things happen.

Throw in fact that every time the ball is snapped, most of the players on the pitch are trying to smash their opposite number to ground, you’ve got one of the most high impact sports in the world today.

Want to write articles for The Tab Plymouth? Email us at [email protected] to get involved

Apply for The Tab Fellowship at Plymouth

Plymouth’s SU is the eighth best in the UK