KUSU get up in Robin Thicke’s grill

Kingston University has followed in the footsteps of Edinburgh University by banning Robin Thicke’s catchy number one hit ‘Blurred Lines’ from being played in all student union outlets. 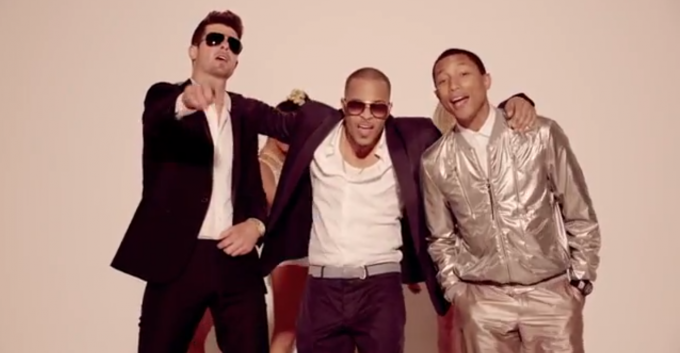 Sorry boys, the fun’s over

KUSU president, Denza confirmed the ban she said: “[Blurred Lines has been banned] due to the disrespectful nature of the lyrics of the song.”

The Thicke song (no pun intended) has caused major controversy because of sexist lyrics including: ”He don’t smack that ass and pull your hair like that” and ”I’ll give you something big enough to tear your ass in two.” 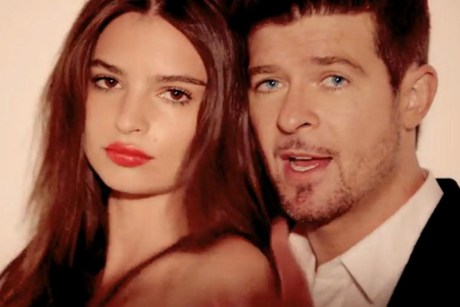 She’s not happy about the situation either…

The risqué uncensored version of the songs’ video, which is banned from being shown in Britain, has also caused a stir online some say that it’s the media attention caused by the video that has led to the ban.

The controversy stepped up a gear when the parody ‘Defined Lines’ by three feminist law students from New Zealand was also banned by YouTube. 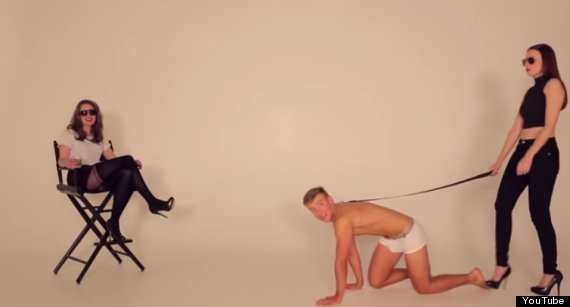 The feminist’s got their own back

Recent Kingston Journalism graduate, Hollie Wilson said: “I think it’s a bit ridiculous. It’s only because the song has had so much publicity because of its video. There are so many other songs with sexist, crude, indecent lyrics that are offensive and insulting, you can’t just ban them all… 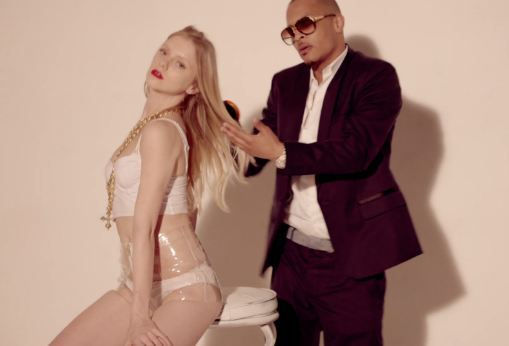 She continued say: “I don’t believe KU banned S&M by Rihanna which is all about women enjoying being sexually abused, being hit with whips and chains etc… which is arguably just as bad.” 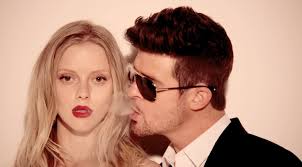 Not the best way to a woman’s heart (or bed)

Journalism student,Tyrone Stewart said: “Well the song is shit and over played as it is, so thank God. As for the sexism – most male mainstream music has sexist/misogynistic implications.”

Whilst 3rd year Film Studies student, Tom Fox agrees he said: “The song reached number one for a reason.”